Topics: Container Service, Immingham, Kristiansand, Larvik, Moss, Oslo, Shortsea Services, UK, Viasea
The shipping company Viasea continues to grow and will start a new, direct route from Immingham on 1 May, where they also opened their own office in January.

The new route will call at four Norwegian ports. Oslo on Wednesday, Moss and Larvik on Thursday and Kristiansand on Friday. The new route provides direct access to the whole of southern Norway. 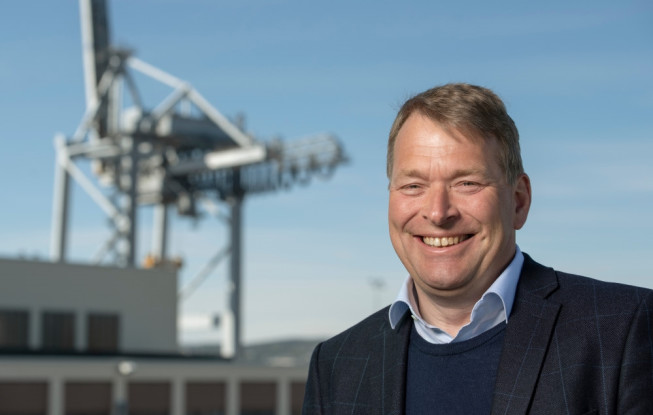 The new route leads to more cargo the environmentally friendly sea route. This is good news, says Einar Marthinussen, commercial director at the Port of Oslo.

In recent years, the container shipping company Viasea has made a significant contribution to more freight from Europe taking the environmentally friendly sea route to Oslo. We are pleased with the increased offer with a weekly connection between Oslo and Immingham in the UK. This will help to reinforce an already positive development in the “ShortSea” volumes across the port of Oslo. We wish Viasea good luck with the new route, says commercial director of the Port of Oslo, Einar Marthinussen. 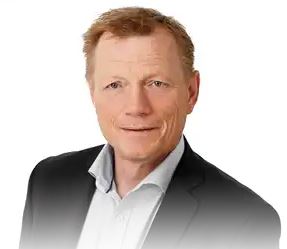 We are very proud to be able to expand our offer, and finally run our own route from England. With our own office in Immingham, we will be able to take even better care of today’s customers, and be able to provide a better offer to new customers with imports and exports from England, says CEO of Viasea Shipping, Morten Pettersen.

Viasea Shipping AS was established in the autumn of 2016 and has branches in Norway, the Netherlands and England. The company focuses mainly on shortsea services in Europe. Viasea is a Norwegian-owned company, and is independent of other shipping companies.

The seafastenings for the towers, nacelles, and blade racks were designed by TWD. Read on...

ALE on Refinery Upgrade with Lifts and Transport

OHT Set Up in Denmark to Head WTG Installation