Van Oord kicked off the construction of the offshore wind farm Hollandse Kust Noord by installing the first monopile. Hollandse Kust Noord is located 18.5 kilometres off the west coast of the Netherlands near Egmond aan Zee. The monopiles are the foundations of the wind turbines. Over the next few months, a total of 70 monopiles will be installed. 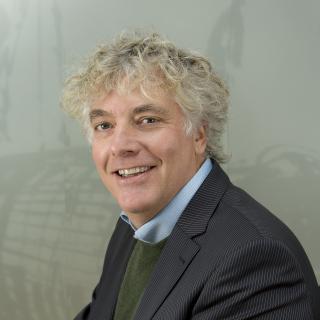 Roeland Ris, Project Director Van Oord,”We are very pleased to have achieved this important milestone. Thanks to the committed and experienced project teams, the installation of the monopiles started about 10 weeks earlier than originally planned.”

Offshore wind is essential in achieving the energy transition in the Netherlands. In the 2030 Roadmap for offshore wind energy, the Dutch government states that more than 21 gigawatts (GW) of offshore wind farms will be built and connected to the mainland by 2030. Over the past years, Van Oord has played an important role in the development and construction of several Dutch offshore wind farms. Hollandse Kust Noord will have an installed capacity of 759 MW, generating at least 3.3 TWh per year. This equals enough renewable electricity for more than 1 million Dutch households. CrossWind plans to have the wind farm operational by 2023.