deugro shipped three reactors for Bayernoil Raffineriegesellschaft mbH in Neustadt, Germany. The shipments encompassed reactors with a weight of up to 663t, one of the heaviest heavy loads that has ever been transported in Germany.

In the first phase of this project in July 2020, the first (temporary) reactor with a size of 25.71 x 5.20 x 4.26m and a weight of 343t, was shipped from Koper, Slovenia to Kelheim, Germany. deugro Netherlands arranged for the loading of the reactor, the journey from the Port of Koper, Slovenia to the Port of Rotterdam, in the Netherlands, and the onward voyage on a barge from Rotterdam to the Port of Kelheim, Germany, both on a 24/7 sailing basis.

Upon arrival in Rotterdam, both reactors were directly discharged onto a coupling barge for the onward barge shipment to Kelheim, Germany. Due to the time-critical nature of the shipment, a 24/7 sailing program was required, necessitating three skippers to be present on the barge all the time to ensure safe round-the-clock navigation of the cargo. The dedicated sailing ensured the schedule was achieved and the barge arrived safely and on time in Kelheim, completing a challenging and successful complex project shipment.

“With a total volume of 3,192.368m³ and a total weight of 1,603t, enormous time pressure for both phases, and one of the reactors being the heaviest heavy loads ever transported in Germany, this project was very complex and challenging, especially due to COVID-19 restrictions,” said Marco Lauwrier, Manager Projects, deugro Netherlands. “Surveyors from deugro and dteq were present at the loading, transshipment and discharging ports.” 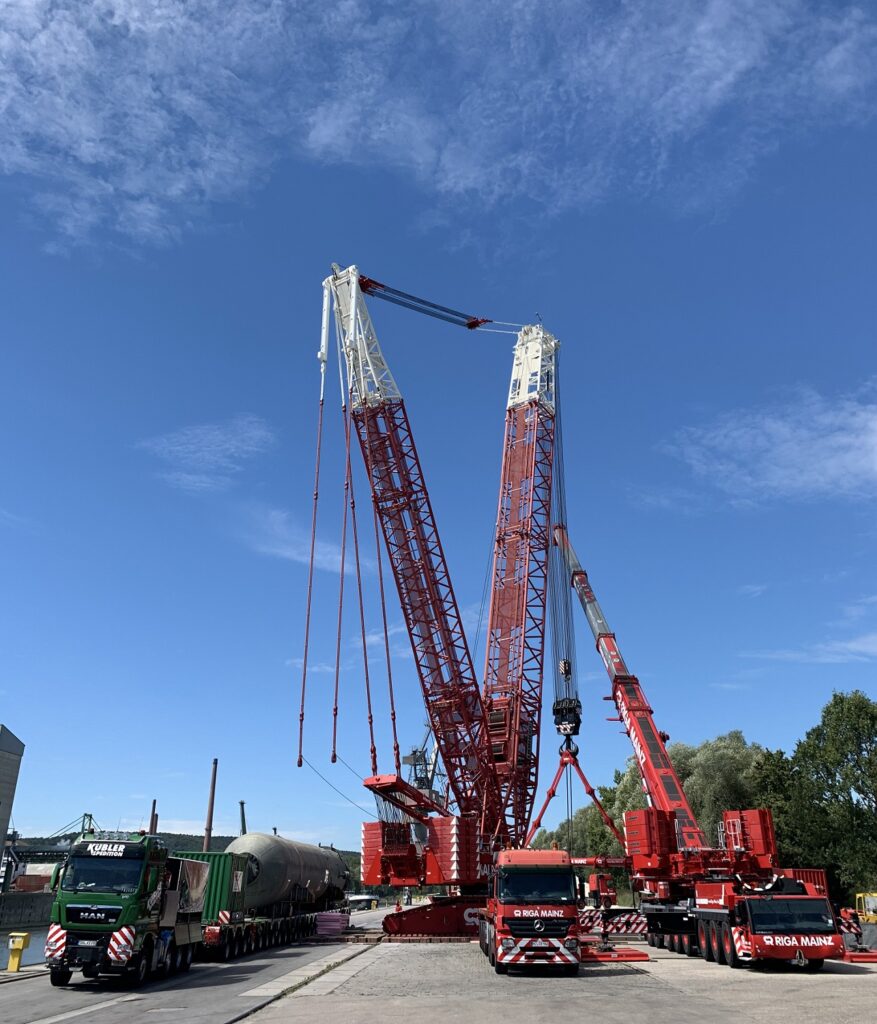 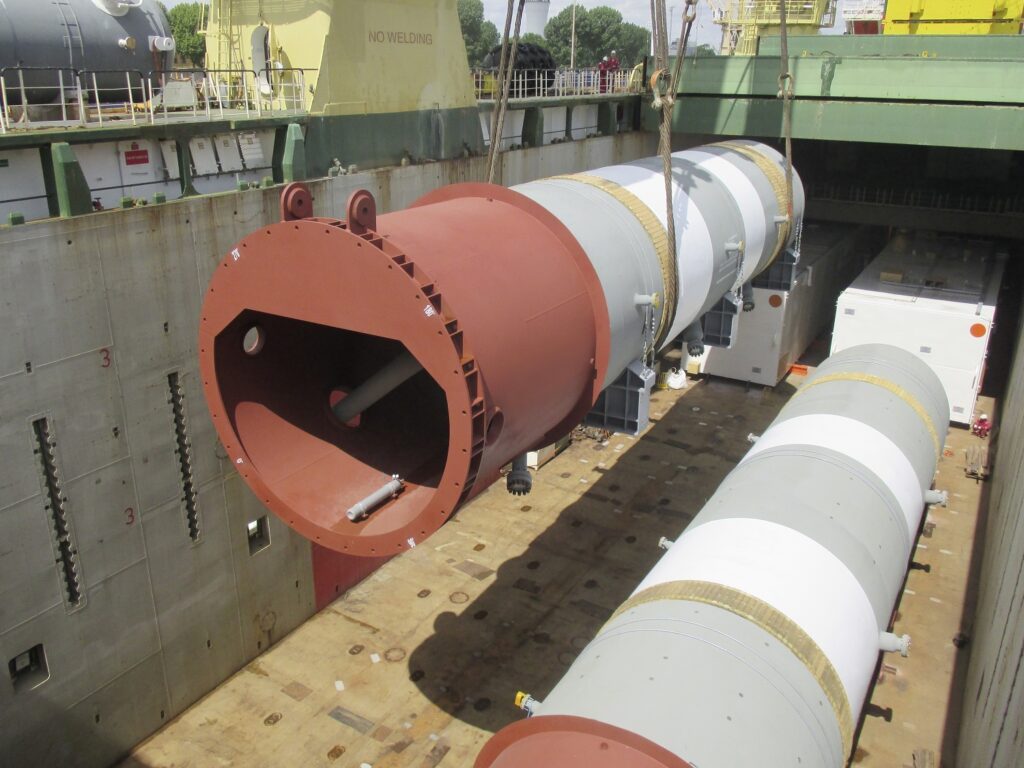 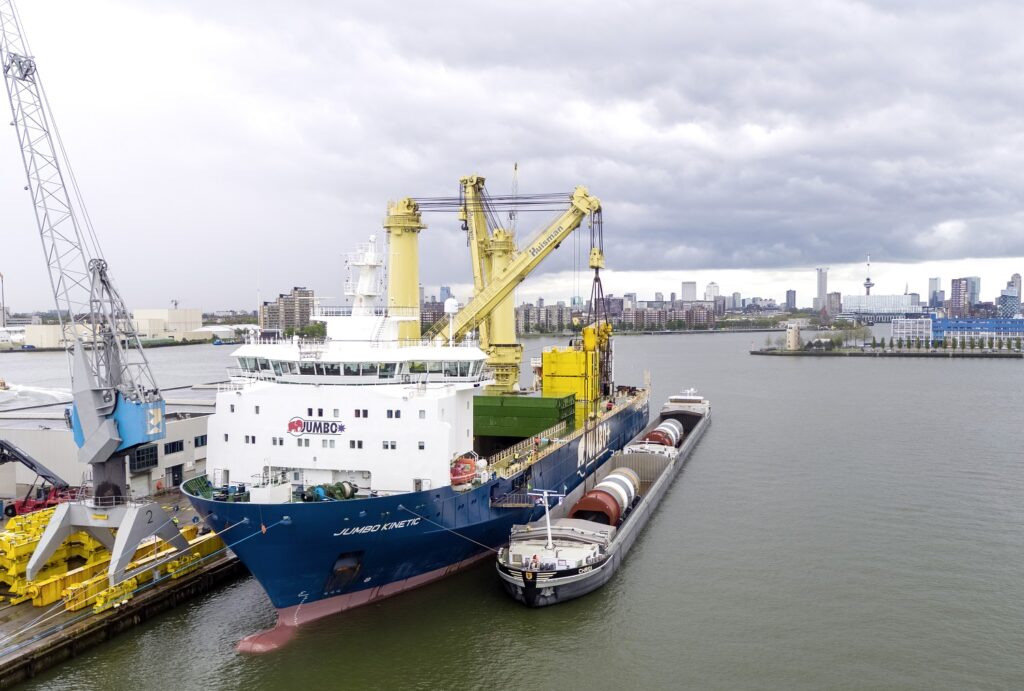 Transshipment of two reactors from Rotterdam, the Netherlands 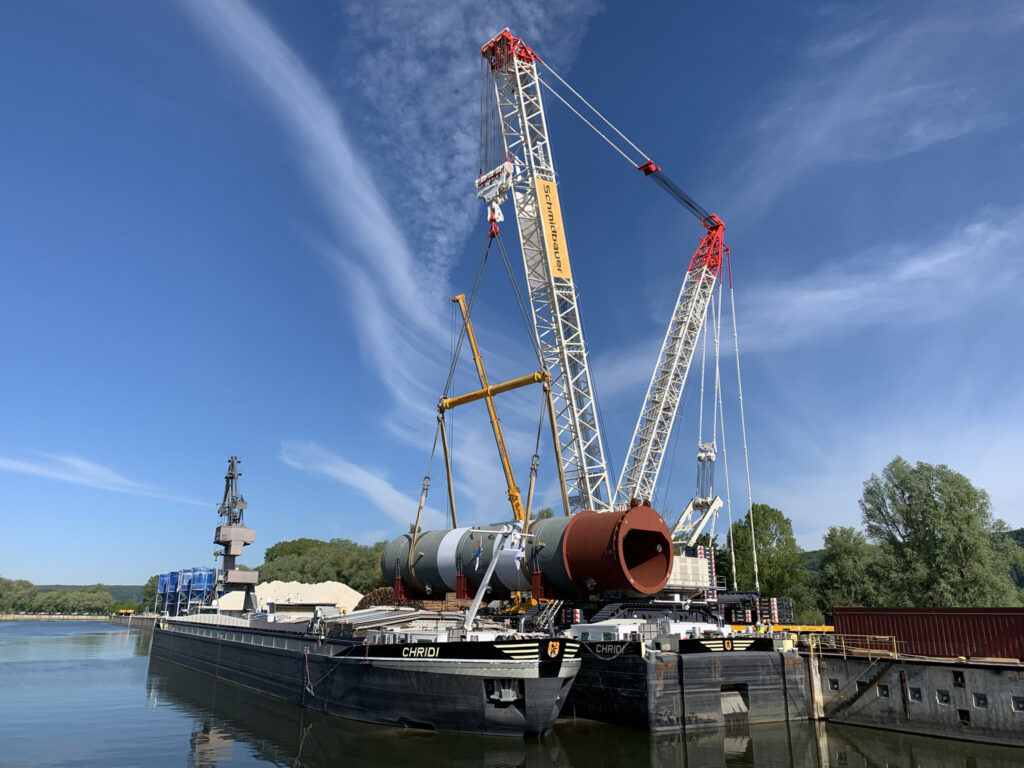