The Port of Rotterdam and the Tetrahedron Crane – Video

We need wind power more than ever… The Port of Rotterdam takes a look at the Rotterdam Super Crane that will accelerate the energy transition.

Wilco Stavenuiter, Director of Rotterdam-based Tetrahedron has a solution, “For the energy transition to be successful, it’s vital that we take big steps forward. We have to go much faster and we need a lot more wind farms.”

If it is up to Wilco, this young company’s latest innovation, their super crane, will certainly help things move forward. How? ‘With a crane that lifts higher than a regular crane while fitting on the same size base. So it’s a matter of simply lifting higher.” 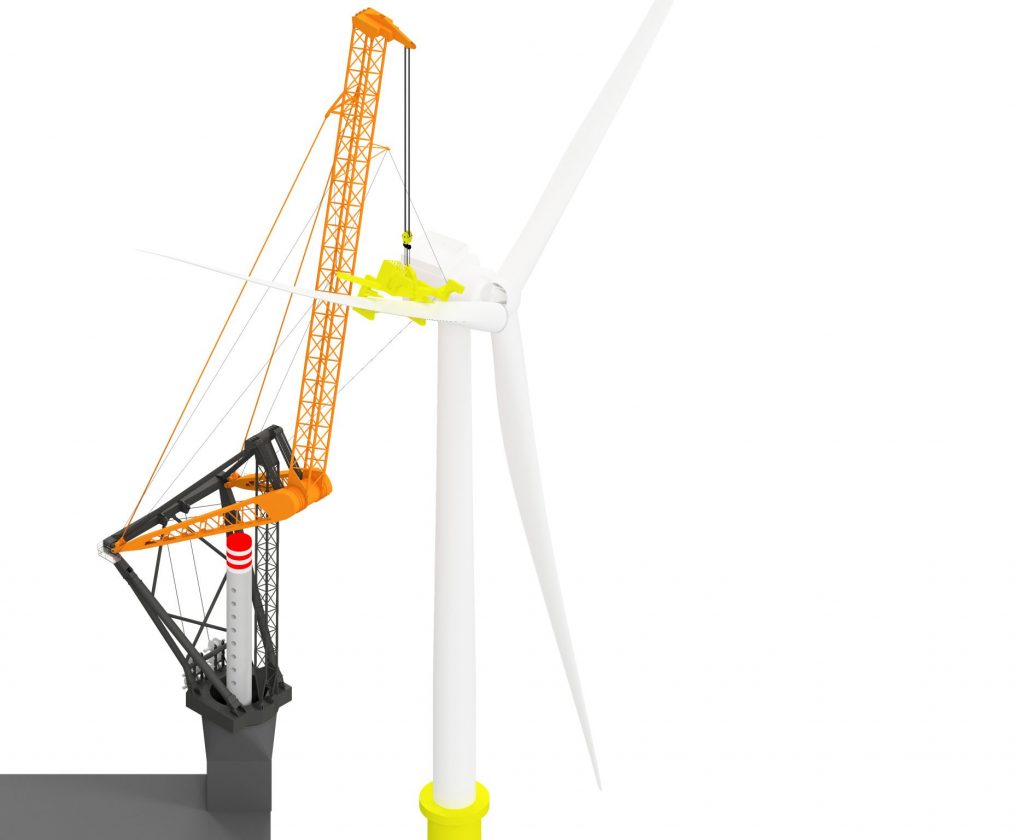 Wind turbines are getting bigger and bigger, so we needed a new design of crane using a new technique to install them, which gave Wilco the idea for a super crane. Tetrahedron engineers are working hard to construct a unique, novel type of crane for the offshore wind industry. The key lies in the shape: a triangle-based pyramid; in other words a tetrahedron. The tetrahedron is a strong shape for construction.

Wilco: ‘If you have a look around you at the port, you’ll see cranes standing about 50m tall. Our crane will be much taller and will be able to reach up to 130m to install the very latest offshore wind turbines. The unique thing about our crane is that we have moved the pivot point from the bottom to the top. What makes it so special is that it does not need more lateral reach; instead, it can reach much higher. That extra height is exactly what the offshore wind industry needs, as wind turbines are getting taller and taller. It will mean engineers can install and maintain large wind turbines. The technology is also suitable for even taller turbines. Equally important though is that this technology will allow us to upgrade existing vessels currently in use in the oil and gas industry. Using our cranes, they can be adapted so they can be deployed for wind power. Repurposing the vessels ensures they will last for decades to come. So it’s doubly sustainable.’

It sounds simple: moving the pivot point, but a lot of calculations, drawings, talks with companies in the industry and thinking went into it. Wilco: “Following an in-depth and creative process, we reached a point where we knew “this is it”. We applied for and were granted a patent for our crane design. Together with a consortium of investors, we will construct a prototype of the crane. All parts of the crane are Dutch built and the crane will be assembled in the Netherlands too. Who knows, maybe the work will be carried out here, at RDM in Rotterdam Heijplaat. Heijplaat is where I live, so how fantastic would it be to look out of my kitchen window in the near future and watch the crane rise upwards? 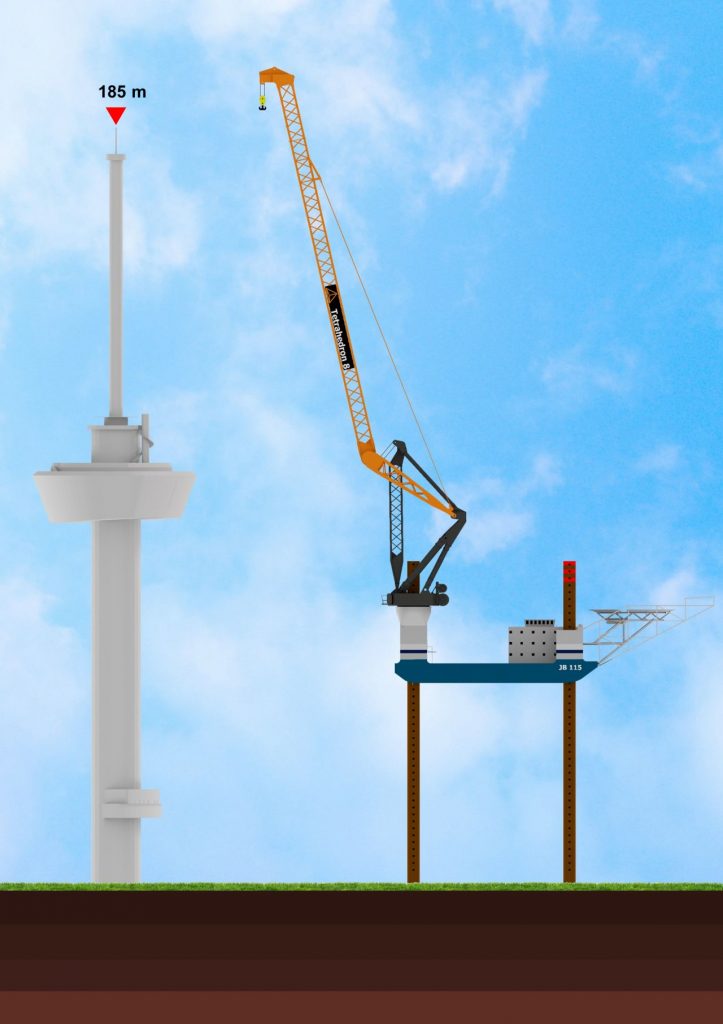 … we need to prove that we can scale up the technology so that the crane can reach up to 200m. As an indication of just how tall that is, the height of the Euromast is 185m Image courtesy of Tetrahedron

”We expect the prototype to be ready by 2024. We are very excited about building it. Firstly, it will allow us to demonstrate that the crane can lift loads to a height of 130m. Secondly, we need to prove that we can scale up the technology so that the crane can reach up to 200m. As an indication of just how tall that is, the height of the Euromast is 185m.”

Rotterdam was a logical choice for Wilco and his company. “With Delft University of Technology nearby and the neighbouring Rotterdam University of Applied Sciences, there is a lot of interest from people who want to work for us. In addition, Rotterdam has a network of suppliers able to help construct such a large crane. And finally, it is imperative that we are here because the port can accommodate the huge wind installation vessels onto which the crane will be fitted.” 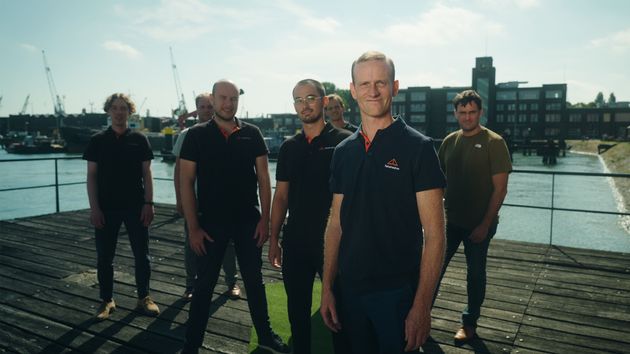 “I worked as an engineer in the oil and gas industry for a while. It was because I firmly believe in the future of wind and renewable energy that my partner Alexander Ronse and I founded Tetrahedron together. As a team, we devote our brainpower and time to creating a sustainable industry. It’s safe to say we are making our dream come true: we have patented our design, the industry recognises its significance and it wants to work with us. And now that we’re actually going to build the crane, we can really speed up the much-needed energy transition. By simply lifting higher!”

Source The Port of Rotterdam