The new Stockholm Norvik Port – Port of Hanko route was inaugurated on Tuesday with a ceremony at Stockholm Norvik. In attendance to celebrate the maiden voyage on this completely new Baltic Sea route were representatives from Stena Line, Ports of Stockholm and politicians from the Stockholm region. 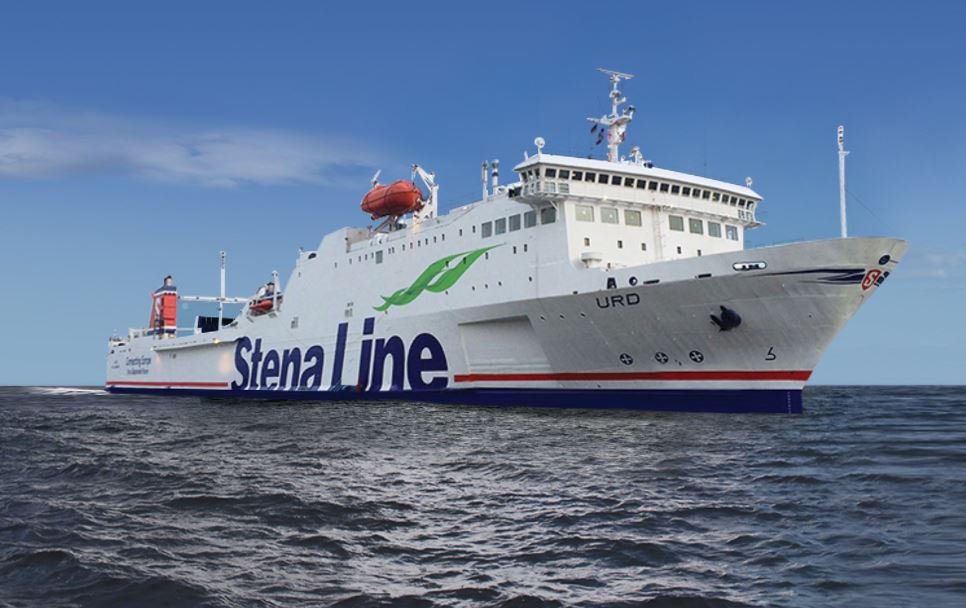 From 1st February the vessel Urd will operate on the route, with three departures each week. A second vessel, Stena Gothica, will be added to the route in May, resulting in daily departures from both ports. Both vessels have a cargo footage capacity of 1,600 metres and can carry 186 passengers.

“With the departure of the vessel Urd on this new route between Stockholm Norvik Port and Hanko, we are filling a gap in the transport network. Now when we have launched this new route, we have created a floating bridge between central Sweden and southern Finland, which is also something there has been a market demand for. So far, the response has been very positive, which shows we have invested wisely,” says Johan Edelman, Trade Director Baltic Sea North, Stena Line.

“The commitment of Stena Line in introducing yet another route from Stockholm Norvik Port emphasises how important the newly built port is for the sustainable supply of goods to Sweden’s largest consumer area. The port has robust intermodal connections to the rest of Sweden, both by road and by railway, and has the shortest distance to the shipping fairway of any port on the Swedish east coast. It is a great success that we can both grow with the introduction of this completely new route between Sweden and Finland,” says Fredrik Lindstål, Chair of the Board at Ports of Stockholm. 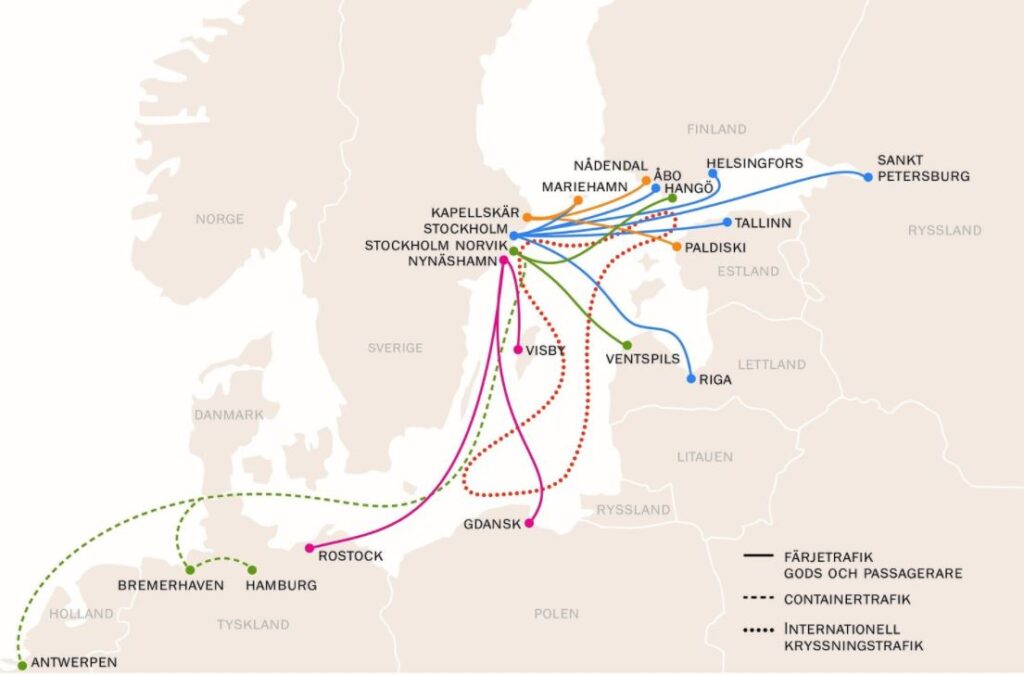 The strategic location of Stockholm Norvik Port, with efficient intermodal transport connections to the rest of Sweden, offers customers entirely new opportunities. The port has been built with a capacity for expansion and for extensive possibilities to store and transfer cargo.