Liebherr unveilled a 130-tonne rough terrain crane at bauma 2022 under the slogan “The toughest in the roughest”. The new LRT 1130-2.1 offers very high lifting capacities and the longest telescopic boom of any two-axle all-terrain crane anywhere in the world. It also has the most economical transport dimensions in its performance class. The new crane also impressed Aldo Santos, Operations Director at ESEASA: “We chose the LRT 1130-2.1 because it has enormously strong load-bearing capacities and can still be easily transported on public roads.” 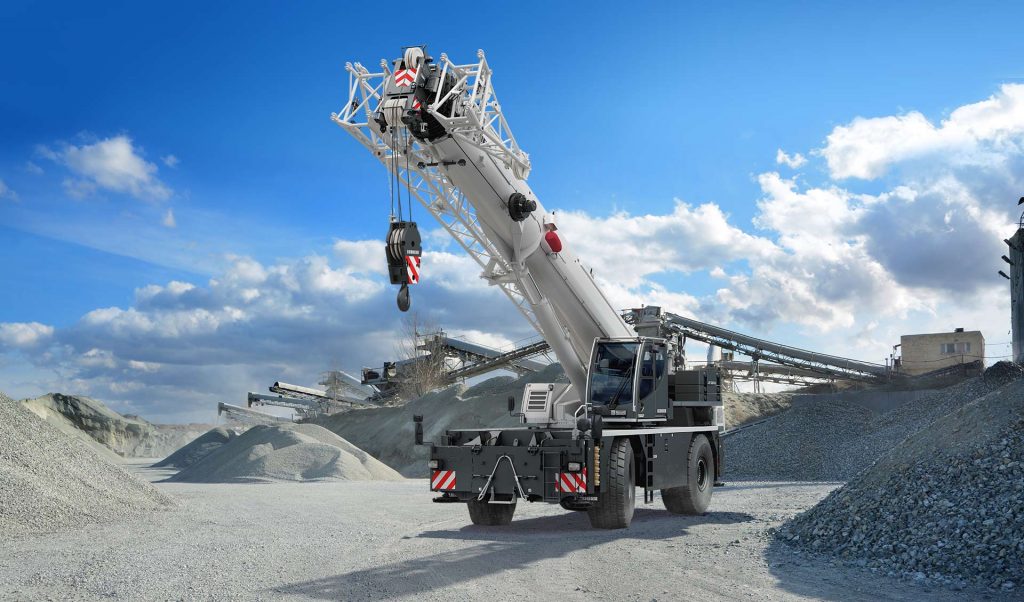 When dimensioning the new LRT 1130-2.1, Liebherr focused on economical mobility worldwide. Its width is 3.4m, its height 3.85m and its chassis length is 9.4m. The transport weight is 48t without counterweight, but with the folding jib and hook block. This can be reduced to 44.8t. These values are unique in the class of powerful two-axle rough terrain cranes. A permit-free standard transport vehicle is sufficient for the 20-tonne counterweight and auxiliary equipment. ESEASA plans to use the new cranes primarily in the construction of new refineries. “We have been buying Liebherr cranes for a long time and have hardly had any problems. The units are sophisticated and retain their value very well. We appreciate the similar operating principle across all crane types.

Liebherr’s after-sales service is outstanding. That’s why we decided to buy from Liebherr again,” explains Santos.

ESEASA’s head office is located in Mexico City. The group mainly works in the energy sector (wind power and oil industry) and has specialised in engineering, logistics and crane assembly for large projects in Central America and the USA. The company has an 800-strong workforce and a total of over 400 cranes of every conceivable type. In addition to its new rough terrain cranes, ESEASA also has Liebherr LTR telescopic crawler cranes and a large number of LTM 11200-9.1 and LTR 11200 models, the largest telescopic cranes that Liebherr builds. In addition, the company’s fleet also includes powerful Liebherr crawler cranes, including the largest conventional crawler crane in the world, the LR 13000. 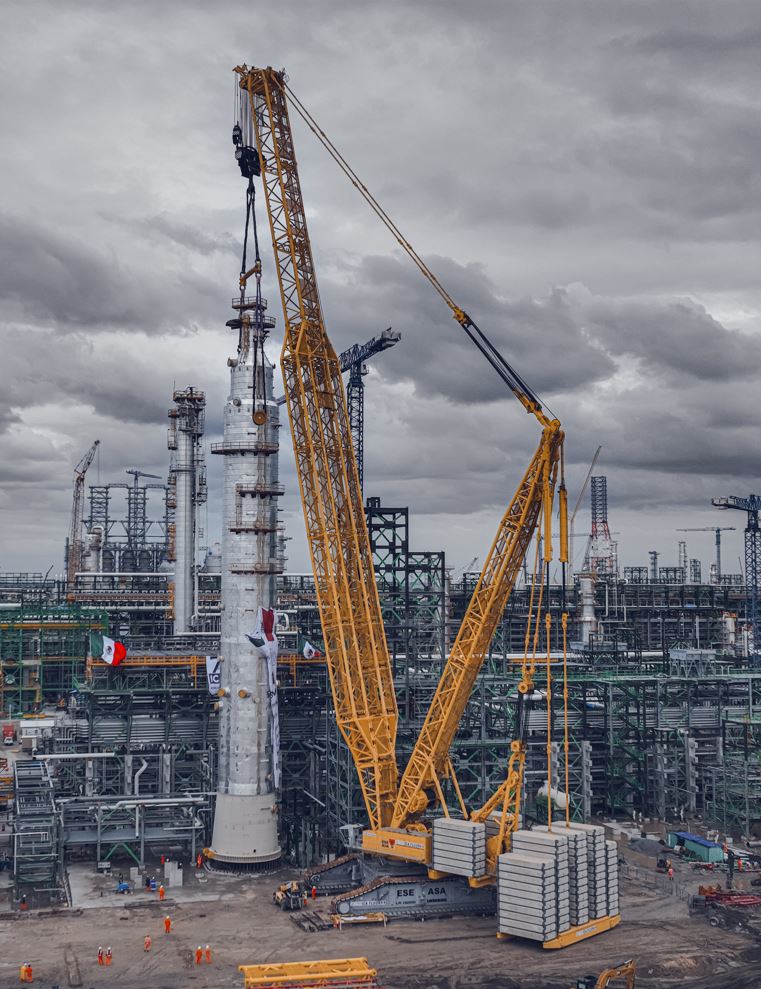 ESEASA frequently uses its largest crawler crane, the Liebherr LR 13000, in the petrochemical industry – the largest conventional crawler crane in the world,

Liebherr Takes Service to the Next Level with Enhanced XpertAssist