Sarens Hydraulic Lifter unit works on one of NASA’s most prestigious projects and replaces high bay overhead crane at the NASA Kennedy Space Center in Florida. 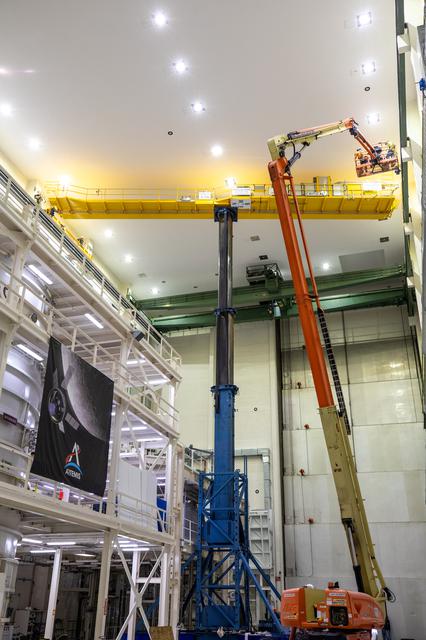 The upgrade is a part of the Artemis program which aims at landing the first woman and the next man on the Moon, paving the way for a sustainable presence on the lunar surface and finally to Mars. The old crane is getting replaced with a new crane that features greater lift capability and enhanced controls. 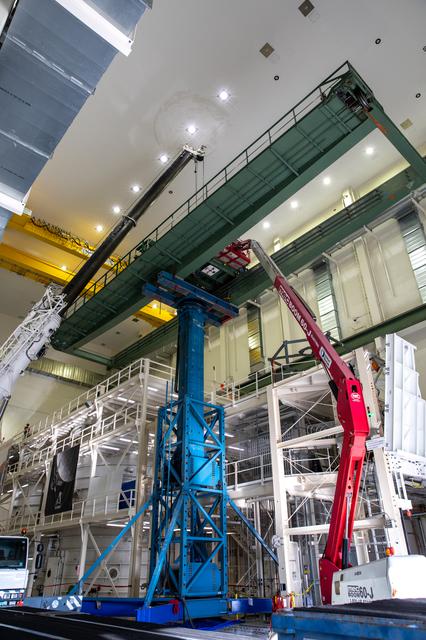 The project was accomplished in 5 phases including:

According to the Project Manager, Steve Gibson, “We have been working with ACECO since 2008, supporting them in installing their single failure proof cranes in many nuclear plants and government facilities. NASA provided tremendous support in all phases of this project and it was a pleasure to work with their team.”