When a project demands precise, secure bridge installations on an extremely tight timeline, clients know they can trust Sarens to deliver. In the summer of 2022, Sarens successfully transported and installed two concrete railway bridge sections in the Nittedal municipality of Norway, replacing an existing single-track railway bridge with a dual-track bridge for client NRC Norge. 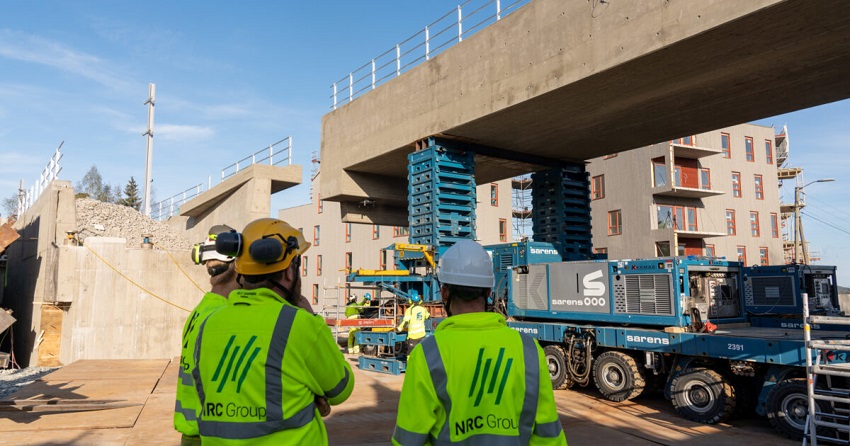 The new bridge was part of the large Nittedal Station project to give travellers on the Gjøvik Line access to a great, new station area.

Because the railway remained operational between the installation of the two bridges, only a brief period of four hours was available for bridge installation. This put the Sarens crew under continual time pressure as everything had to be executed perfectly to avoid delays. To ensure a smooth operation, Sarens deployed 24-axle SPMTs as well as four CS350 jacking towers chosen for their stability and speed of operation. Both were mobilised to the site by truck four days ahead of the installation date.

The new bridge had been fabricated in two separate sections, in different locations approximately 300m from the installation point. This made it possible to install the bridge one section at a time, carefully transporting and jacking sections that weighed 500t and measured 24m long, 8m high, and 4m wide. The bridges were jacked up approximately 2,9 metres before being jacked down into position (the height under the bridge was jacked to 9m during final transportation).

Transport was a particular challenge due to the hilly topography of the area, with its steep 6% inclines and similar declines for the second bridge installation. This required the SPMTs to drive with the bridge jacked up some of the distance.

NRC Norge commended Sarens’ equipment and performance during the bridge installation, which was completed on schedule thanks to the professionalism and expertise of Sarens’ supervisor and five operators.

As another successful project draws to a close, Sarens congratulates everyone who was involved in making it a reality! 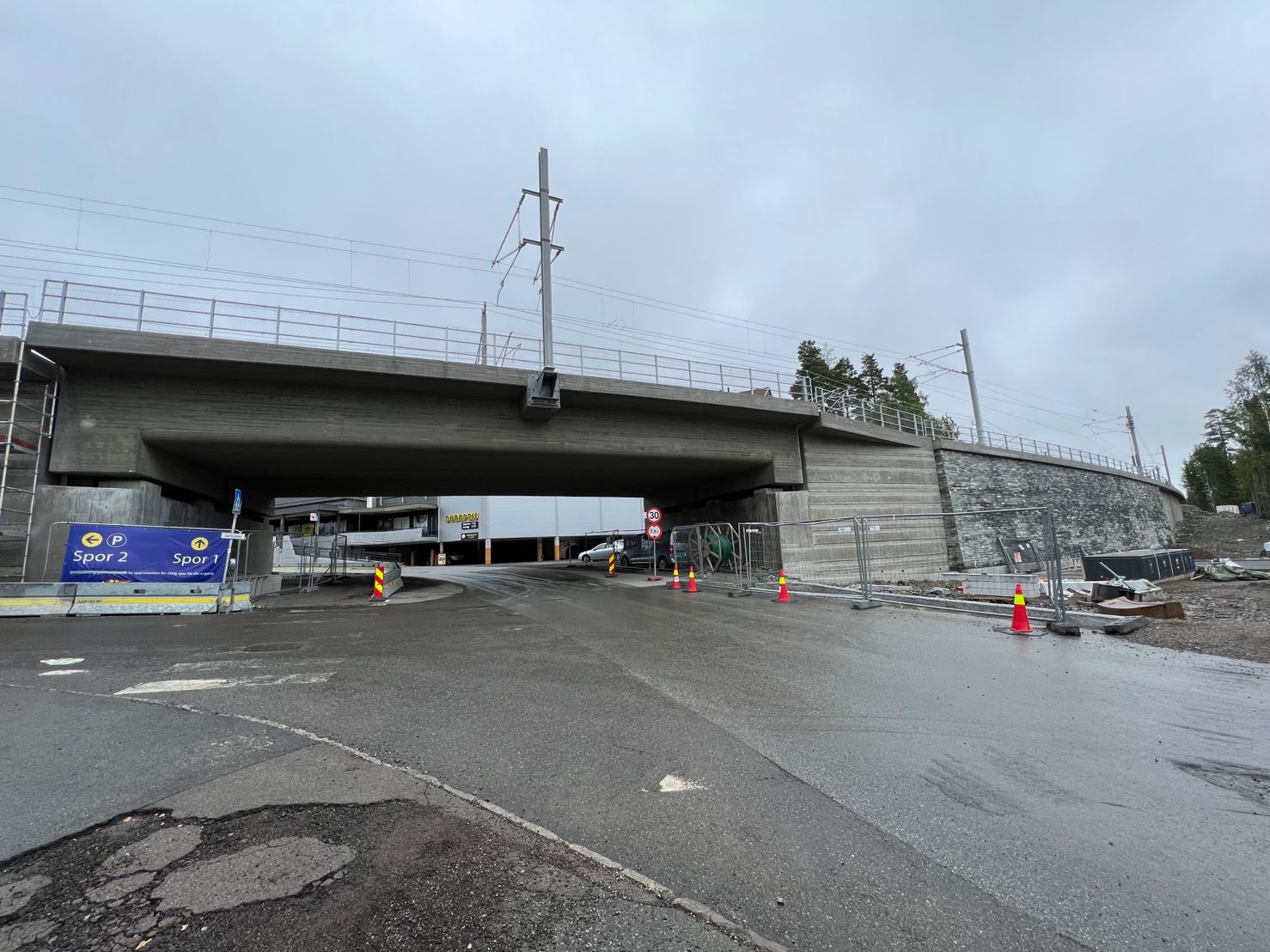 Sarens installed the last section of the assembly plant of General Motors in Ramos Arizpe, Mexico

Weighing and Load-out by Sarens in Malaysia