From the Norwegian Coastal Administration:

Due to the weather in the area around the casualty Eemslift Hendrika, the rescue operation must be postponed until tomorrow morning.

– Life and health are always the first priority during an incident like this, and it must be safe to carry out the rescue, says emergency director Hans Petter Mortensholm.

The driftway calculations show that the danger is small for the ship to run aground. Better weather has been announced tomorrow, and it is more likely that the action can be carried out successfully. Updated 07.04.21 at 13:00

The Norwegian Coast Guard vessel KV Bergen has joined to observe standing off at a distance of about 10 miles, while the KV Sortland is further away.

It would appear that the Normand Drott is in a position to attempt getting a tow line on to the Eemslift Hendrika, but a spokesman in the port of Ålesund, Norway has said that the weather remains too bad to enable dropping members of the Boskalis Team on to the salvage vessels and the Eemslift Hendrika at the moment. It is expected that the weather will allow this to happen this afternoon.

The weather for the area is forecast as Northwesterly 6 to gale 8, backing southwesterly 3 to 5, increasing 6 or 7 in the west, with very rough or high seas becoming rough. 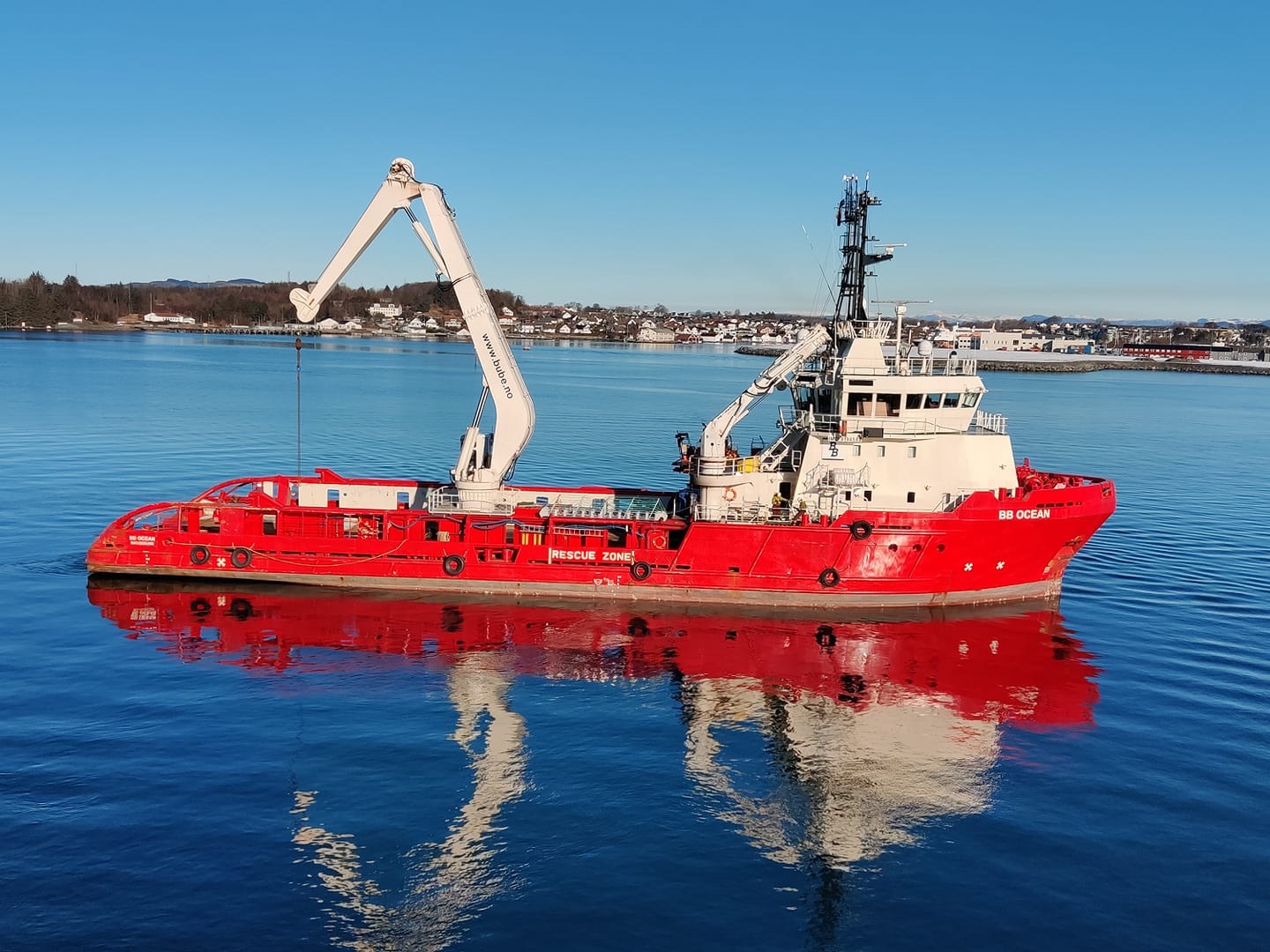 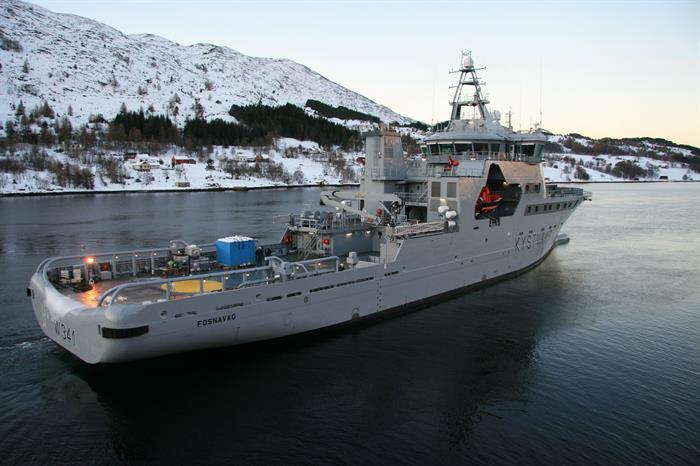 Boskalis Acting to Protect their Position

Very Good Operational First Half of 2020 for Boskalis