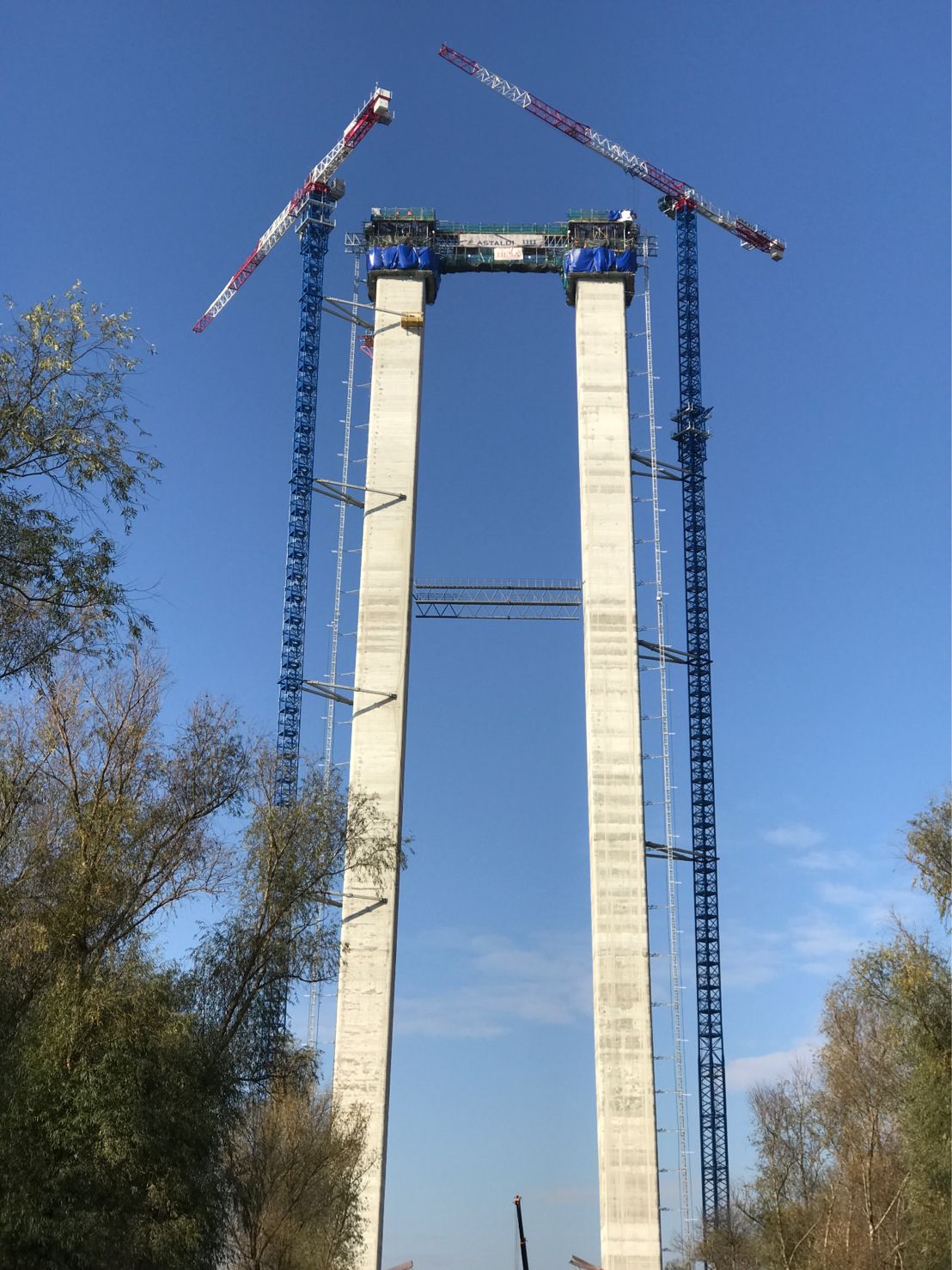 Four Raimondi MRT294 topless tower cranes are currently at work on one of Europe’s most important infrastructure jobsites, a suspension bridge over the Danube. Upon completion, the bridge will be the third biggest in Europe. 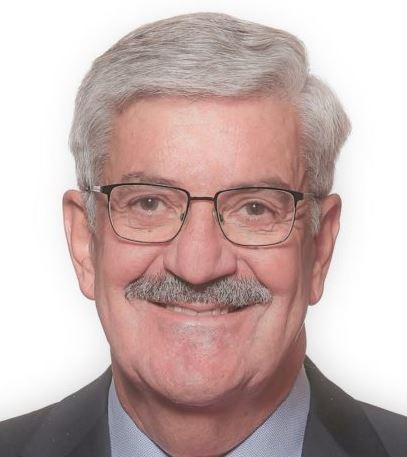 As part of the handover process, and to facilitate a smooth and timely transition in senior leadership, Eng. Ciano and Eng. Borgna have been working closely over the past few months, alongside Commercial Director Cristian Badin.

“Of utmost importance to Raimondi is the valued relationship the company has with our official agent roster, in tandem with ensuring satisfaction for our clients from all over the world,” said Eng. Borgna discussing the importance of the Commercial Department.

“My work since March has overlapped a great deal with the Commercial team as we planned our expansion and next steps. This interdepartmental collaboration will serve the company well taken in context together with my appointment as Acting CEO,” he continued.

Raimondi’s Board of Directors reiterated their strong support of Eng. Ciano’s decision to embark on the one year sabbatical, lauding his commitment to his personal goals of health and wellness. “I am now completely disengaged from the company’s day-to day operations, as well as high level decision-making effective immediately. I express my thanks to the Board of Directors for their understanding and support during this time. I extend my best wishes to Eng. Borgna for the coming 12 months, and I hope to see Raimondi continue to go from strength to strength under his tenure.” 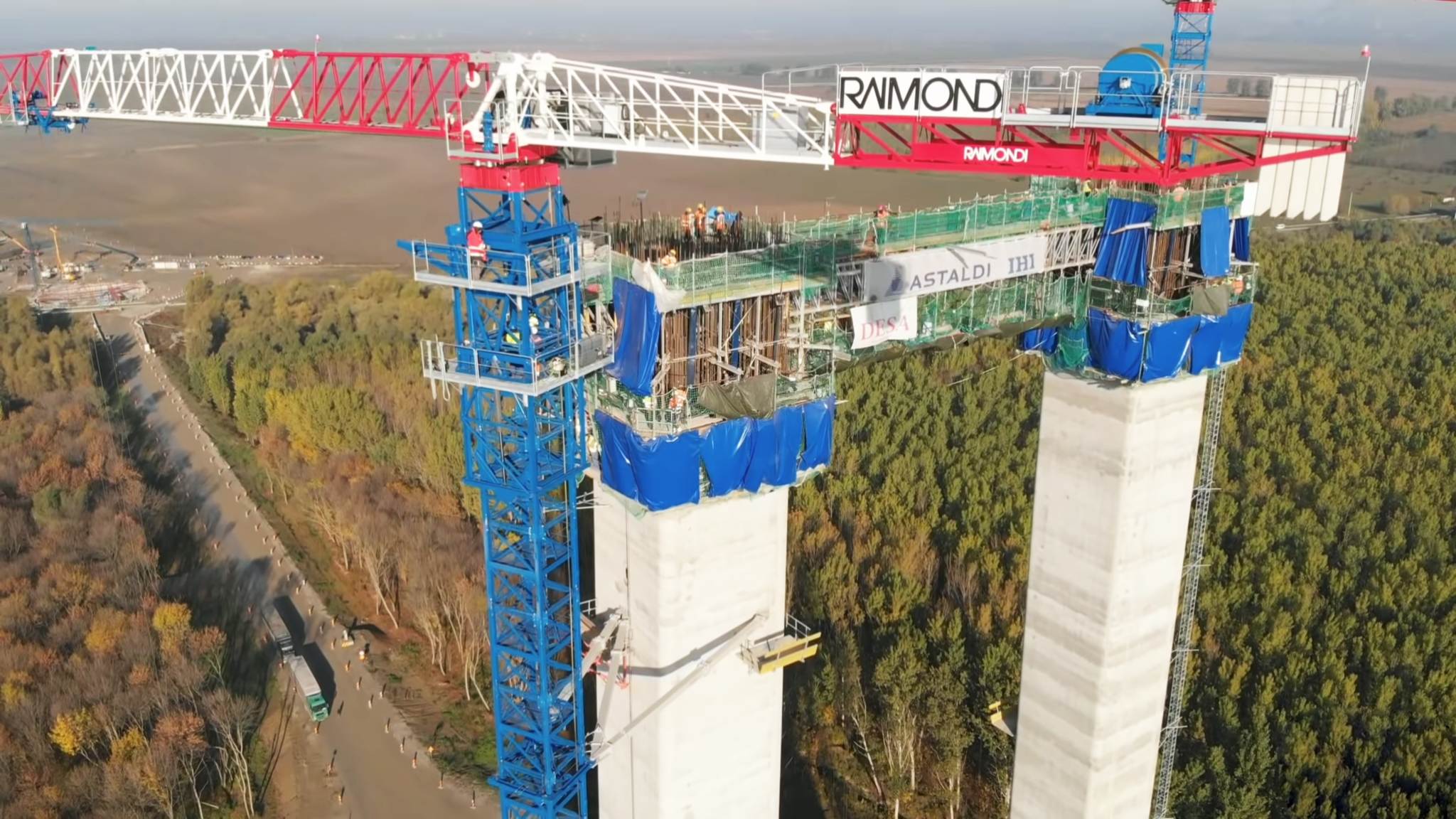 Featured Title photograph and above Raimondi MRT294 in Braila, Romania