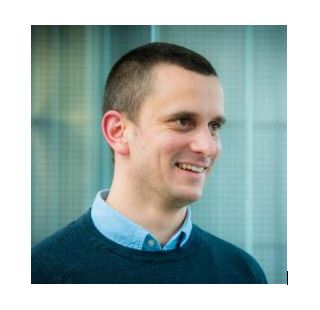 Engineer Gunter Servaes works as project manager vessel construction in the new build division of the technical department at Jan De Nul. His job there is to design and build new installations and vessels. ‘A vessel needs to last at least twenty to thirty years. The choices we make will last for decades. It doesn’t get more future-oriented than this’, he adds with a smile.

‘Until now, we’ve been installing wind turbines at sea with so called jack-up vessels: such a vessel has four or six legs, or spuds, that it can lower when it’s arrived at the site where the turbine has to be installed. By lifting itself on the spuds, the vessel takes a position above the waterline, eliminating any inconvenience from waves or currents.’ 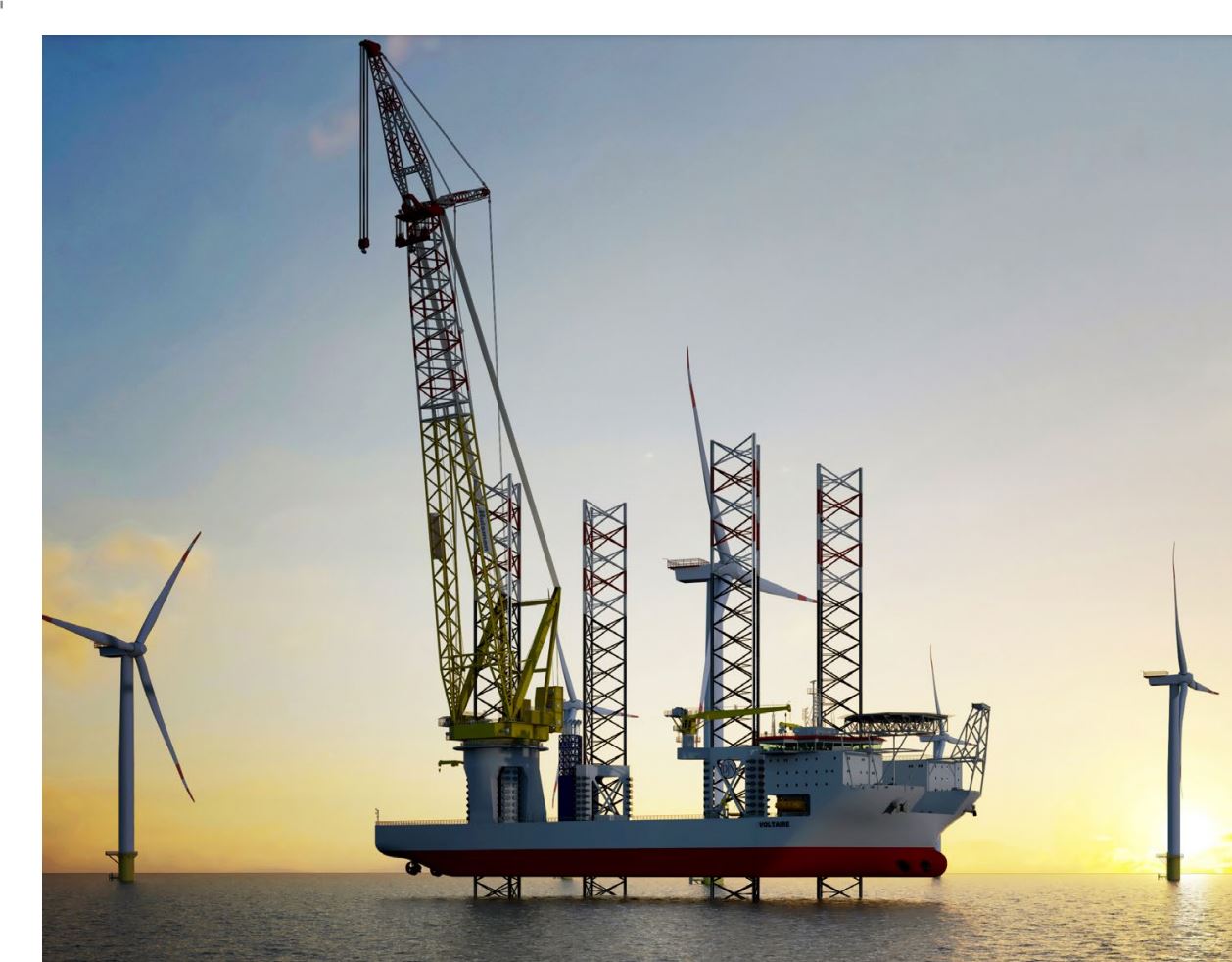 Voltaire is the latest jack-up vessel in the Jan De Nul order book, and it is going to be bigger than any vessel of its kind, but the offshore market is evolving at such a high rate that the company is constantly on the lookout for new solutions.

The latest showpiece of the new build department is the crane vessel Les Alizés, one of Gunter’s responsibilities. ‘Wind turbines at sea are getting increasingly bigger, and the areas closest to the coast, the easily accessible ones, are almost entirely filled. Which means: new challenges. Les Alizés, which is planned to be finished in the middle of next year, is our response to these challenges’, states Gunter.

The vessel will measure no less than 240 metres and will be equipped with a crane that can lift up to five thousand tonnes. This allows it to install heavy foundations of a hundred metres or more in length onto the seabed, regardless of the water depth.

‘Les Alizés provides a better cost-effectiveness thanks to its transportation capacity and versatile crane. And more importantly: the vessel can be used where jack-ups are hard to deploy. It is our long-term vision to use this vessel to install the turbines themselves as well as the foundations’, says Gunter.

But there is another reason why this new vessel is a game changer. It is a hybrid vessel with ultra-low emissions and it is very future-proof. ‘The combination of the built-in battery technology and the double-phase exhaust filtering system significantly reduce the engine emissions, which allows us to drastically reduce the ecological footprint of installing wind turbines. These on-board green technologies, which were virtually non-existent a few years ago, result in a considerable reduction of our exhaust of CO2, nitrogen and particulate matter. Which may just be the most fun part of my job: what was ground-breaking yesterday, is quite common today.