Installation work on distribution equipment for providing vessels with power supplied from land (OPS) is now complete at the West Harbour of Helsinki, on both sides of West Terminal 2. At the moment, the ship berths are being used by Eckerö Line and Tallink for their ship traffic to Tallinn.

The Port of Helsinki is now providing OPS at the city centre harbours of Helsinki to all liner traffic vessels that visit Helsinki on a regular basis and stay moored for longer periods of time. Ship traffic to Tallinn operates with turnaround times as short as less than an hour, but vessels can utilise OPS when they overnight in Helsinki. 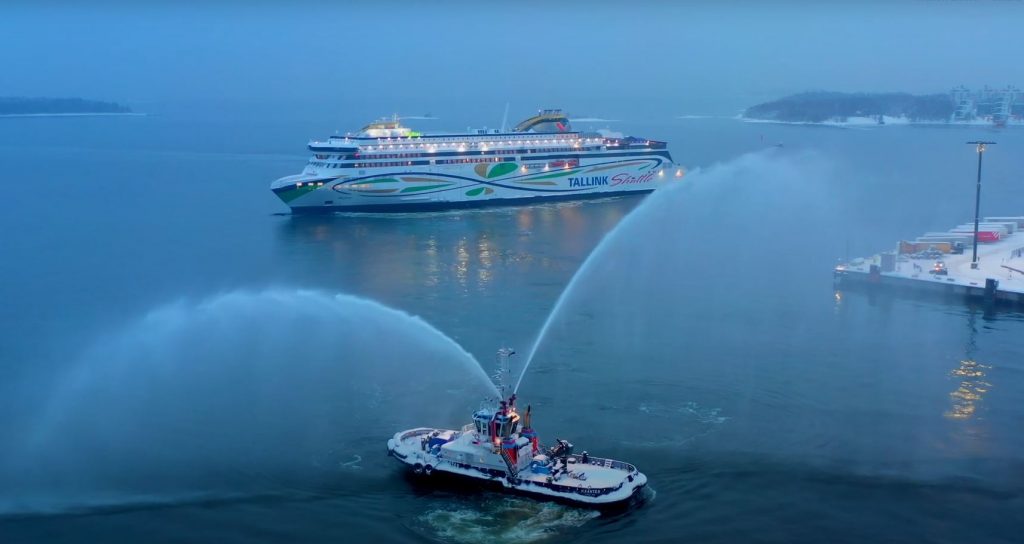 When a vessel arrives at a berth, connects with the onshore power system and turns off its auxiliary engines, this creates a significant reduction in local emissions. Providing onshore power more extensively than before is one of the most important measures in the Port of Helsinki’s carbon neutrality programme. The greatest positive environmental impact can be achieved with regular liner traffic in particular, but in the future, OPS will be provided in Helsinki to cruise ships and cargo vessels as well.