Now is the Time for the ULSTEIN THOR – Heavy Lift News

Now is the Time for the ULSTEIN THOR

A Thorium Molten Salt Reactor, which works by dissolving Thorium – an abundant, naturally occurring metal with low radioactivity – in liquid salt, creating a chain reaction that heats the salt, producing steam to drive a turbine and generate emissions free electricity. The technology is proven and safe, but has yet to be incorporated into a vessel design.

That is until now…

Everything about the launch of ULSTEIN THOR has been unexpected.

The vessel concept, a 149m 3R (Replenishment, Research and Rescue) design with a Thorium Molten Salt Reactor (MSR), took the industry, and wider society, by surprise. Its unveiling at Seatrade, Miami in late April unleashed a wave of global media coverage, spilling over beyond the trade press onto news platforms like CNN, kickstarting countless conversations about the future of Thorium as one of the most viable sources of clean energy for deep sea shipping.

However, it was the application that proved as stimulating for stakeholders as the energy source, as Torill Muren, Lead Naval Architect, Ulstein Design & Solutions, makes clear.

“In THOR’s case, it would offer the charging capacity to satisfy the power needs of four expedition cruise ships (ULSTEIN SIFs), as well as providing research facilities for polar operations, and acting as a rescue vessel for remote regions where there is simply no emergency response capacity.

“We see it as the missing piece of the puzzle when it comes to enabling safe, sustainable operations, anywhere on Earth. As such, it really does have the capability to transform our industry.” 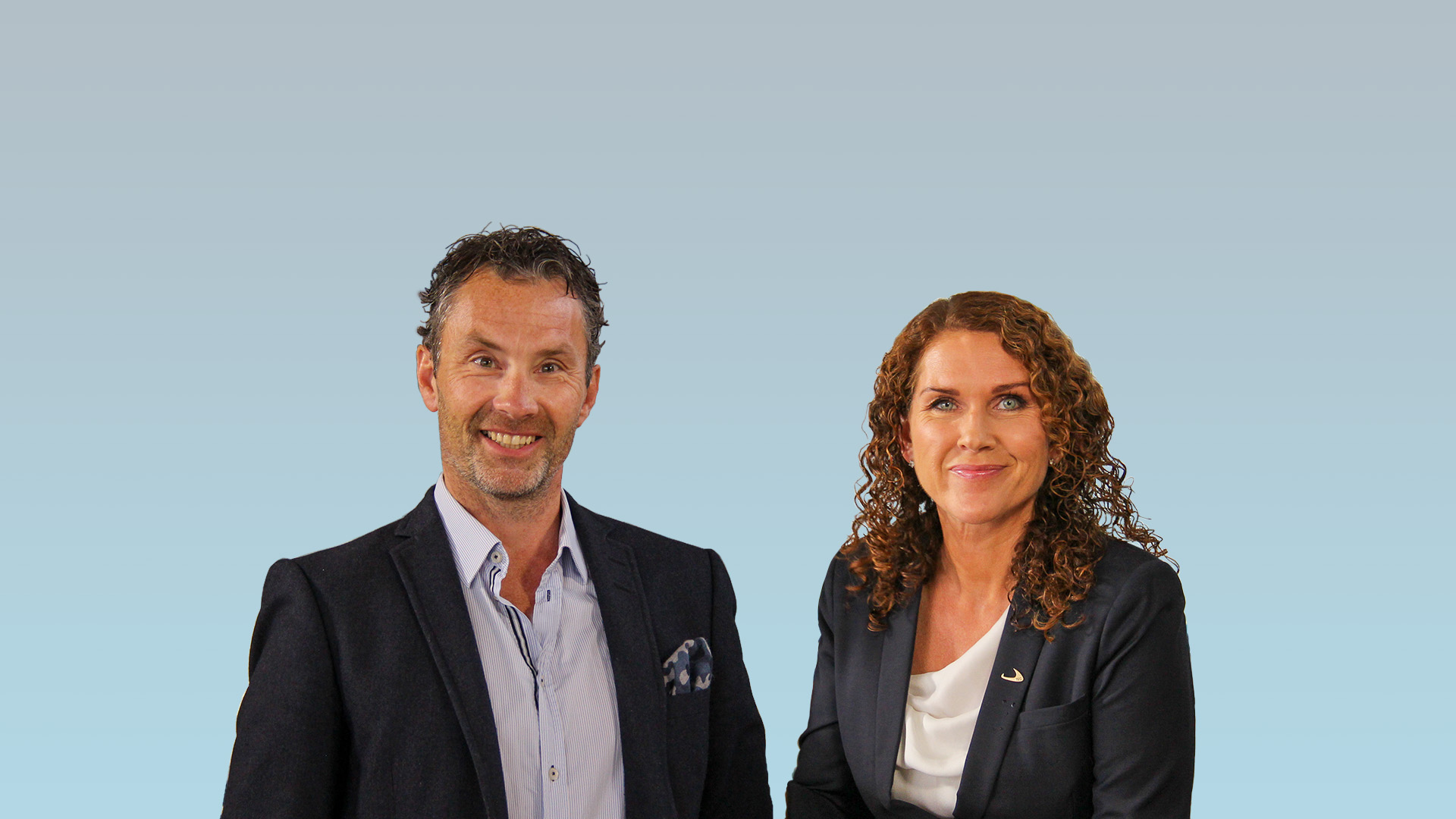 The current situation in the world points to the need to take action to change, and THOR, and Thorium, demonstrate a tangible way forward, but is this feasible? Can it work? And when?

Ulstein’s Chief Designer Øyvind G. Kamsvåg, notes: “Well, if you asked me to give a conservative estimate I’d say 10 to 15 years before all the pieces are in place to launch THOR into operations. BUT, when there’s a very clear need, it’s human nature to supercharge innovation to achieve goals. Just look at how quickly a COVID vaccine was developed, tested and approved. A ten-year approval norm became one year when we had no choice.

“And do we have a choice in switching to a zero-emissions maritime industry? No, we do not. It’s time for THOR.”