As of November 1st, 2020, Mr Ki Jun Park, Managing Director of Jumbo Korea, hands over the management to Mr Jason Hwang. Mr Park will continue as Advisor to the Board, ensuring that Jumbo will be able to draw on his extensive knowledge and experience of the Asian Heavy Lift market.

Mr Park started Jumbo’s Korean office 23 years ago, in 1997. As Korea was (and is) a large petrochemical production market and several big EPCs are based in the country, establishing a local presence was a logical step. Mr Park laid the groundwork for a successful regional heavy lift, breakbulk and project cargonet work and substantially added to the success of Jumbo.  Michael Kahn, CEO of Jumbo, says: “Mr Park is a well-respected member of the Jumbo family. For 23 years, he has worked relentlessly to contribute to Jumbo’s continued success. Together with Jason Hwang, whom he has taught the intricacies of the project cargo industry, he has ensured that Jumbo remains a well-respected name in Korea and the region. I thank him for all that he has done in the past and am very happy that we can count on his continued advice.“ 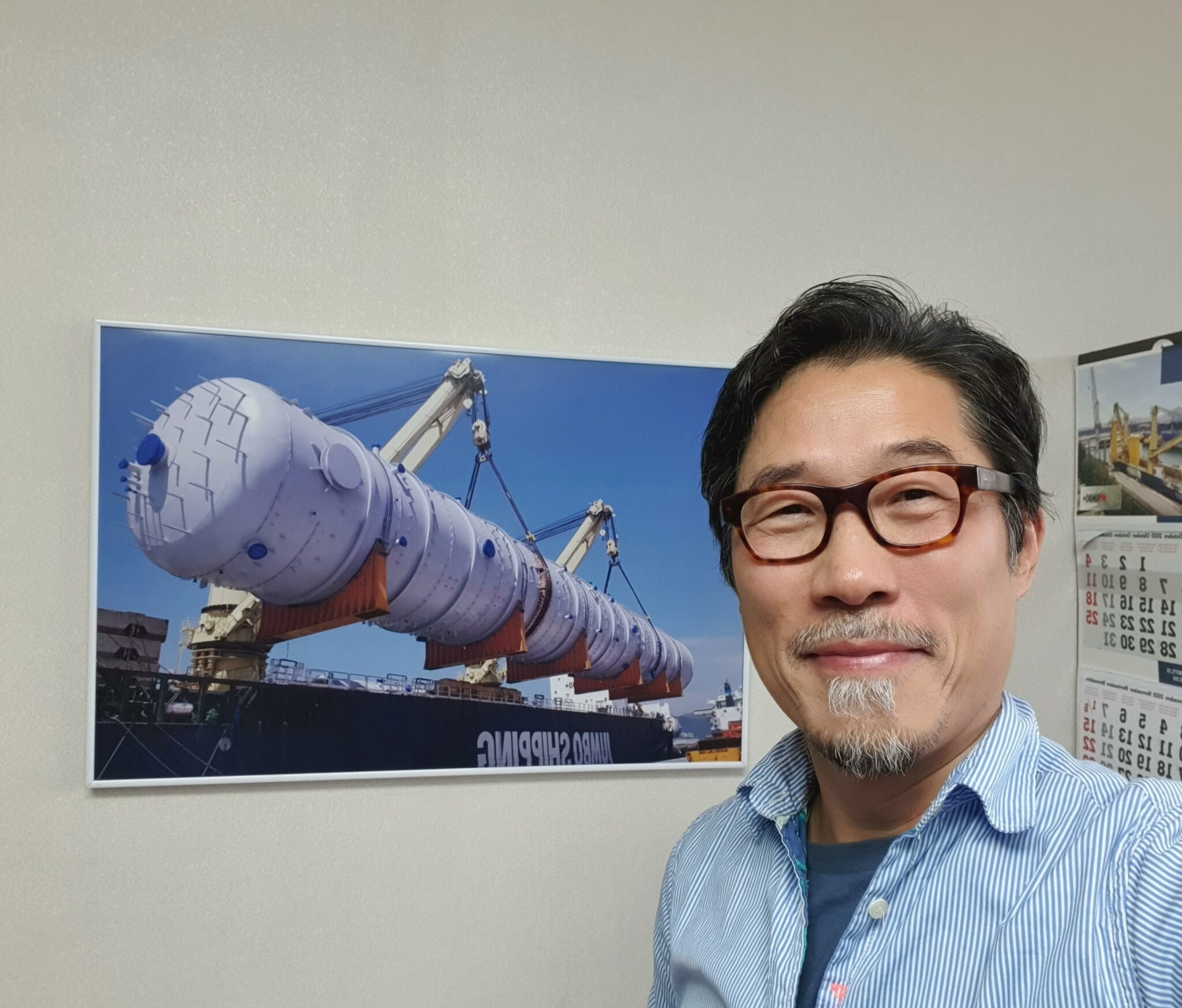 A good example of Mr Park’s capacities can be found in August last year, when Samsung Engineering contracted Jumbo to transport an ultra-heavy Wash Tower and 4 columns for the JUPC project in Saudi Arabia. It was paramount that loading, sea fastening and transportation from Pyeongtaek, Korea to Jubail in Saudi Arabia was handled safely. Commercially, the Wash Tower was handled by Mr Park and constituted the heaviest lift in Jumbo’s 50-year history: 1,929 tonnes (101.1m x 10.8m x 11.4m).

The new MD, Mr Hwang, joined Jumbo in 2017. As of 1 November he will take the post of Managing Director Jumbo Korea). Mr Kahn: “Both clients and colleagues have come to know Jason as a kind and respectful man, both business-wise and as a person. His approach of truly partnering with customers to ensure their projects are handled satisfactorily has become his trademark and the Board is confident that Jumbo Korea will continue to flourish with Jason at the helm.”