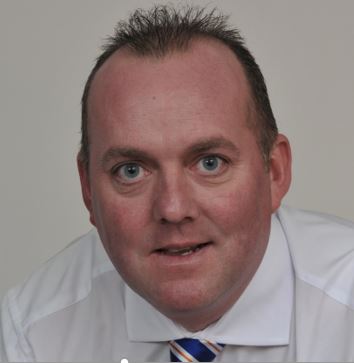 Mammoet’s new Group Commercial Officer, Darren Adams, is making it his mission to serve small and medium-sized businesses better than ever before – and it’s more than just talk. Throughout a lifetime in heavy lifting he’s taken on every job it has to offer – from managing continents to clambering under SPMTs.

“Somebody could give us a call this morning, we’ll be there this afternoon and tomorrow we’ve probably got equipment on the ground.” A bold statement from the man now leading Mammoet’s commercial activity – but one gained from a lifetime of understanding customers of all sizes.

Like many of us, Darren Adams finds his horizons narrowed, working from his home office in the north-east of England; the signed Newcastle United shirt on his wall a reminder of the world that will shortly return.

A mechanical engineer at heart, he was given his first big break in the industry thanks to a familiar name. Starting with a local heavy haulage firm, he was head-hunted for the new UK branch of an exciting foreign-owned company – Van Seumeren – starting his career in North Sea offshore.

“I was working with all the SPMTs that Van Seumeren had in the UK, which was about 176 lines if I remember rightly – at that time this was a huge amount, now it’s very little, you know”. It was a time spent getting his hands dirty. “I was doing the engineering, but I was also going to the job sites and running the jobs, executing the work with the guys. If we had to connect the SPMTs together and get them ready, I was there with the team doing it.”

He was responsible for projects from the first call until equipment was back at base, taking care of colleagues deployed from their native Netherlands. “The guys really liked coming to the UK because everything was organized for them, and it was also close to some pubs and some decent eating houses. That part of the job; the human side, is very important for the job.”

It’s a time Adams remembers fondly, and clearly one that plays a big part in who he is today, and how he approaches his work. His passion for projects lies first and foremost in the yard; in using his experience to understand each lift on a detailed technical level and communicating it effectively – or as he puts it “I’ve been there, I’ve got the T-shirt”.

One project stands out in particular, for an offshore fabrication yard in Scotland: “I sold the project, but also drove the module out of the fabrication shop, put it onto the barge, set it down, brought the trailers back off, de-mobilized – with the team alongside me – so the clients saw that we could tender, negotiate, engineer and execute the whole thing.”

Around the turn of the century, Adams took the opportunity to manage the North American business of the newly-renamed Mammoet. This experience was transformative – he would spend the majority of the following two decades there, becoming an increasingly important figure in the no-nonsense world of Texas oil and gas.

It’s from these experiences – leaving projects filthy and exhausted, working side-by-side with customers – that Adams draws his conclusions about business. “You’ve got to be close to the customer. You’ve got to understand their needs; their wishes, their drivers – why they get up in the morning”. 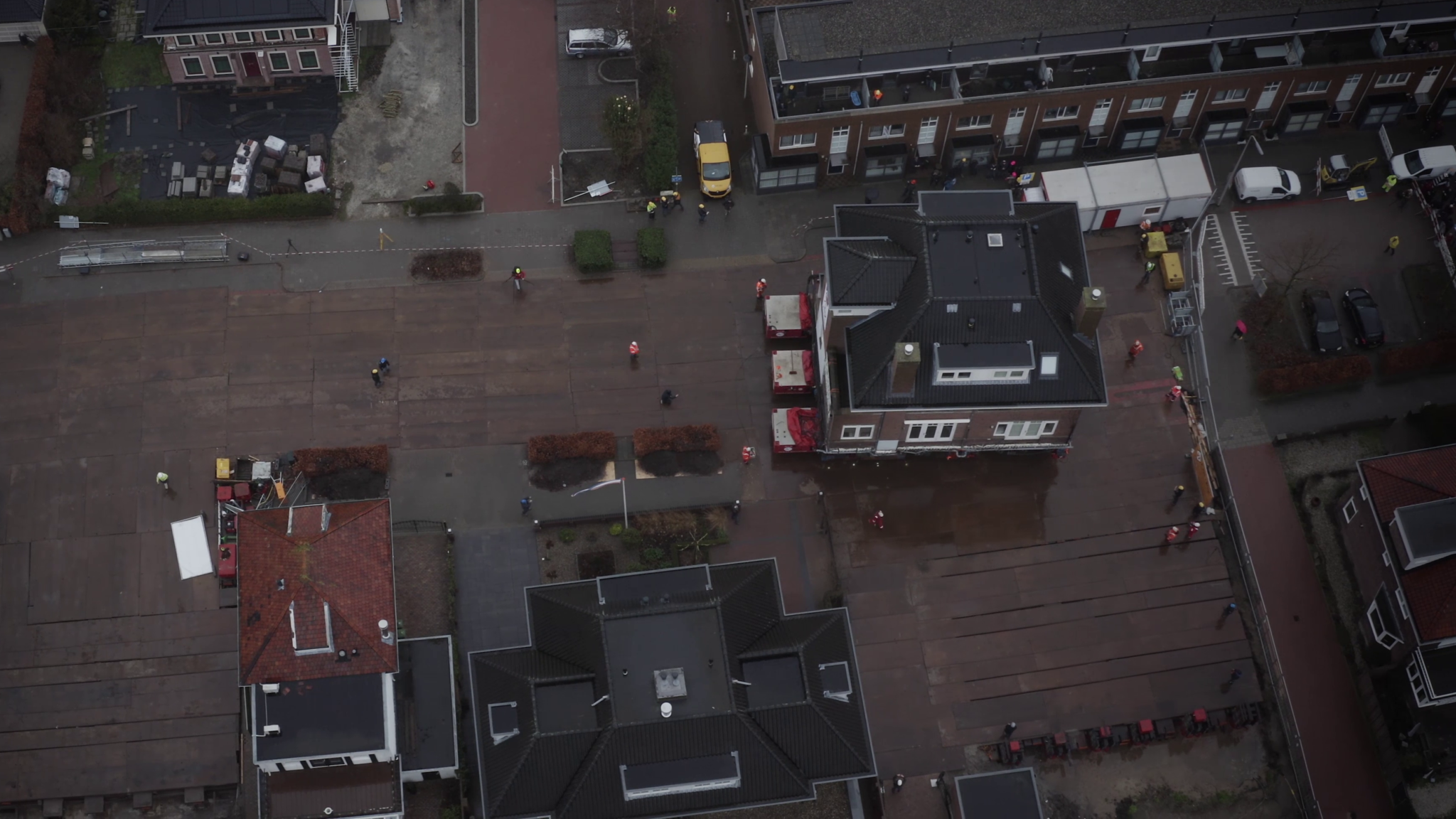 It’s an attitude that is fundamental for Adams, whatever the project’s size or scope. And it’s about more than just being easy to deal with, personally – it’s about being able to hold meaningful conversations from the very first moment. “To serve customers best, you’ve got to have a good solid understanding in some detail of how to do the work. You should be able to explain step-by-step how you’re going to do the job, where you see the pros, where you see the cons, how you can save some time for them, where we can save costs for them.”

To help with this, Adams is putting his faith in young engineers – in developing experts that are capable of understanding and communicating technical concepts – ideally borne of their own experience. “I’m a big believer in the skillset we have inside this organization. Some of our talents rise up to be more commercial people, some will go down the project management route. If we can guide them and see which ones go left, which ones go right – that is the only way forward in my opinion.”

So, he is on a mission to make Mammoet focus just as closely on its “bread and butter” customers – small and medium-sized businesses – as it does on global megaprojects. As he did in the yard, Adams wants to see the entire Mammoet organization continue to build long-lasting, meaningful customer relationships. “The focus has got to be on this, from the boardroom to the smallest job site, in every region”.

By changing its focus here and elsewhere, Mammoet can use the many assets it already has to help small and medium-sized business to thrive. With over 140 offices worldwide, distance should never be an excuse. “You would say that we are closer to most jobs – sure there is always local competition – but we should be able to be cost-effective from a mobilization and demobilization perspective.”

Then there’s technical expertise. Quite often, smaller projects demand the engineering skill of much larger ones – “if we’re moving a 20,000t module, it’s never going to fall off the trailer.” However, when you need to remove façade modules from a building using its own window cleaning track or drive a suburban house down the street, specialist skillsets are needed – even though the loads themselves are smaller. Adams notes, “it’s good to be supported by such a highly-experienced group of people.”

Finally, where emergencies happen customers need fast action. Mammoet’s position as the holder of the largest fleet of heavy lifting equipment allows it to respond quickly, and without delay. “If you’ve got an emergency job or something has cropped up and you’ve got to address it, then we have the resources to deliver this with our own assets, with our own toolbox, locally – without having to wait for any third-party suppliers.”

Adams knows from personal experience what is at stake when someone picks up the phone to call Mammoet, and his message to customers is clear. “Whatever the size of the job, your business is as important to us as working with an energy multinational. And no matter if the load is a 10,000t topside or a single air conditioning unit, we have the local resources, capability and backup to help you succeed”.