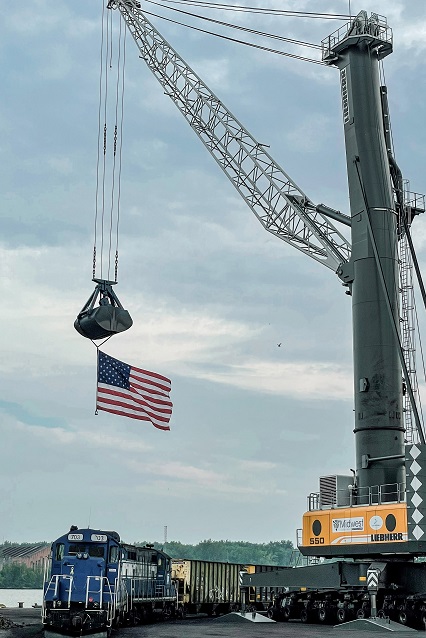 The new machine allows TLCPA to operate bigger grabs and opens them the business field of heavier project cargo.

The Port of Toledo is predominantly industrial and is one of the busiest ports on the Great Lakes. Toledo is a city in Lucas County in the northwest of the US state of Ohio, located southwest of Lake Erie. The Toledo-Lucas County Port Authority has been in charge at the port since 1955.

Since 2010, two LHM 280s have been in operation at the port of Toledo. Both cranes are primarily used for bulk handling. TLCPA is very satisfied with the performance of the cranes and especially appreciates the reliability of the two machines. In order to be able to serve its customers more quickly in the bulk-handling sector in the future, a new and much more powerful Liebherr mobile harbour crane of the type LHM 550 has been ordered.

The LHM 550 is equipped with a 4.80m tower extension and a 54m boom for best reach. With a maximum lifting capacity of up to 144t, the new crane is able to use much larger grabs and thus handle more bulk material in a shorter time. In addition, the significantly higher payload, compared to the two existing machines, opens up the possibility for the customer to handle heavier project cargo in the future.

“The investment in a third mobile harbour crane creates a more efficient cargo handling performance at the Port of Toledo that results in shorter lay times for cargo vessels,” said Thomas Winston, President and CEO of Toledo-Lucas County Port Authority, “the new crane means further growth for us, not only in the bulk sector, but also in the project cargo business sector. In addition to increasing performance, the LHM 550 is an eco-efficient crane that has a Tier 4 final emissions standard and a highly efficient hydrostatic drive.” 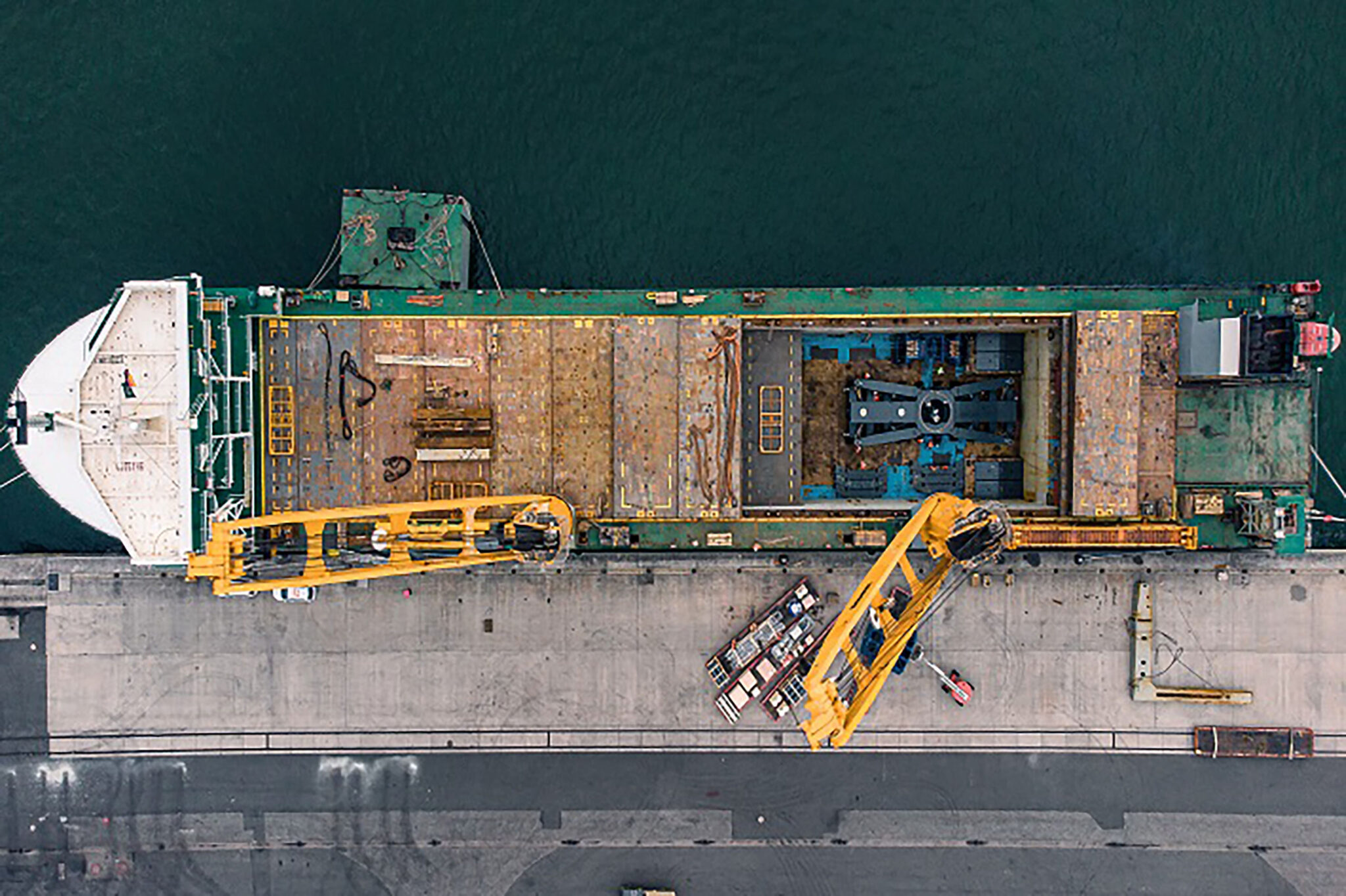 The heavy-lift carrier “Imke” transported the crane over 4000 nautical miles to Toledo, Ohio.