Benguela Gem, (AMV3 Project), the world’s largest diamond recovery vessel, will contribute N$3 billion a year to the Namibian economy. Owned and operated by Debmarine Namibia, the ship is one of the most technologically advanced vessels in the marine diamond industry, valued at more than US$420 million.

Thanks to its advanced subsea crawling equipment the vessel can recover high quality diamonds from the seabed at water depths of 90m to 150m. Debmarine Namibia is a 50/50 joint venture between the Government of the Republic of Namibia and the De Beers Group, the world’s largest diamond company.

The project was managed for Debmarine Namibia by De Beers Marine in Cape Town. The ship is a combination of a complex and DP2 capable offshore vessel, adapted for the specific purpose and integrated to mission equipment. The mission equipment comprises of the subsea crawler which recovers diamonds and gravels from the seabed, the launch and recovery system which deploys the crawler to the seabed and an advanced treatment plant which recovers the diamonds from the gravels and returns almost 99% of the gravels to the seabed.

Mammoet, the global engineered heavy lifting and transport specialist was tasked by De Beers Marine to lift and install the modules of the vessel’s mission equipment. To optimize the installation schedule and to speed up integration works, Mammoet engineers offered its FOCUS30 crane as the best option to install the components, due to its capacity and outreach to lift and install all components onto the vessel from a single position.

Erected vertically in sections, the crane requires no laydown area during assembly of its boom, which meant less infrastructure needed to be disrupted or closed. Moreover, its low ground bearing pressure – below 10t/m² – meant that no special ground civil works would be needed on the berth.

Ten modules weighing up to 428t needed to be integrated with the vessel: including the lower and upper launch and recovery towers, a winch and a crawler. These main modules were built positioned in a semi-circle, so that they would be within the lifting radius of the crane.

Later, the FOCUS30 was erected among them and was fully lift ready just over two weeks following the start of its assembly. Once the vessel arrived for outfitting, the 177-meter ship was ready for integration. In a three-week operation, Mammoet’s project team expertly lifted and installed the modules on the deck ten days ahead of schedule.

Mammoet’s already established local presence in South Africa meant that its teams and equipment were readily available for the project and ensured that expertise could be provided despite the restrictions posed by the coronavirus pandemic. Daily toolbox briefing sessions were given to provide clear direction on safety and interoperation between Mammoet and the customer, ensuring risk assessments on all site activities were made regularly and provided to the client’s management team.

Ewan Labuscagne, Project Manager Mammoet Southern Africa branch, commented: “We’re proud to have worked on the construction of the world’s largest diamond recovery vessel using one of the most innovative cranes in the world.”

“I am particularly proud of the entire team: the resilience, flexibility and the teamwork shown, and having played a part in the delivery of the project ahead of schedule, despite the challenges of the pandemic”, he added.

The Benguela Gem has set sail off the coast of Namibia, commencing recovery operations that are expected to add an additional 500,000 carats of high-quality diamonds to yearly marine diamond production. The ship will also create 160 jobs for Namibian citizens. 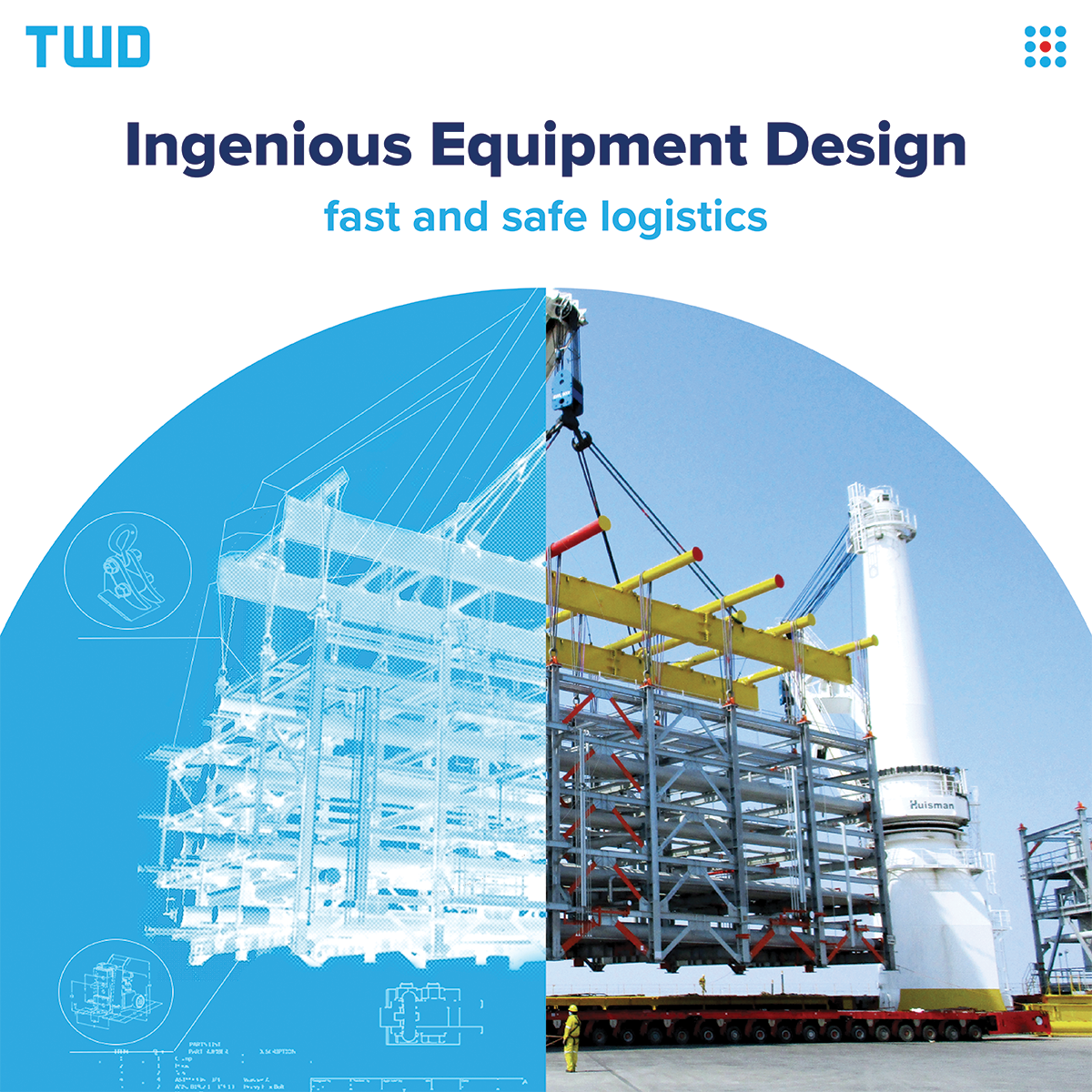 Mammoet’s One Stop Solution in Pennsylvania

When the three largest lock doors in the world were constructed for fitting at the new sea lock in IJmuiden, Mammoet devised a series of unique solutions.