The heavy road transport division of the Italian company Fagioli used their Cometto SPMTs to transport a transformer in Southern Italy.

Once on location Fagioli positioned their heavy lift to the required site. For this transport Fagioli used 20 axel lines of Cometto SPMTs.

The journey included transport over a bridge which had been specially reinforced to allow the transit.

At the power station, the transformer jacked up off the SPMTs and lowered on to skidding tracks on which it was skidded to the final position. 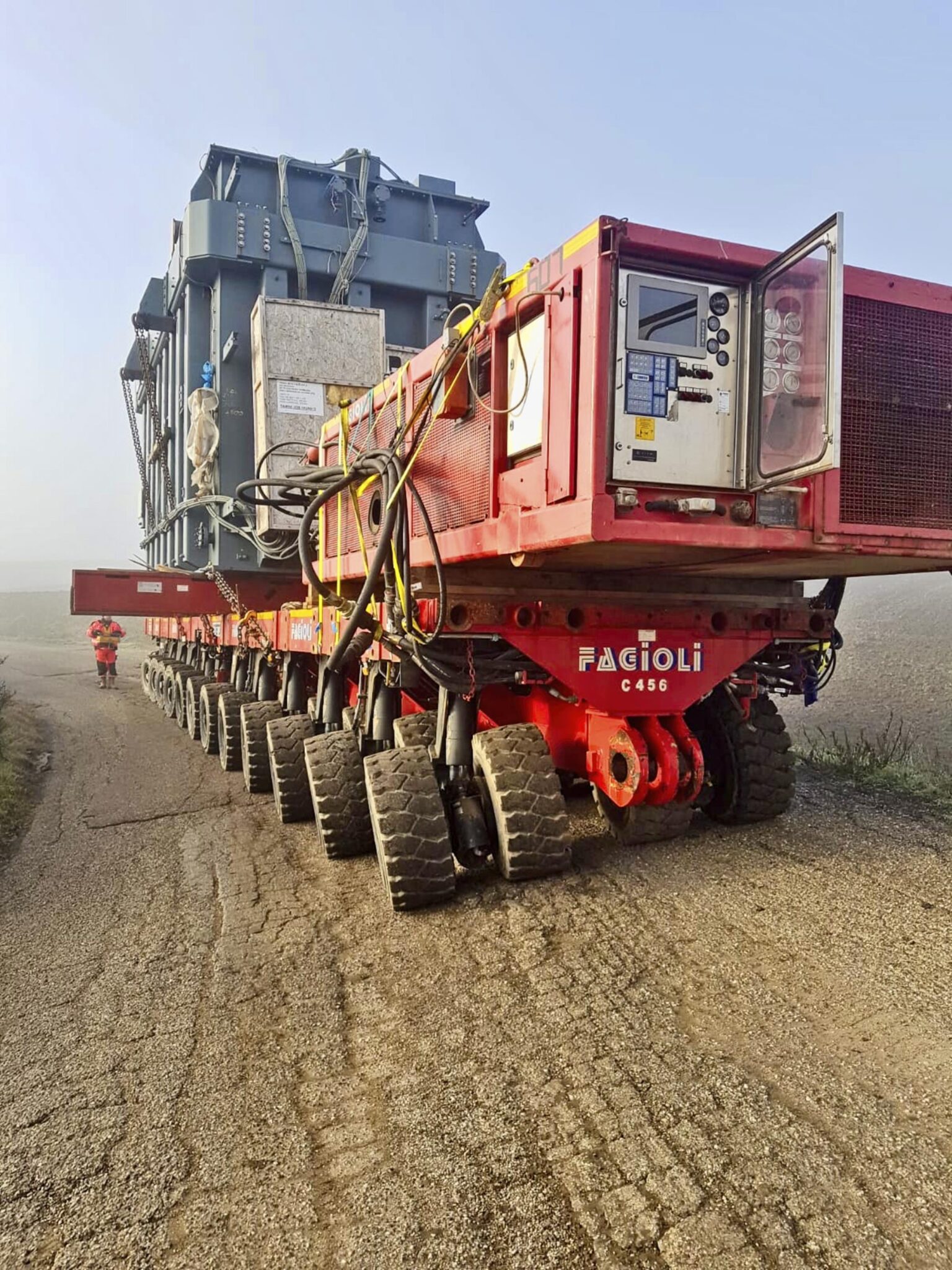 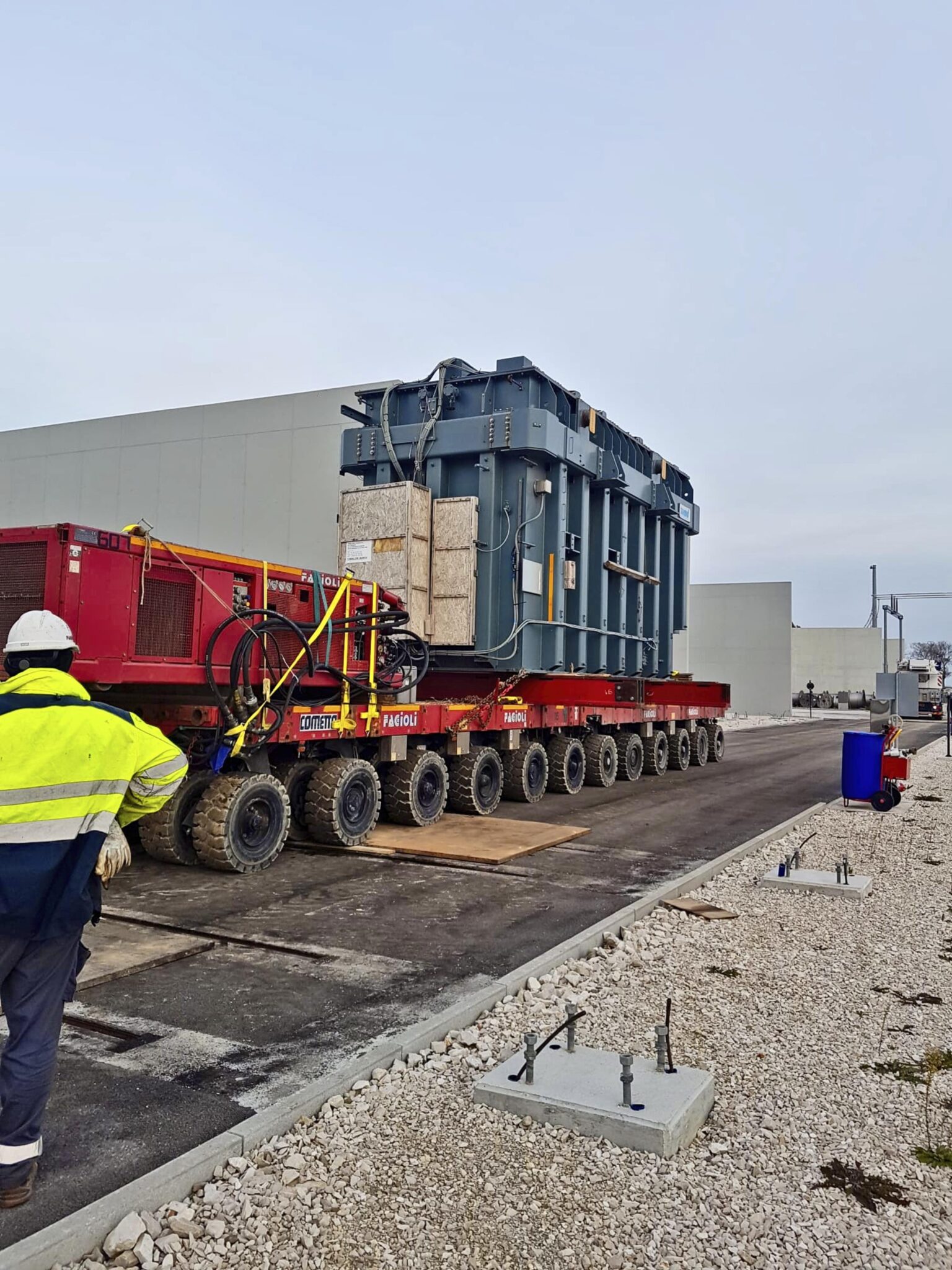 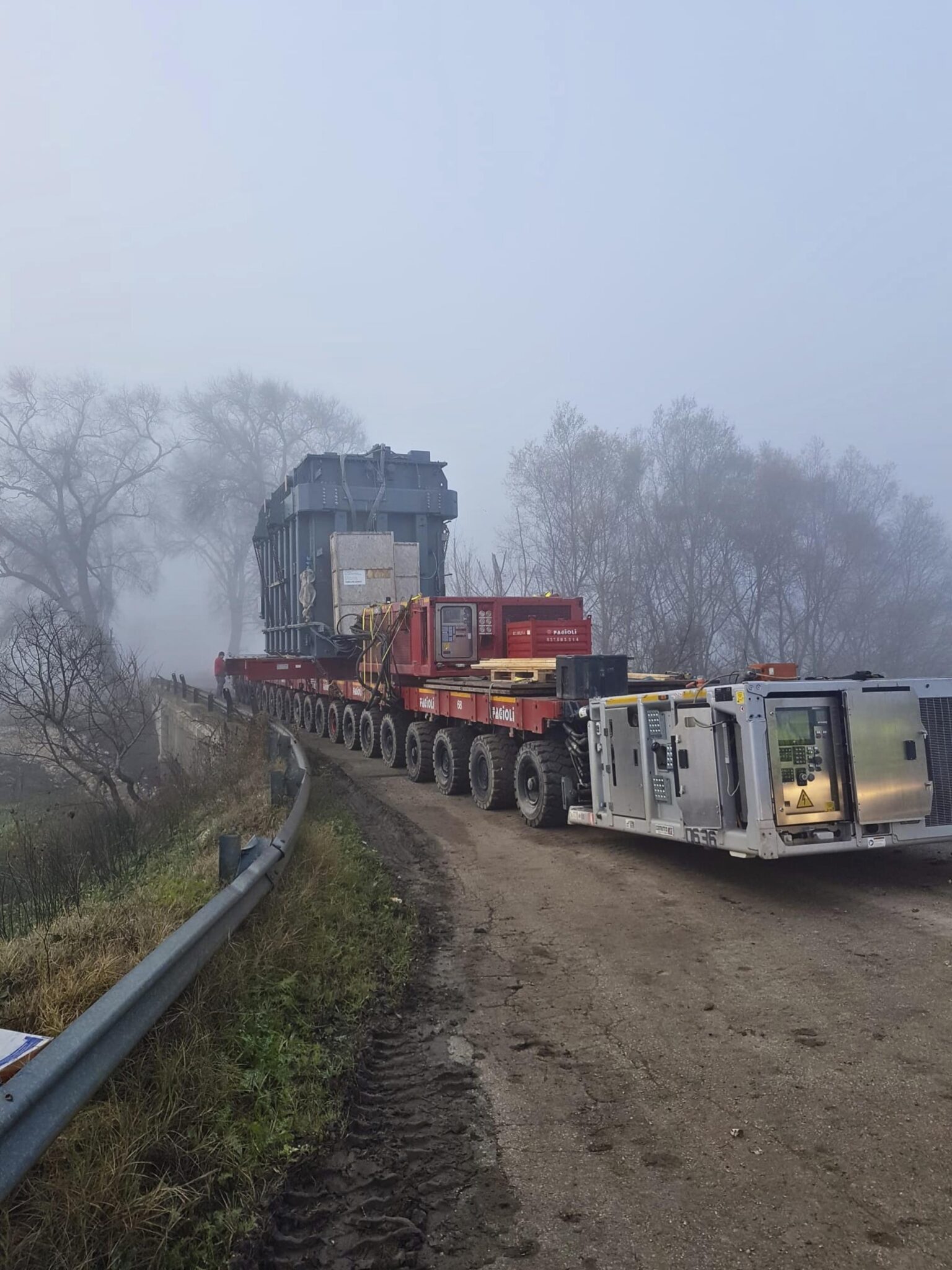 Catamaran in Denmark Tailor Made by Fagioli – Gallery