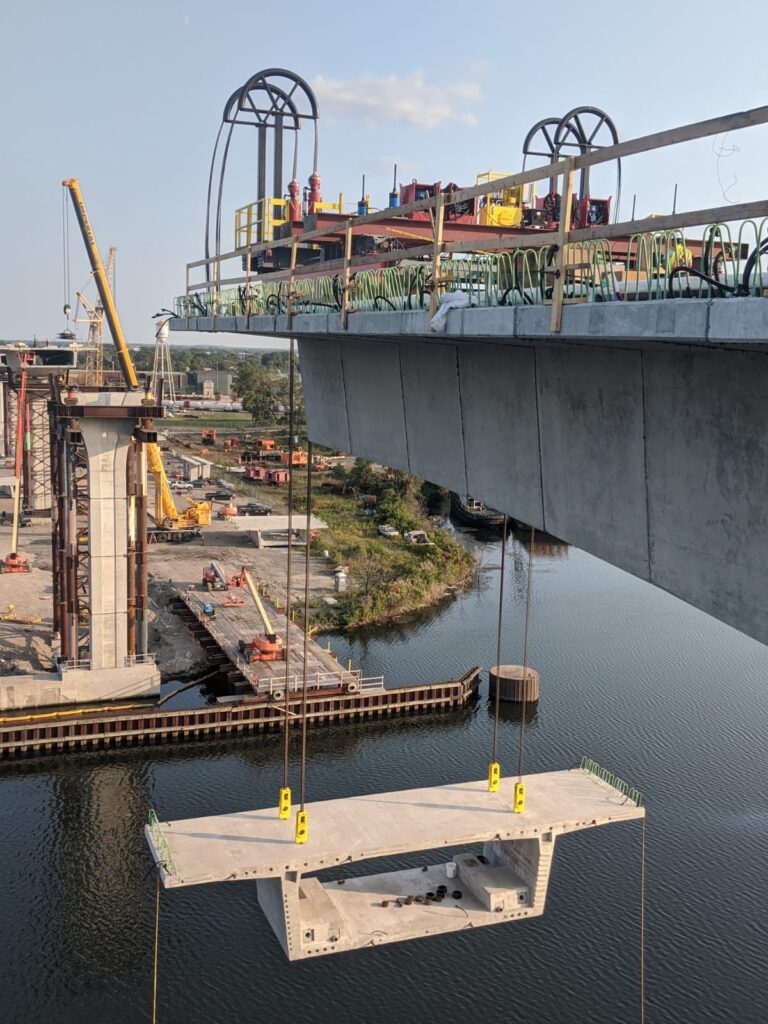 “Cranes are great for lifting heavy objects, but their sheer size and cost often makes them impractical for some applications” says Christopher Cox, President, Engineered Rigging.

Enerpac strand jacks were integral to the safe and on-time completion of the project. They pack tremendous lifting capacity into a small footprint. The flexibility of the strand jack system has allowed Engineered Rigging to use this equipment on many other projects across multiple industries.”

The ability to quickly lay and relay the Enerpac LH-400 low-height skidding system in different directions has allowed, Al Faris Group, to complete the move of large ceramic presses in record time.

Jumbo Heavy Lift Vessels with Their Latest Innovation On Board