deugro celebrates 20 years in Denmark and over 200 wind projects

On January 1, 2023, deugro Denmark A/S, one of the leading service providers for the logistical execution of wind energy projects, celebrated its 20th anniversary.

deugro Denmark is located in Herning, Middle Jutland, close to the booming wind energy industry and its turbine manufacturers. Its founding 20 years ago was an important step towards being one of the leading project forwarders for wind and renewable energies. 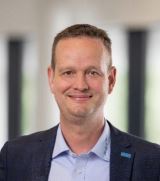 It all took off with the very first clients NEG Micon (which later merged with Vestas) and Bonus Energy (which was acquired and taken over by Siemens Energy). The first major wind power projects deugro Denmark successfully carried out were the NEG Micon, Yuya and the Bonus Nine Canyon US Projects, both executed in 2003.

deugro Denmark is led by Hans Henrik Groen as Branch Manager and Managing Director, who also has 20 years of in-depth experience in the wind energy industry—as a project logistics expert at deugro as well as through his previous positions on the side of the wind turbine manufacturers Siemens, Vestas and Nordex. Today, deugro Denmark employs nearly 20 project forwarding professionals with altogether more than 130 years of experience in the logistical execution of onshore and offshore wind energy projects. Since 2003, they have successfully completed 214 wind energy projects in over 40 countries—a total volume of 3,835 wind turbines equalling 9,044,000 freight tons.

Highlights within the past 20 years include the Scottish Whitelee Project in 2009, which was the largest onshore wind farm in the world at the time, and the Swedish Björnberget Onshore Project with a total volume of 500,000 freight tons (nearly 50,000t) and consisting of 840 wind power components, including tower segments with a diameter of six meters, the largest onshore tower segments ever transported by deugro. They were moved from the ports of Gävle and Soderhamn to the project site in Björnberget, Sweden. 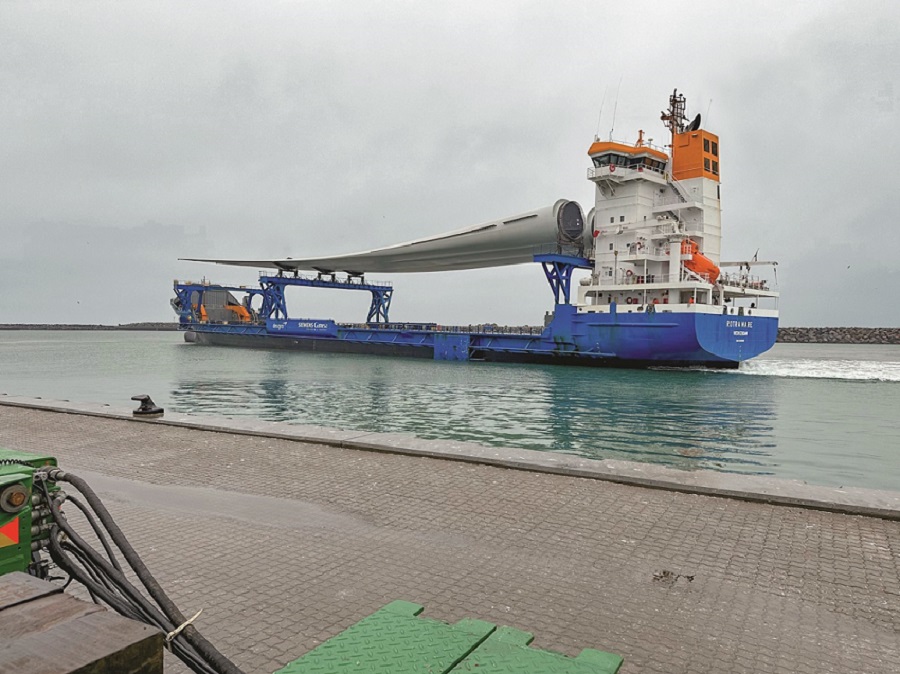 A further special highlight was the development of the Rotra concept, a unique transportation concept for the wind energy industry involving tailor-made transportation vessels—the sister vessels Rotra Mare and Rotra Vente—with a special roll-on/roll-off (RO/RO) function to reduce cost and risk. To keep pace with the development of new wind turbines and transport requirements, the Rotra concept has been and is constantly being developed and amended further. 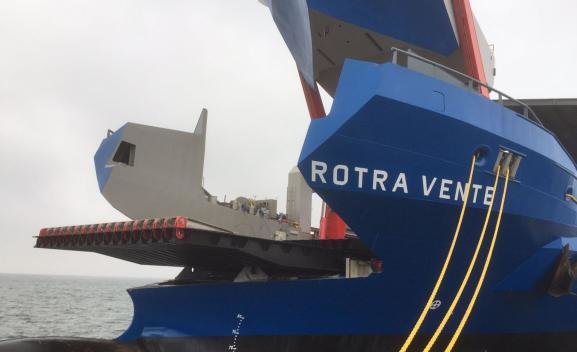 To date, the Rotra vessels have transported over 2,003 blades, 1,405 nacelles, 176 generators, 330 hubs and 2,574 tower sections, totalling an impressive 10,800,000 freight tons of offshore wind equipment and equalling more than 11.25 gigawatts of wind power transported and later installed offshore. The longest blades transported so far were 115m blades from the Port of Aalborg to the Port of Hanstholm, Denmark. These blades are part of the newest Siemens Gamesa offshore prototype wind turbine to be commissioned and tested at the Danish National Wind Test Centre.

B115 blades loaded in the Port of Aalbog Denmark