With Deep South’s help, Union Pacific’s historic George H.W. Bush 4141 locomotive arrived at its final destination in College Station, TX. Using two 500-ton Liebherr LTM 1400-7.1 cranes, Deep South lifted the 315,000-pound (142.88T) locomotive off the track, where it will be permanently featured at Bush’s presidential library and museum at Texas A&M University. We’re proud to have helped out on this special project! 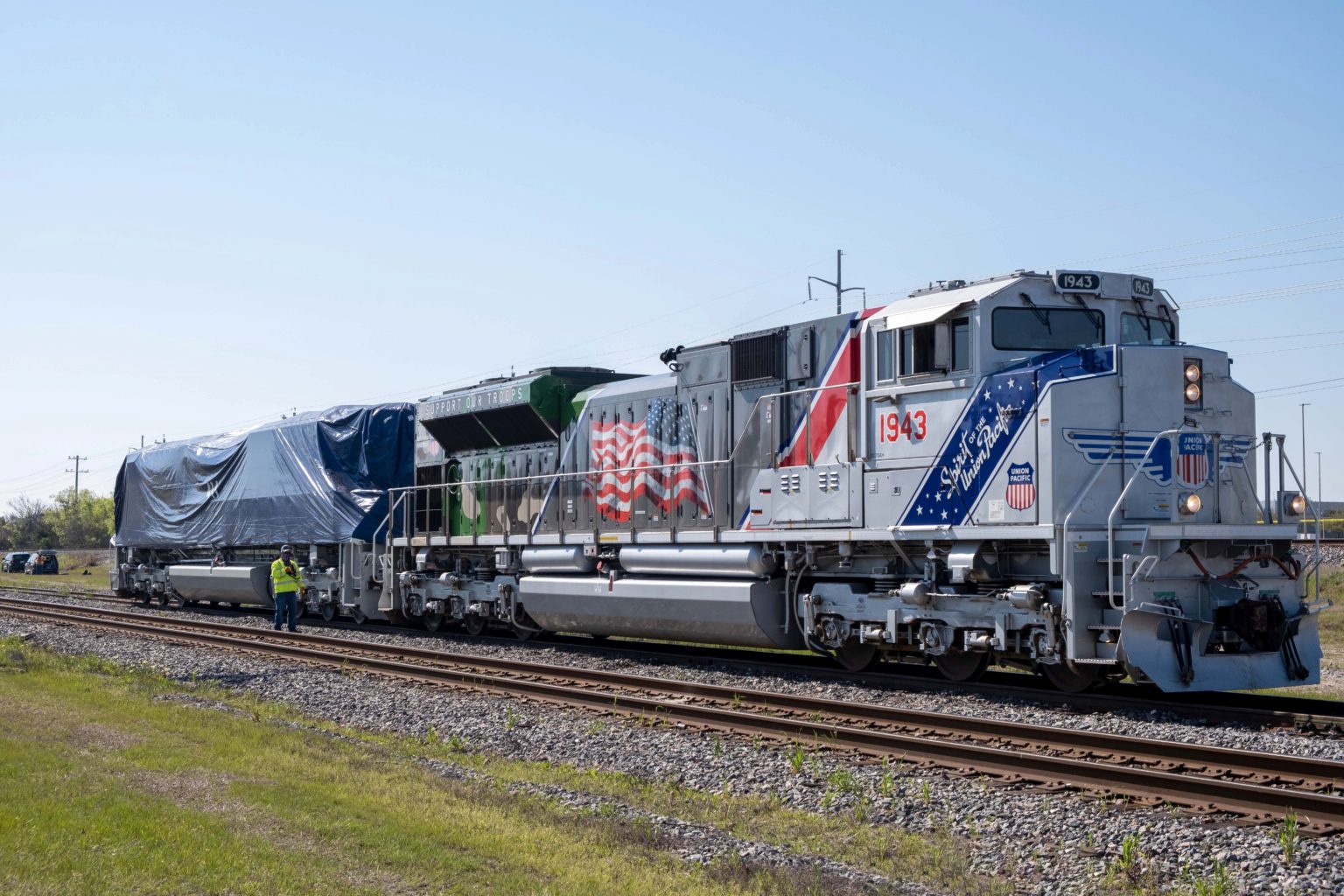 No. 4141 travelled north past Kyle Field at about 10:40 a.m. on the rail near Wellborn Road. It was pulled by another iconic locomotive, No. 1943 – The Spirit, which honors U.S. military veterans.

On Monday, the No. 4141 was lifted off of the trailer and placed on its permanent outdoor pad. The intricate hoist and placement was done with 1,000-ton gantry lift system. Such systems are often seen loading and unloading cargo at deep water ports. 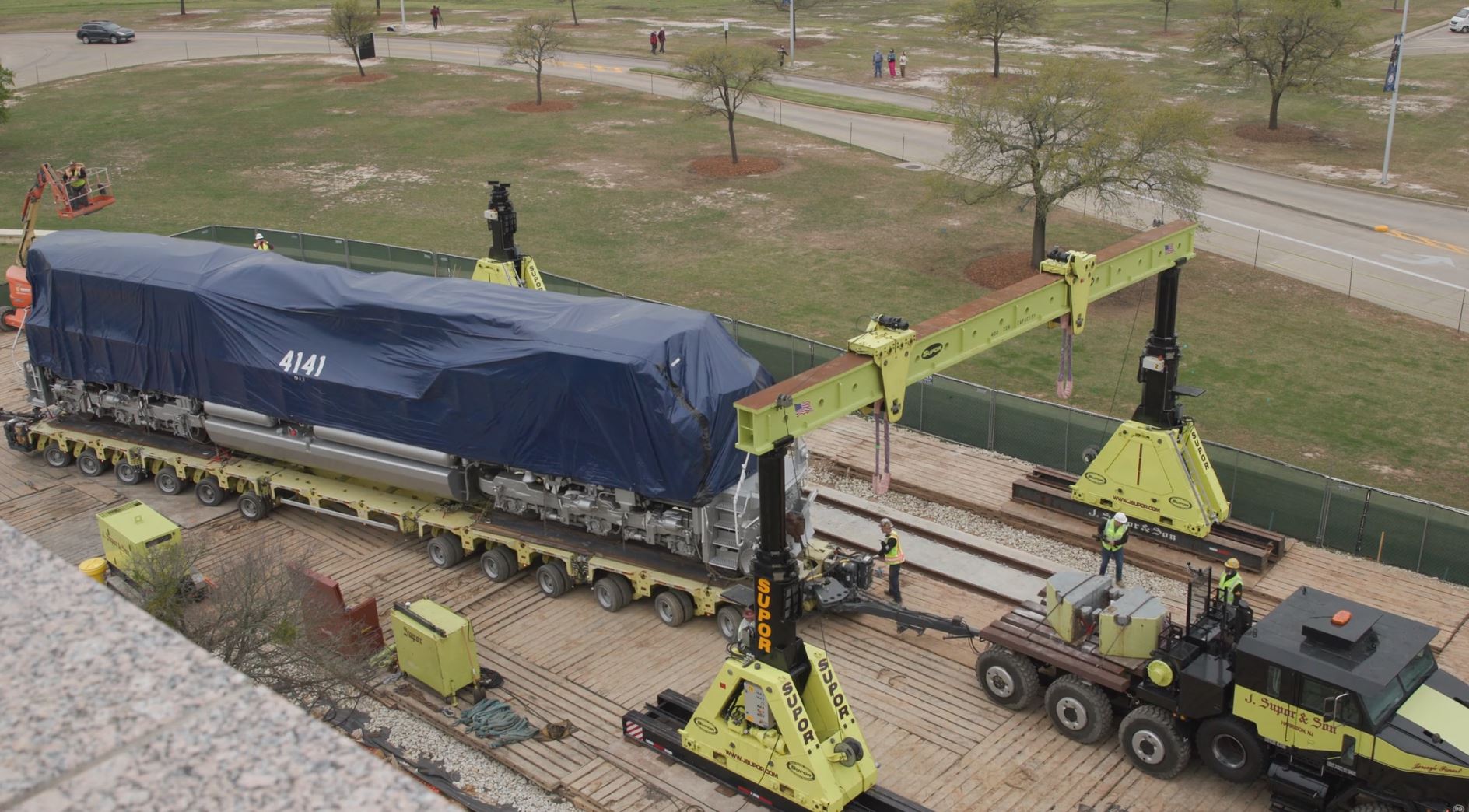 The company handling the move, Supor Services LLC, specializes in unique, heavy-duty hauling challenges. It moved the original Statue of Liberty torch to a new museum and removed a ditched commercial airline from the Hudson River in 2009.

Carlos DaSilva, project manager for the operation, said the move took about four-months to plan and involved a crew of more than 25 workers.

“We’ve done a lot of specialized projects,” DaSilva said. “We’re very proud to be part of this one.” 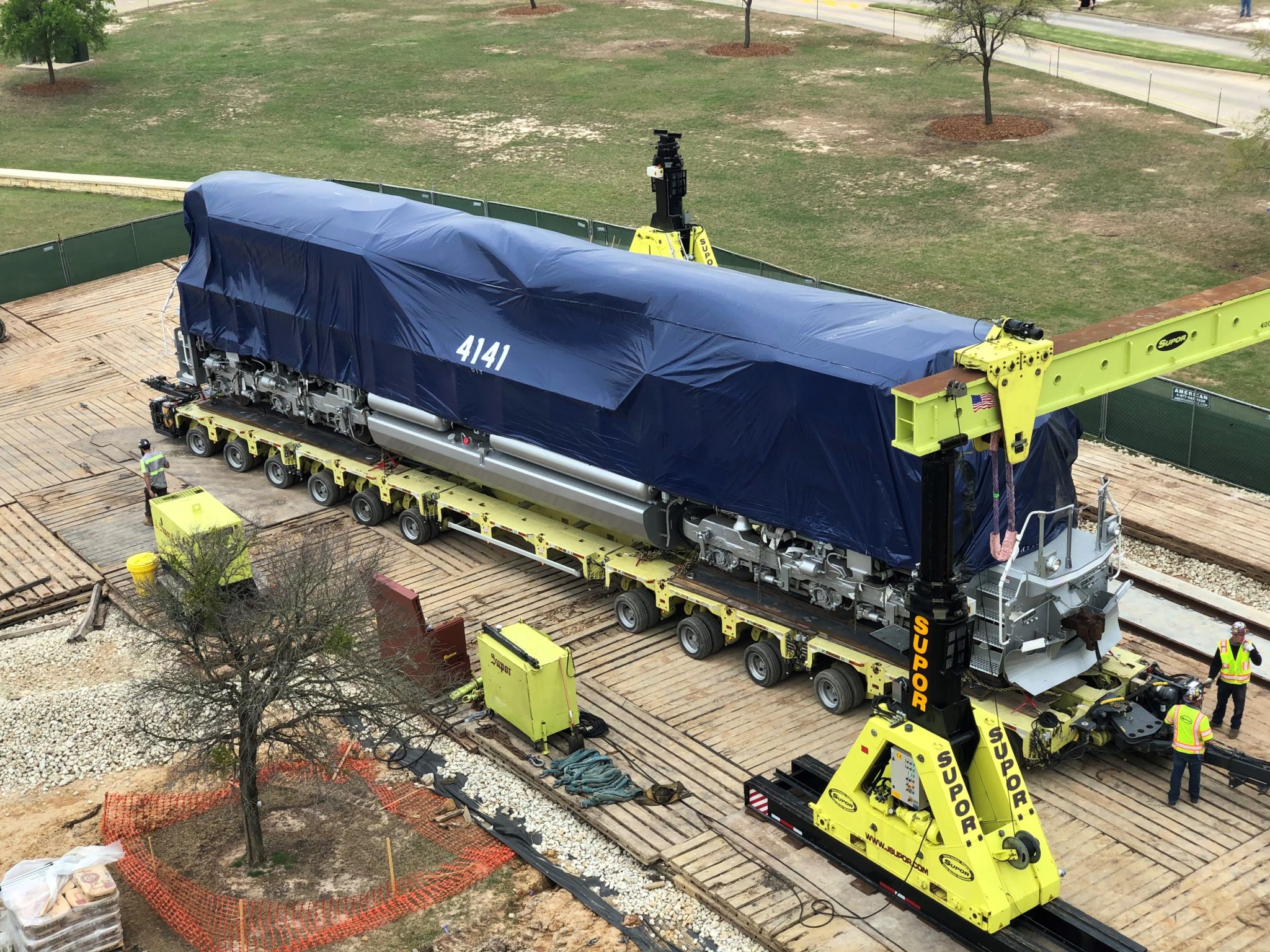 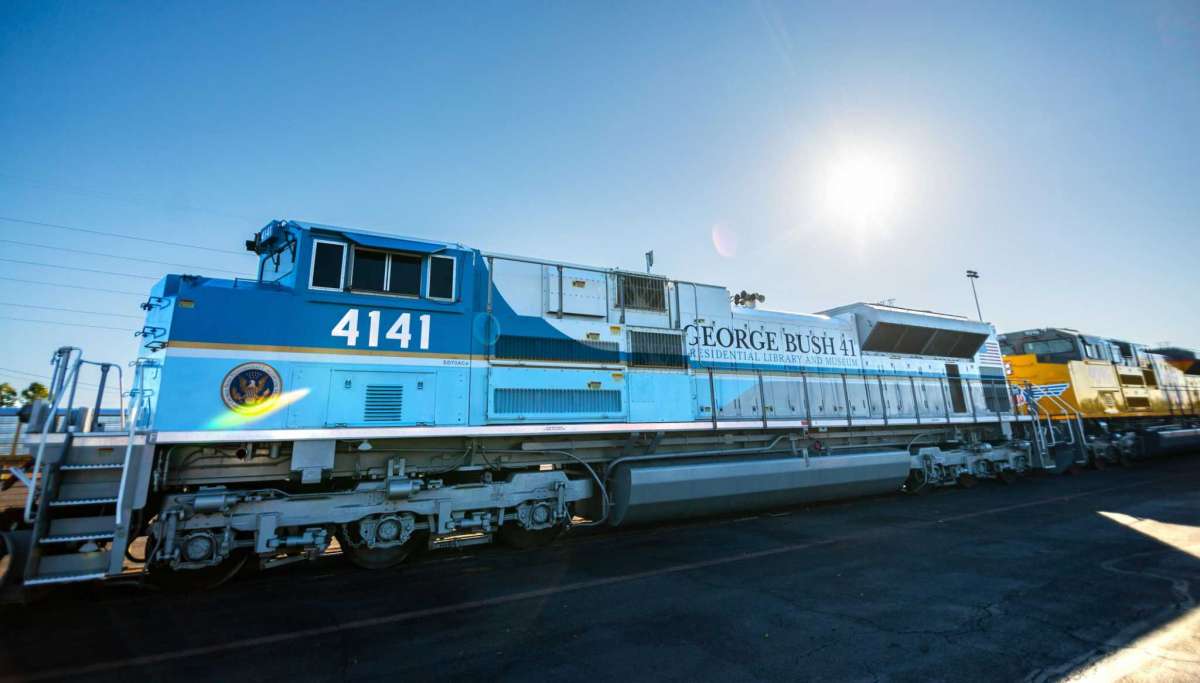 Wiesbauer Lifting Bridge Sections in the City of Würzburg – Video