The main activity of the Peters Stahlbau division of the German Peters Group is exactly what their name describes namely steel construction. In January during a telephone conversation with the Peters Gruppe MD, Henri Maatmann, Cometto Sales Manager, Joachim Kolb, heard of the urgent requirement for a solution to a problem. A problem that a Cometto Eco1000 self-propelled vehicle with a payload of 170t could provide directly thanks to there being a unit in stock.

Peters Gruppe company Neuero Railtec turns the steel into railway bridges for the Deutsche Bundesbahn. During the necessary work steps here, the material has to be moved regularly, both in the production area and on the building site – and that is where the Peters Group had their urgent requirement.

Shortly after the order was made Henri Maatmann and Jan Rapien from the Peters Group were at the Cometto plant in Borgo San Dalmazzo, putting a new 4-axle Eco1000 self-propelled vehicle through its paces.

Two days later the vehicle was in service at Neuero Railtec in Emlichheim, where bridge components for the Deutsche Bundesbahn had to be moved from the production area to the sandblasting area and into the paint booth. According to a Cometto instructor, it was a “perfect load” with which to introduce the Peters employees to “driving with a load” on account of the low centre of gravity.

This first should just be the start of a successful connection. Since then, the Eco1000 has been performing reliably on a daily basis in the Peters Group, true to the customer’s guiding principle: innovation and tradition powered by Peters … and now also “propelled to the MAX” by the Eco1000 from Cometto. 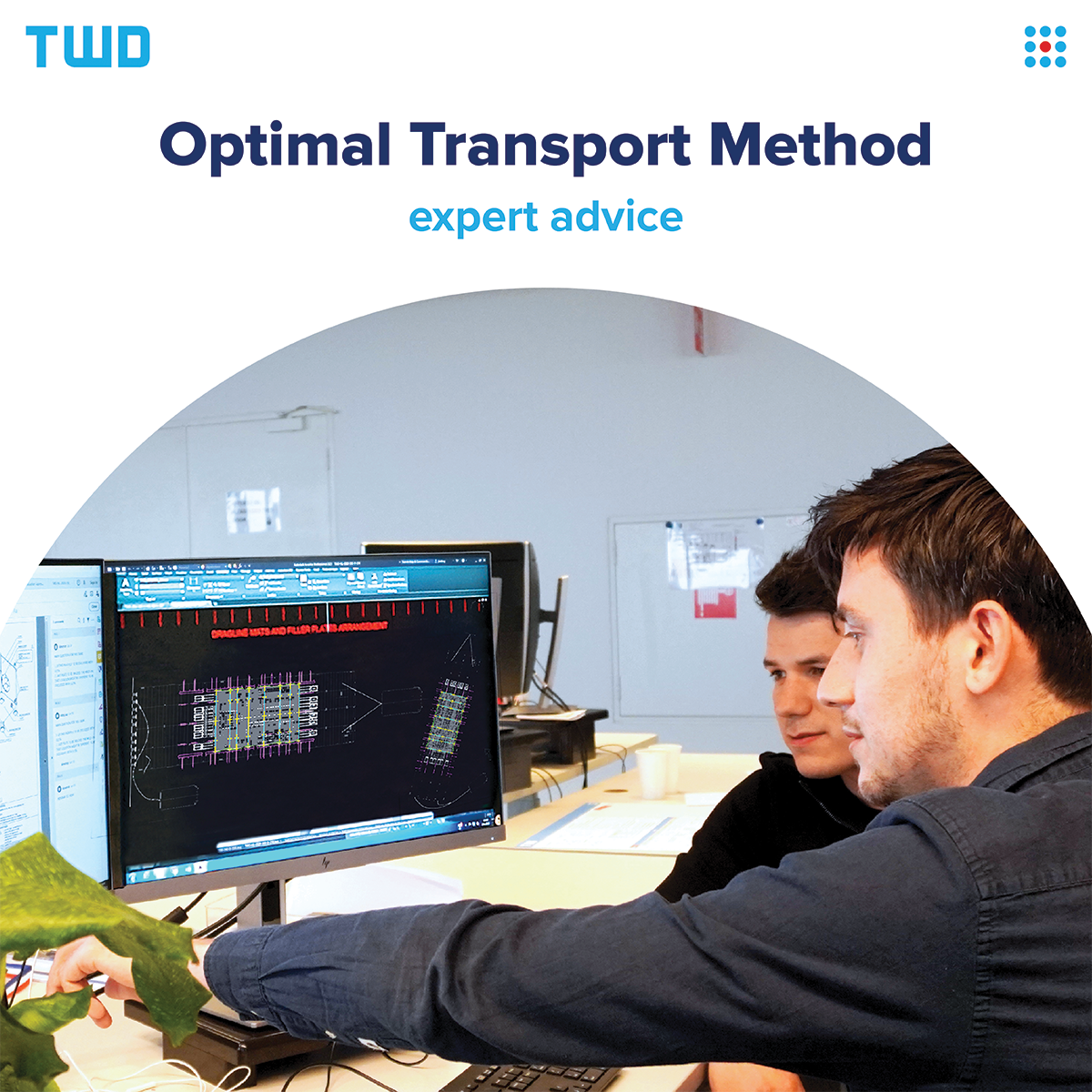 A model SYT 4/2 has been delivered to the well-known Italian company.