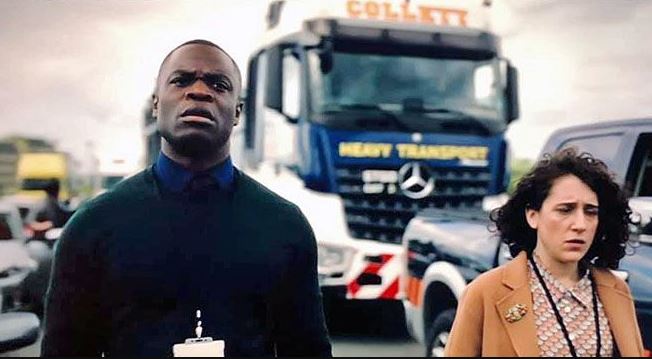 Starring Robert Carlyle as Prime Minister Robert Sutherland and Victoria Hamilton as his Chief of Staff Anna Marshall, COBRA is a new Sky original TV production set in the heart of government during a major crisis.

The high stakes six-part drama deals with an unfolding national emergency that threatens to engulf the country as the COBRA committee, a team comprised of Britain’s leading experts, crisis contingency planners and most senior politicians fights to ensure the protection of the people of Great Britain.