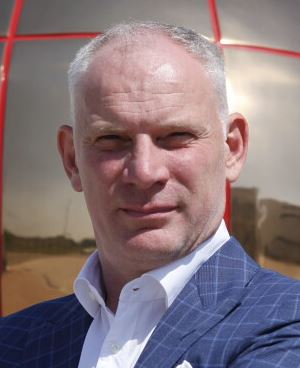 On the day after ESTA’s board announced the nomination of Fagioli CEO Fabio Belli to take over as ESTA president when current president David Collett’s term ends in March, ESTA announced that their European Crane Operators Licence project is continuing to make progress.

The latest news comes from Belgium which has agreed to recognise the ECOL licence. Denmark is reportedly close to following suit with Copenhagen’s agreement expected soon.

The positive noises from Denmark follow a meeting last month between ECOL Supervisory Board members Klaus Meissner and Ton Klijn and senior officials from the Confederation of Danish Industry (DI), the country’s largest business and employers organisation.

The meeting discussed the steps needed in Denmark to conclude a Mutual Recognition Agreement (MRA) between the Danish health and safety organisation Arbejdstilsynet (AT) and the ECOL foundation.

It was arranged by the Danish crane association, Dansk Kran Forening, and hosted by ECOL Expert Committee member Kim Hvolbøl from BMS Hvidovre.

Positive talks are also ongoing with Spain, although ECOL supporters warn that an agreement with the authorities there is not currently imminent.