The Shannon Estuary in Ireland presents a unique opportunity and is best placed in Ireland and Europe to develop the Atlantic floating offshore wind industry and help the country reach its climate goals, according to a new report.

The review of the Shannon Foynes Port Company’s Vision 2041 masterplan by global experts Bechtel supports the development of offshore wind and explains how the near unrivalled deep waters of the Shannon Estuary would not only facilitate the deployment of floating offshore wind at scale from Europe’s best wind regime on Ireland’s west coast, but help decongest the Irish supply chain through the provision of road and rail linked container services. 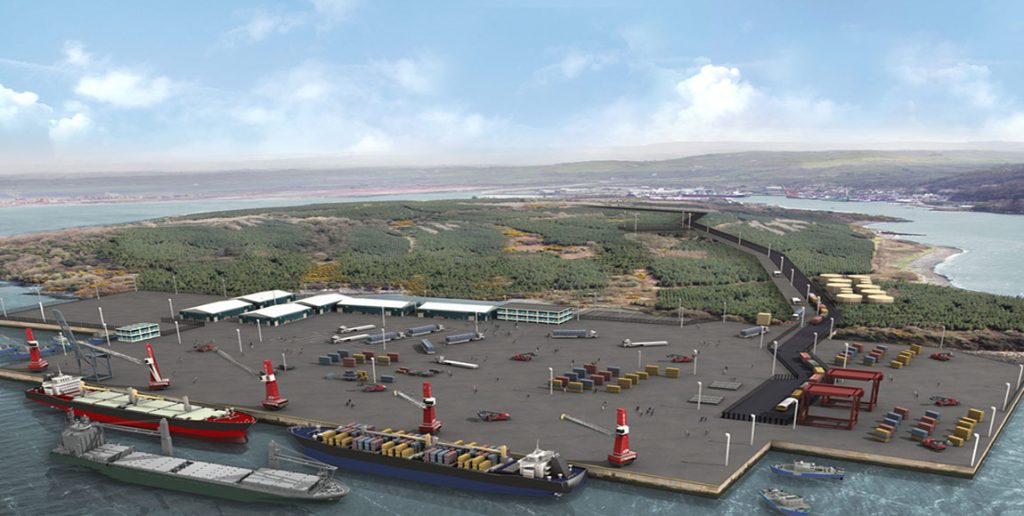 It also found that development of the Shannon Foynes Port, along with the production of e-fuels – including green hydrogen, ammonia, and methanol – in the estuary, would play a vital role in helping Ireland meet its net zero obligations by 2050. It would also contribute significantly to Europe’s efforts, through its REPowerEU plan, to unwind its dependence on Russian fossil fuel imports and accelerate the expansion of renewables.

The potential electricity generation from the enormous renewable energy resource of the country’s west coast winds can on its own be multiples of Ireland’s current electricity demand. Delivering 30 gigawatts of floating offshore wind from the Shannon Estuary would provide six times more than existing demand. Significantly, this energy would also kick start a new industrial ecosystem based on the production of carbon free green electricity, hydrogen and derivatives which will be transformational for Ireland. The report envisages up to 30GW of wind energy being installed off the west coast by 2050, and used for domestic electricity and e-fuels, electricity exports, and e-fuels exports, resulting in up to 120 floating turbines being installed offshore per year at peak.

The report states that successful delivery of the identified offshore wind, green industry, and logistics opportunities would be transformational for the Shannon Estuary and the country. The economic impacts would also be far reaching with thousands of jobs created and billions of euros invested in supply chain and route-to-market infrastructure and facilities around the region.

Over 40 years ago, Bechtel was involved in the construction of Aughinish Alumina, the largest industrial complex on the Shannon estuary and adjacent to the Foynes port. Bechtel is taking a growing position in Ireland supporting the renewal of infrastructure, the development of renewables and the transition to net zero. The company was recently appointed by daa (previously known as the Dublin Airport Authority) as its integrated delivery partner for Dublin Airport’s capital investment program, and recently completed Ervia’s Cork Carbon Capture Utilisation & Storage pre-FEED study, a Connecting Europe Facility funded project, for the development of CO2 transport pipeline networks, liquefaction, storage, and shipping facilities for the decarbonisation of CO2 clusters in Ireland.