Antonov Airlines puts their AN-225 Mriya into Commercial Operation – Gallery

Ukrainian airline ANTONOV Airlines is launching its AN-225 Mriya into commercial operation to support customers in the heavylift market, where capacity is in high demand. The Mriya, which has onboard loading equipment, and a cabin, which can be pressurised, will compliment ANTONOV’s fleet of seven AN-124s, two with a capacity of up to 150 tonnes.

Earlier in the year, the AN-225 was actively involved in delivery of humanitarian and medical cargoes and safely transported more than 1,300 tonnes of such cargoes to fight the COVID-19 pandemic. “There is a surge in demand for AN-124 aircraft at the present time and therefore ANTONOV Airlines is doing its best to help customers in this difficult situation and support them worldwide, providing the required airlift capability,” said Andriy Blagovisniy, Commercial Director, ANTONOV Airlines.

“Taking into consideration the current very limited availability of AN-124 aircraft on the market, we are giving priority to time-critical cargo and to give additional lifting capacity, we will enter our AN-225 aircraft into commercial operation after running routine maintenance.

“We are a responsible airline and put flight safety first, ensuring the proper maintenance and airworthiness of our entire fleet, working with full technical support from holders of AN-124-100 and D-18T engine Type Certificates and conforming to our safety policy, as well as national and international regulations.

“Proper maintenance and lifetime extension are important to ensure the safe operation of both the aircraft’s engines and airframes.”

The Mriya, meaning ‘dream’ in Ukrainian, has 242 world records to its name and is the only one in existence. 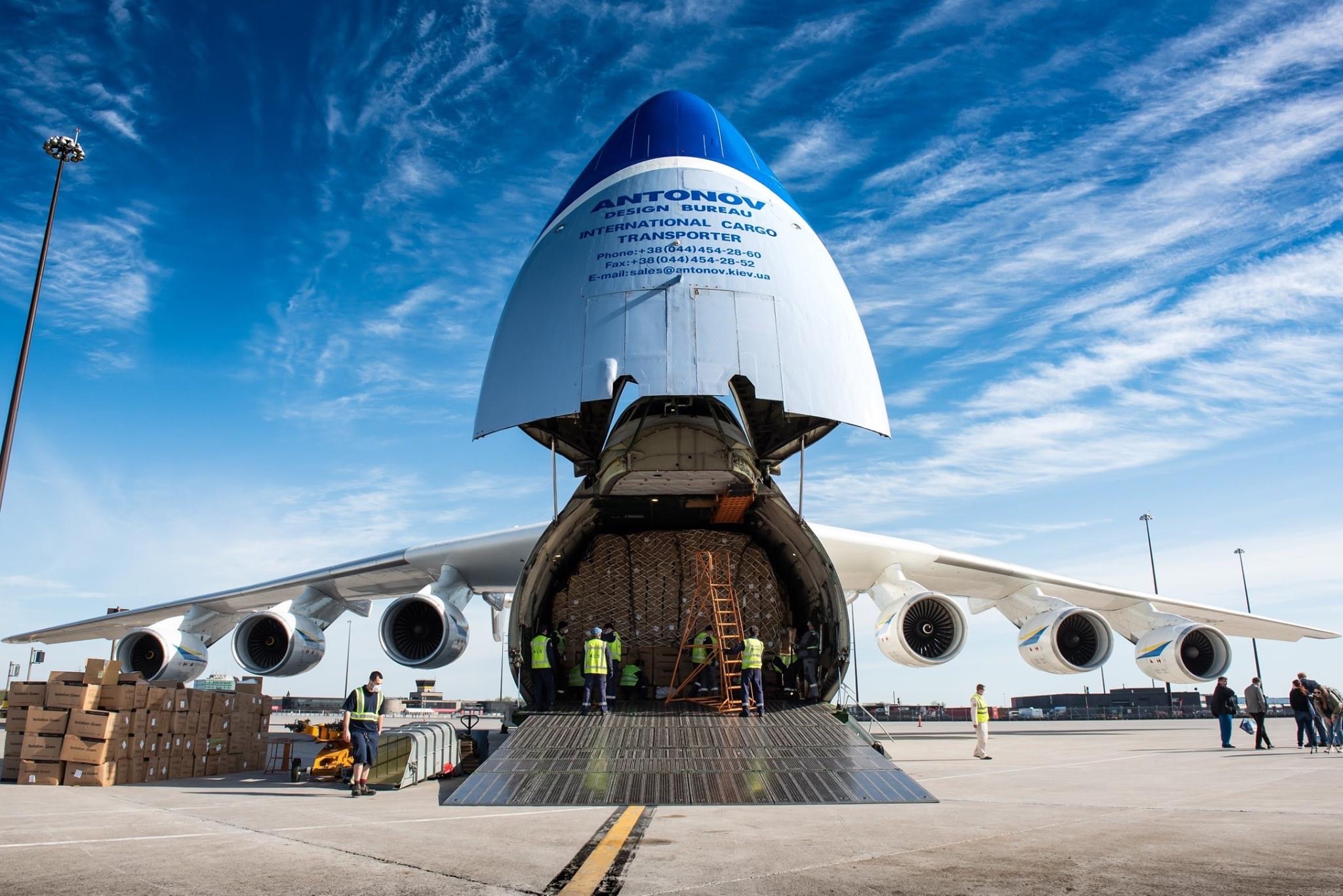 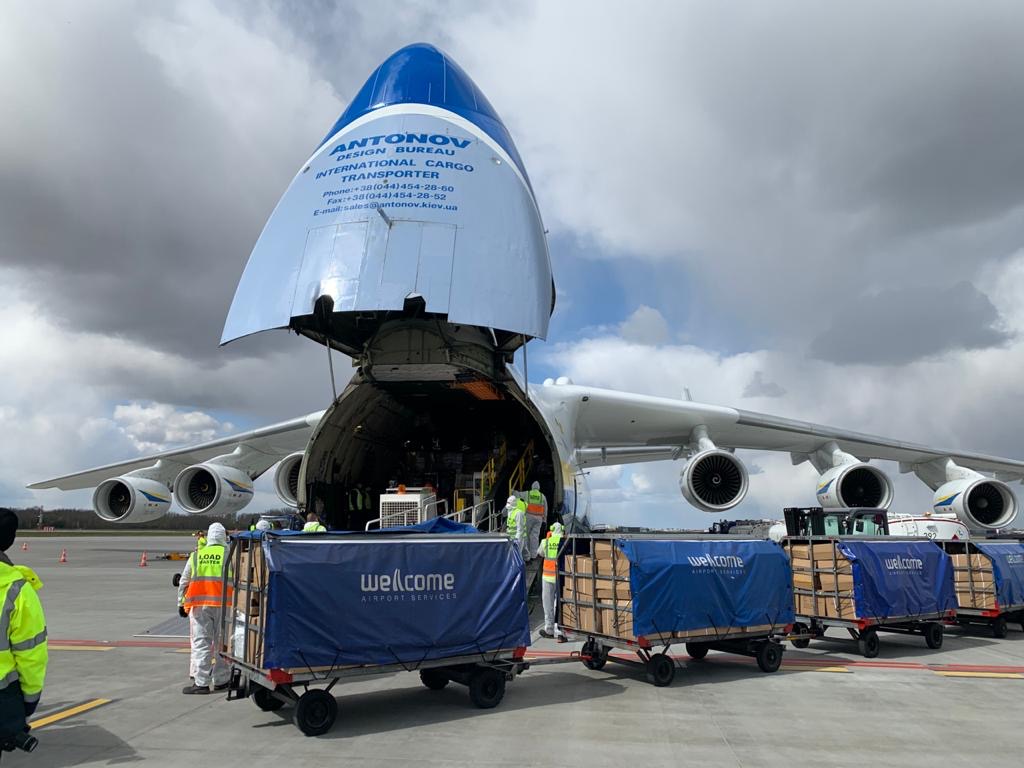 Offloading of the AN-225 Mriya in Warsaw, Poland. 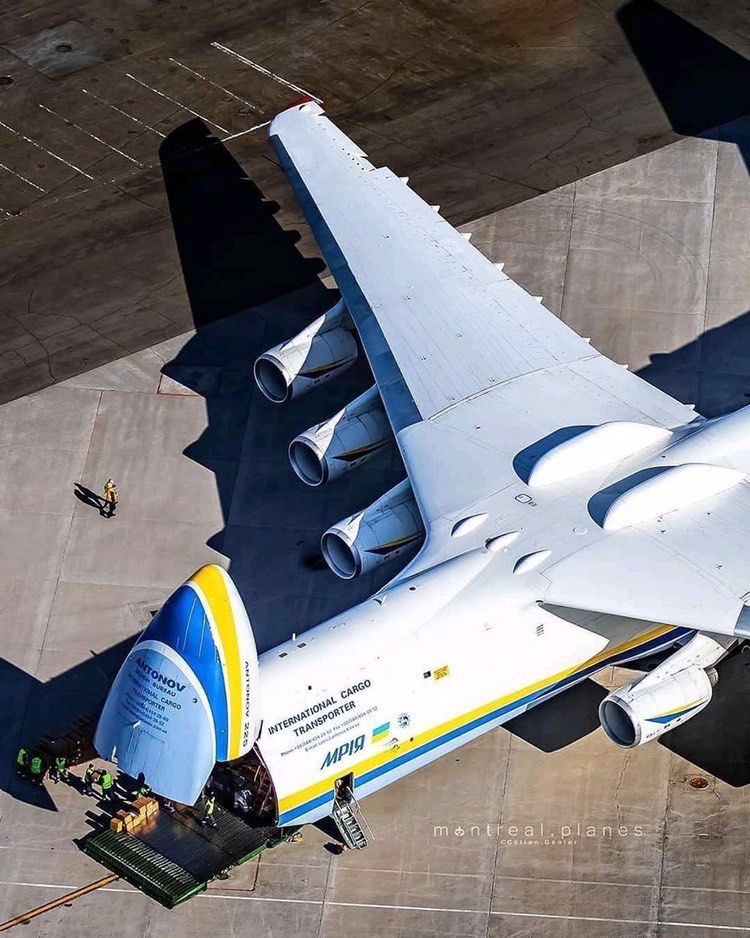 Blue Water Shipping Charter AN-124 Twice for Flights to Australia