Hiab has been working with Kässbohrer Geländefahrzeug AG the maker of the world’s most popular snow groomer Pistenbully since the 90s. 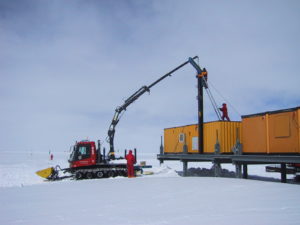 Over the years, they have supplied over 200 Pistenbullys to Antarctica and around 40 of them have had a HIAB crane installed, making it the continent’s most popular loader crane. The first Pistenbully with a HIAB crane was delivered to the Neumayer-Station, run by the Alfred Wegener Institute in Queen Maud’s Land already in 1981.

In 2019 Hiab delivered eight new HIAB Cranes from the light range HIAB 102, HIAB 108 and HIAB 112 for use in Antarctica. Now, there are about 25 Pistenbullys with HIAB cranes in use on stations operated by Germany, India, China, New Zealand, Australia, England, Russia, South Korea and Japan.

Not only is the Antarctic dark half the year with the coldest temperatures on earth, it is also very far away. It is therefore essential that all equipment is safe, easy to operate and reliable, just like our HIAB cranes.The Kässbohrer Geländefahrzeug AG is a german manufacturer who is the world market leader of grooming machines 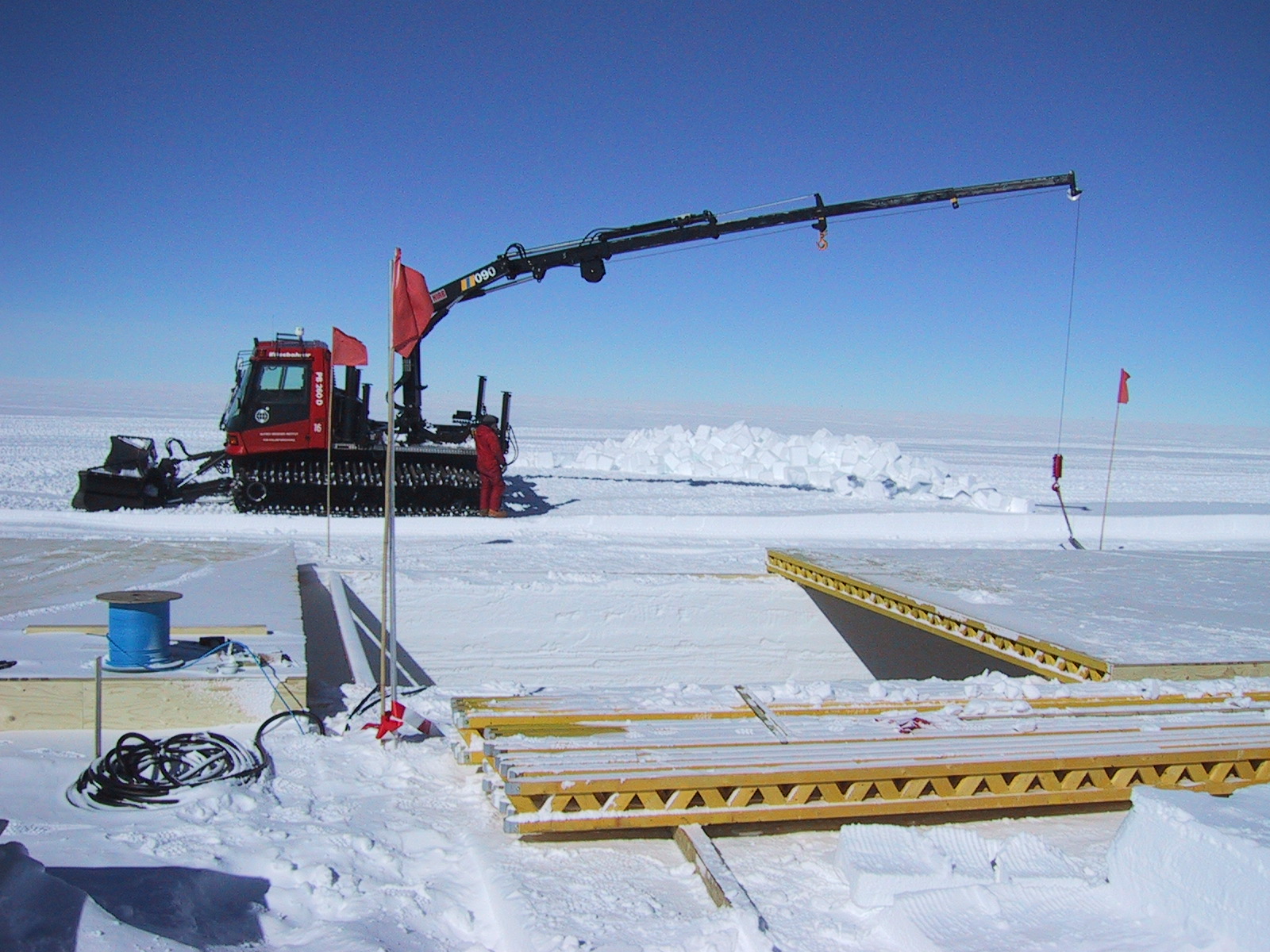 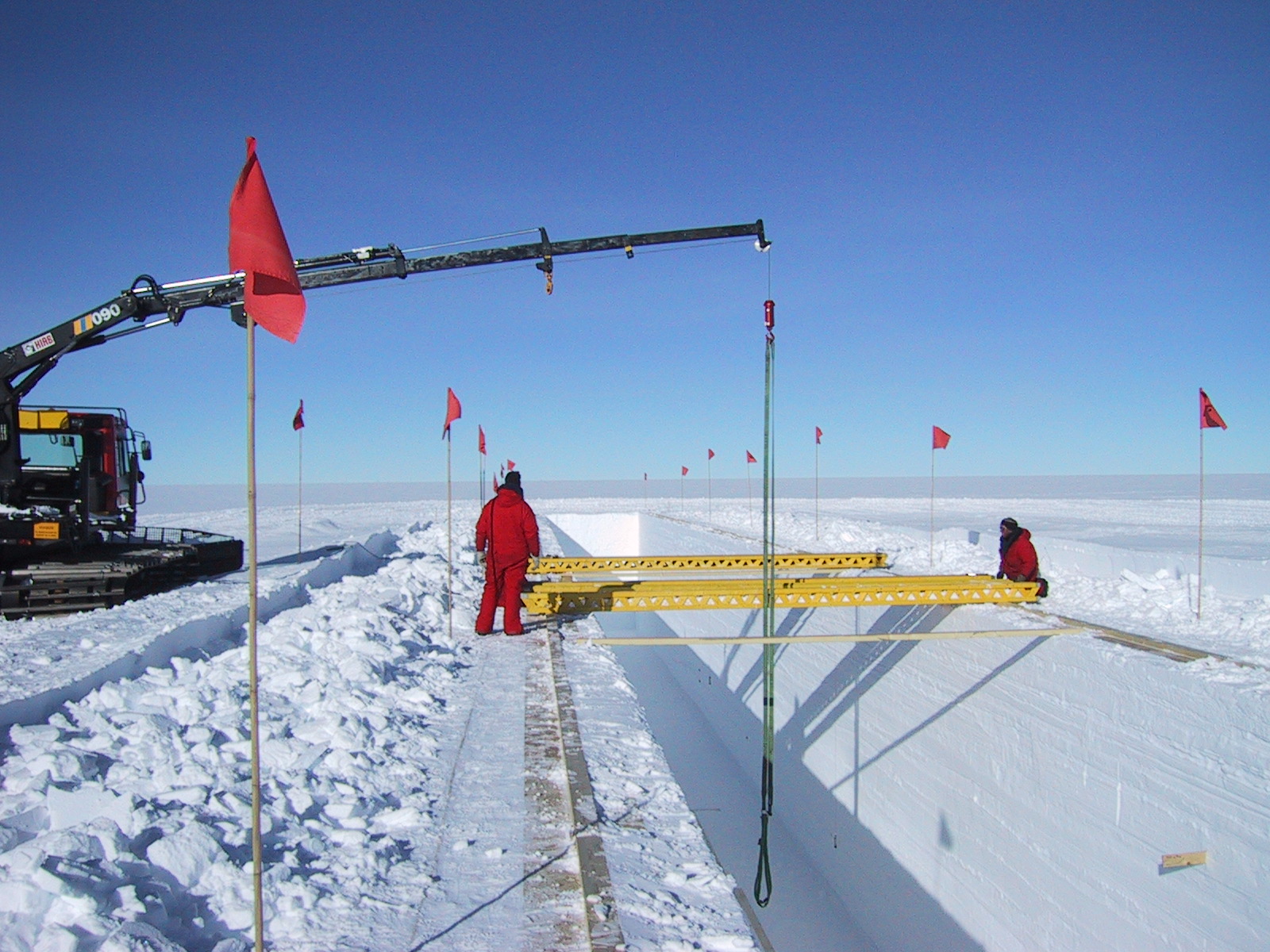 RNLI Gets a Lift from HIAB

The RNLI have recently acquired a HIAB X-HiPro 558 EP-6 crane.