The Pioneering Spirit is on her way to Frederikshavn, Denmark to deliver two more jackets for recycling. Our record-breaking construction vessel removed the West Alpha and East Alpha structures from the North Sea’s Tyra field for TotalEnergies EP Danmark and its Danish Underground Consortium (DUC) partners.

The safe and swift removal of the jackets concludes Allseas involvement in the Tyra Redevelopment Project. In total, Pioneering Spirit has removed more than 35,000 tonnes of offshore facilities from the field.

The redeveloped Tyra II will secure continued production of natural gas with 30% less CO2 emissions contributing to the energy security for Denmark and Europe.

2022 has been a record year for Pioneering Spirit. She has lifted and transported around 115,000 tonnes of new and decommissioned facilities for the offshore energy industry, deploying both the Topsides lift and Jacket lift systems. 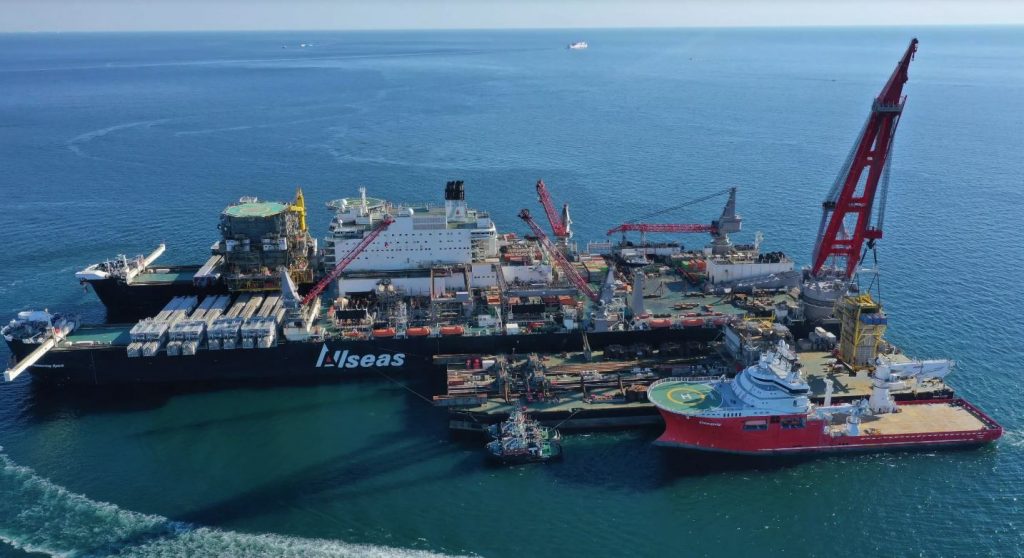 TEA and TWA topsides reunited on quay side 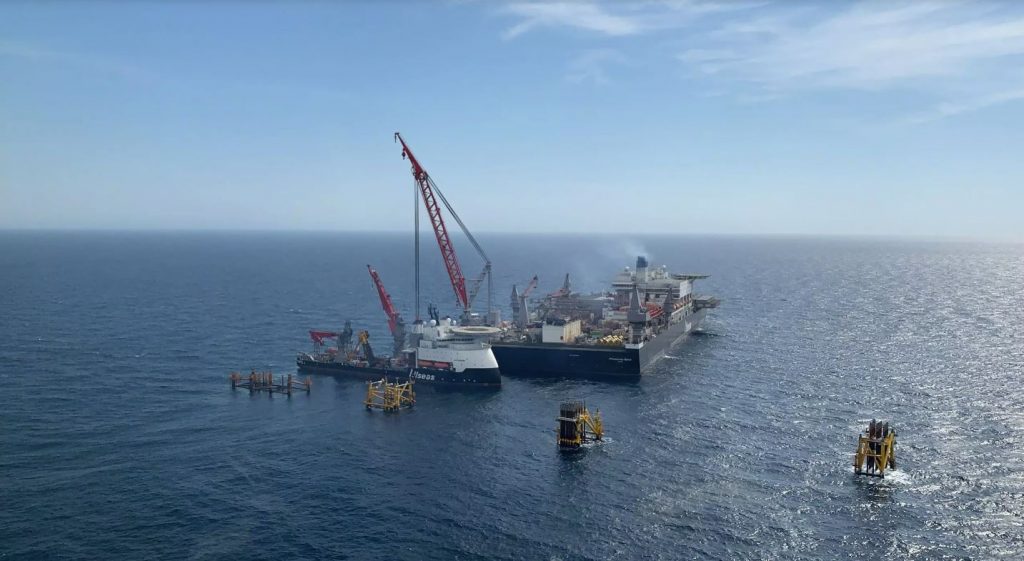 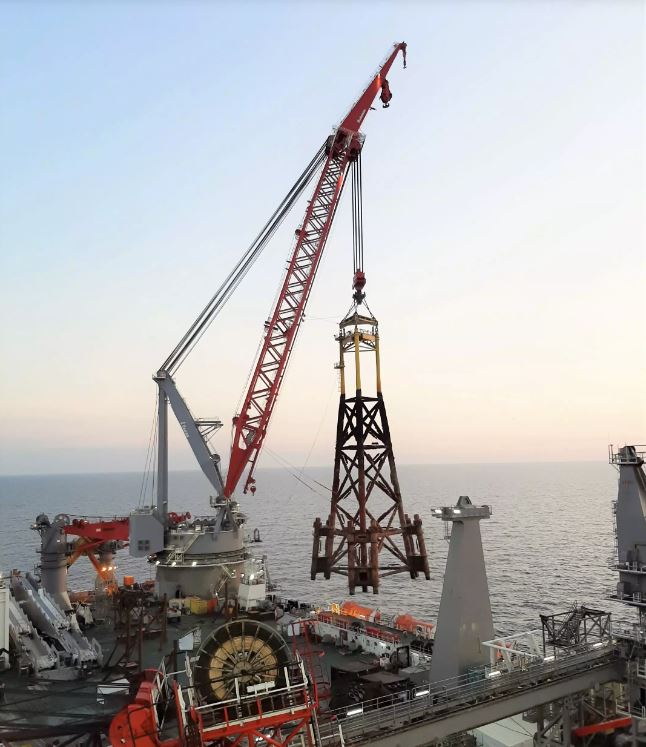 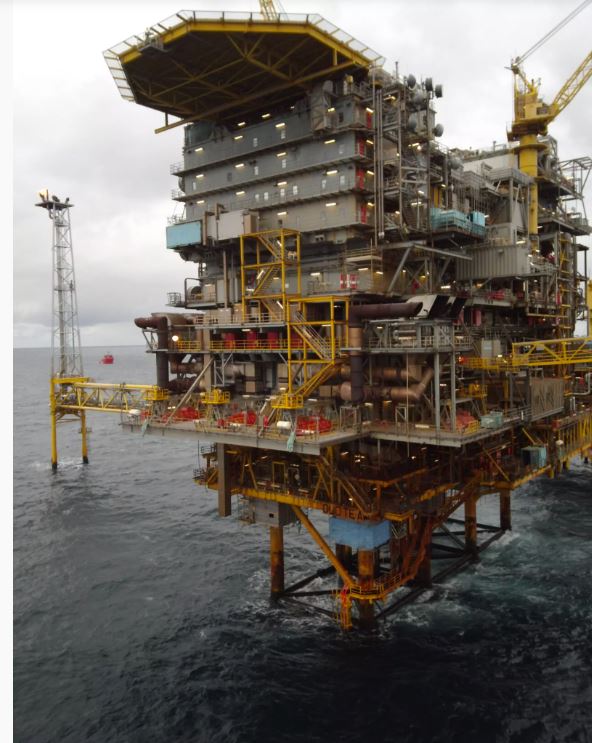 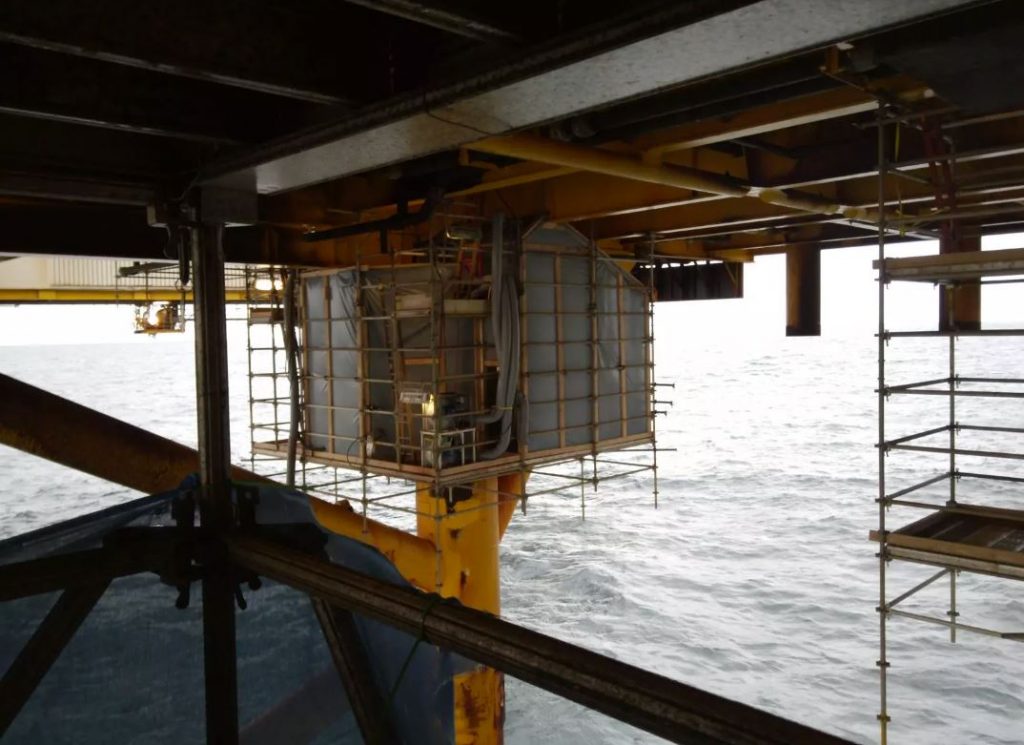 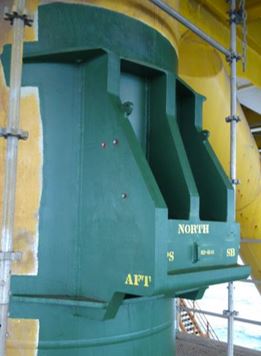 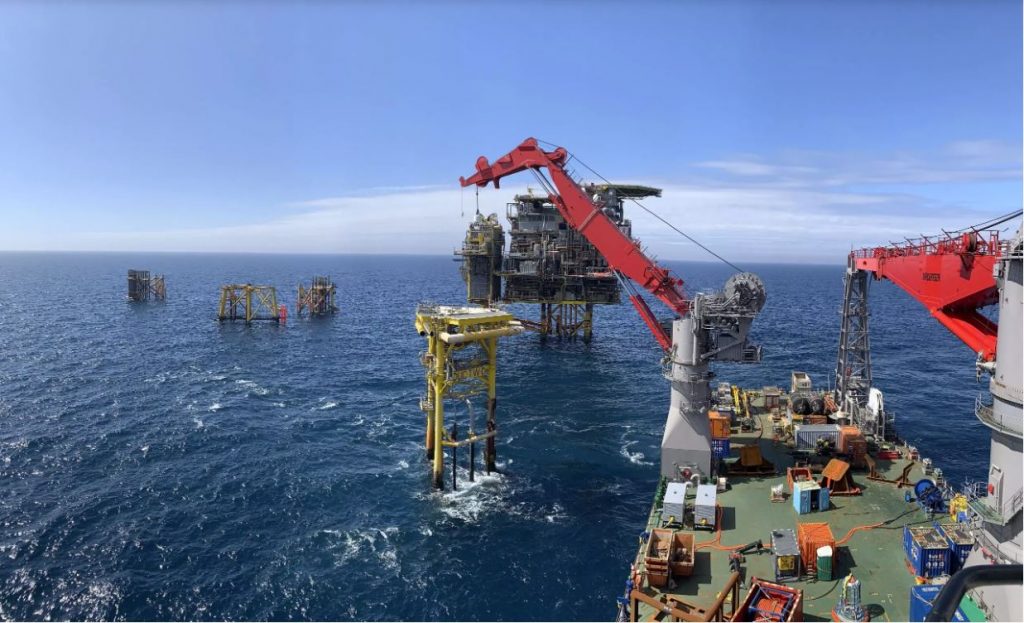 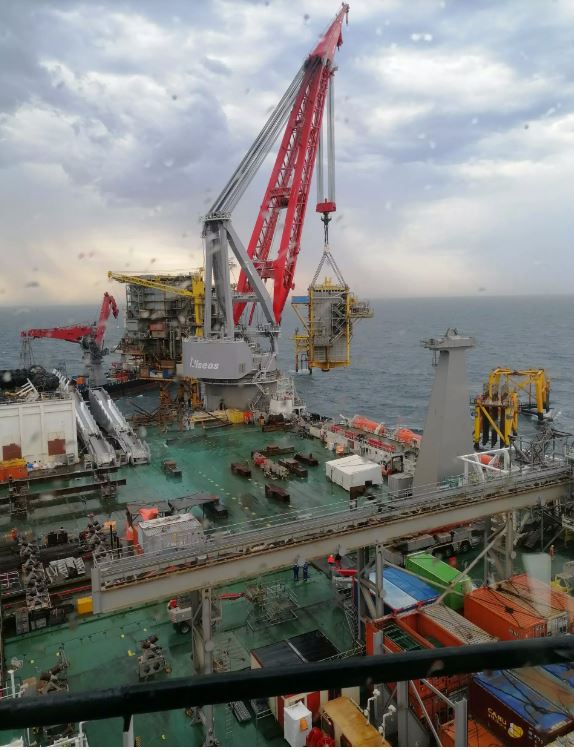 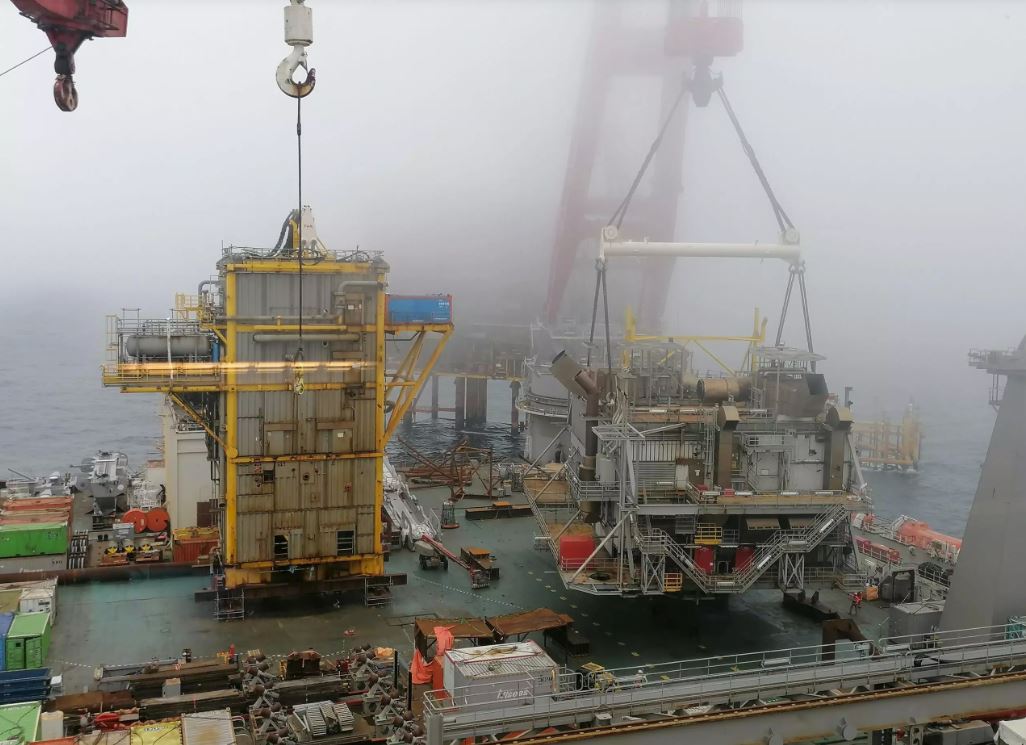 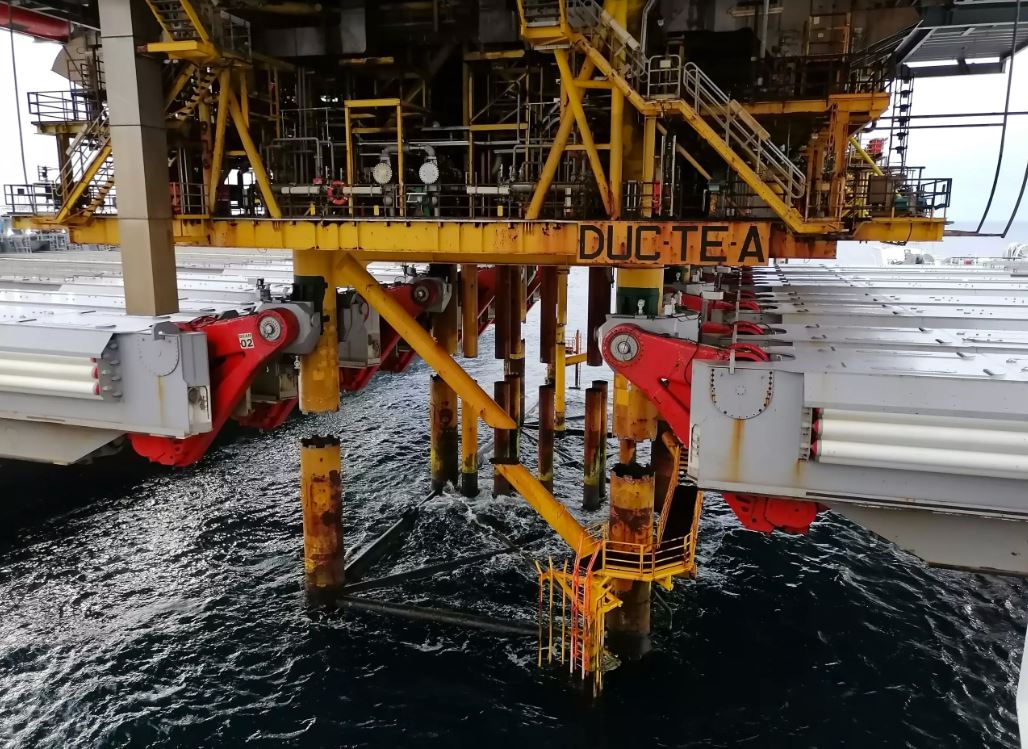 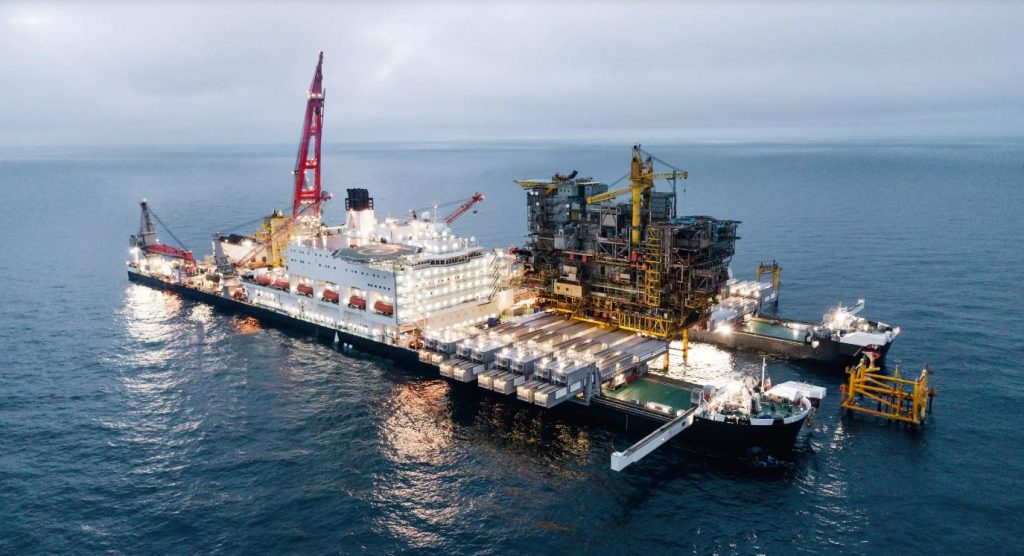 Moving away from the TWA Jacket

Arrival of the TEA in Frederikshavn 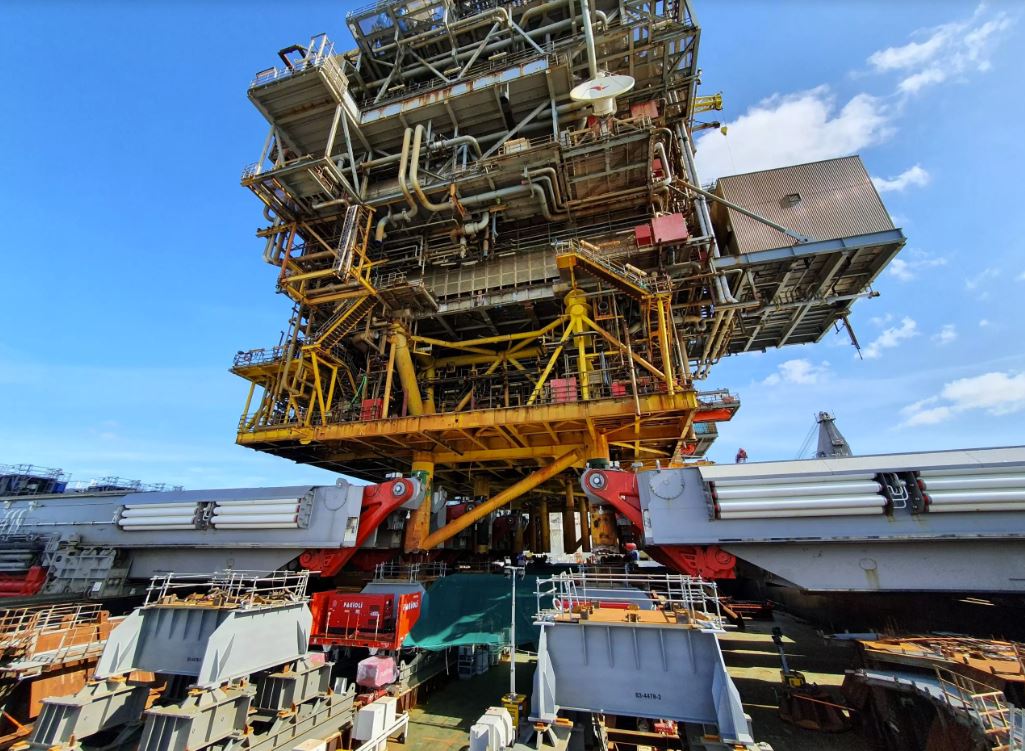 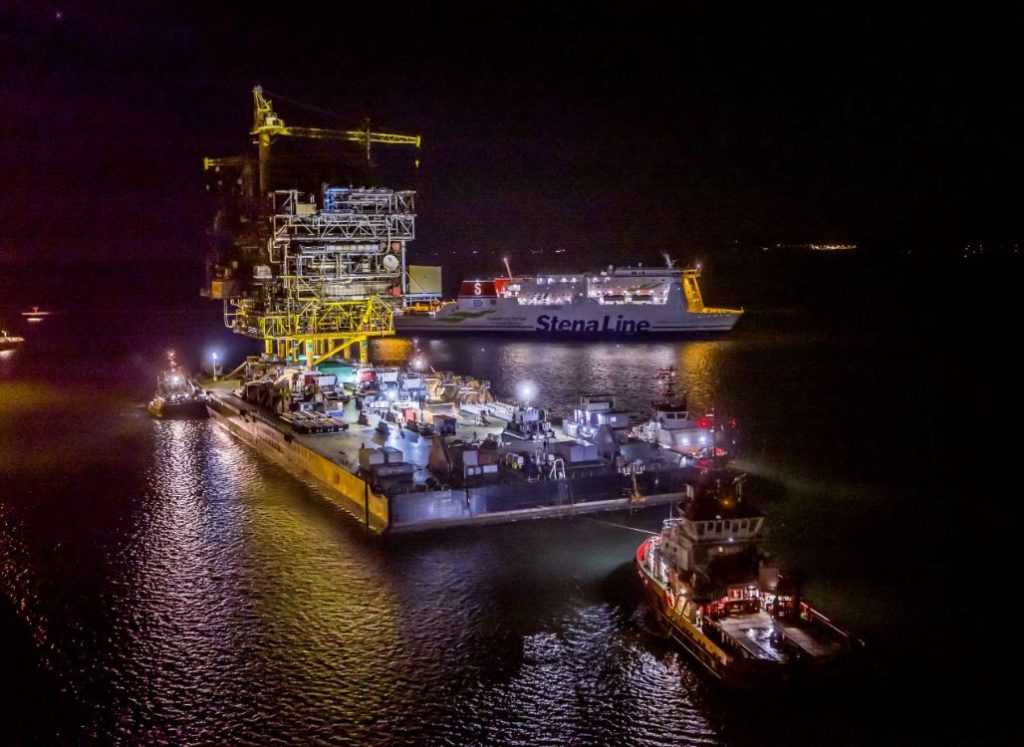 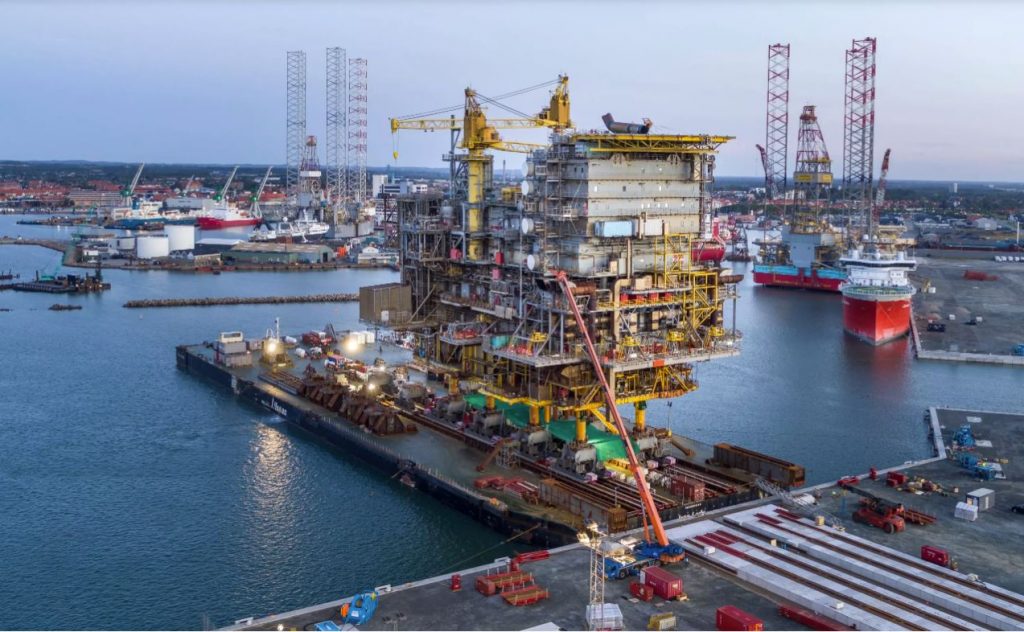 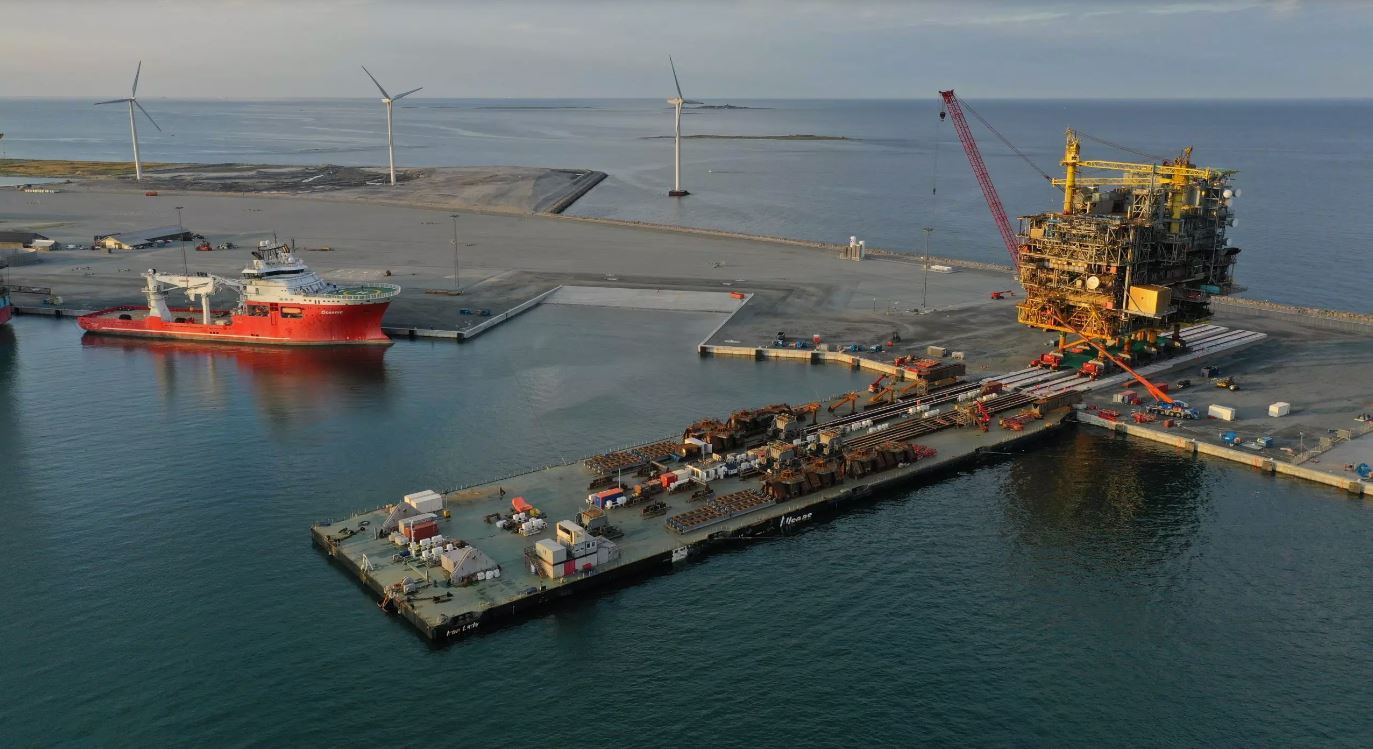 TEA Topsides on quayside at M.A.R.S. 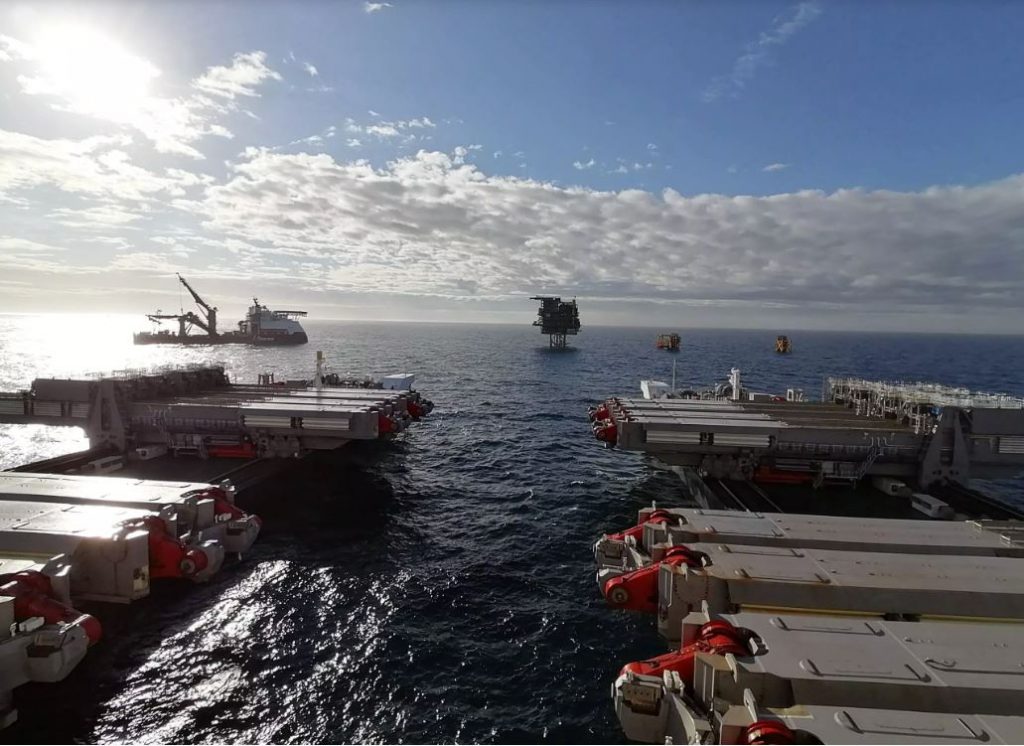 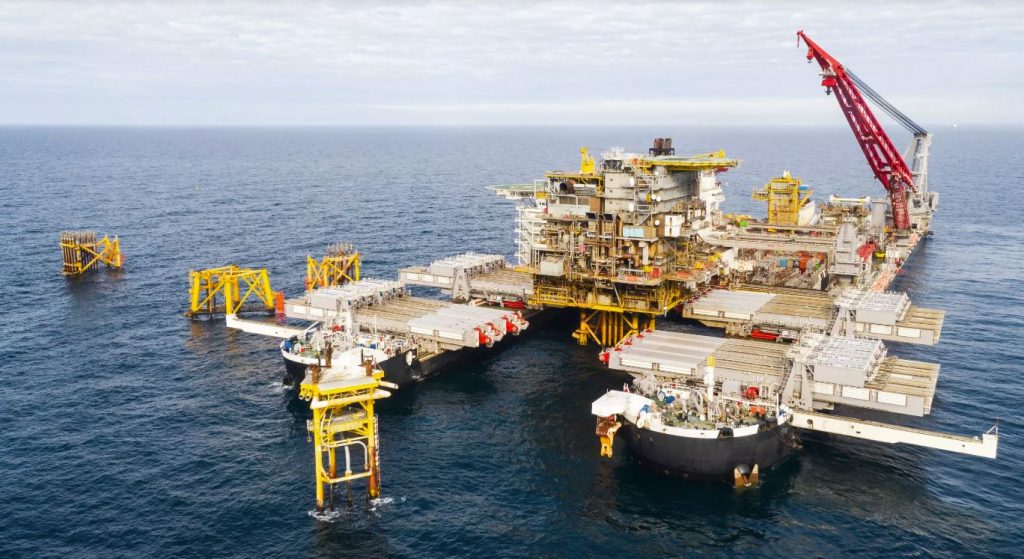 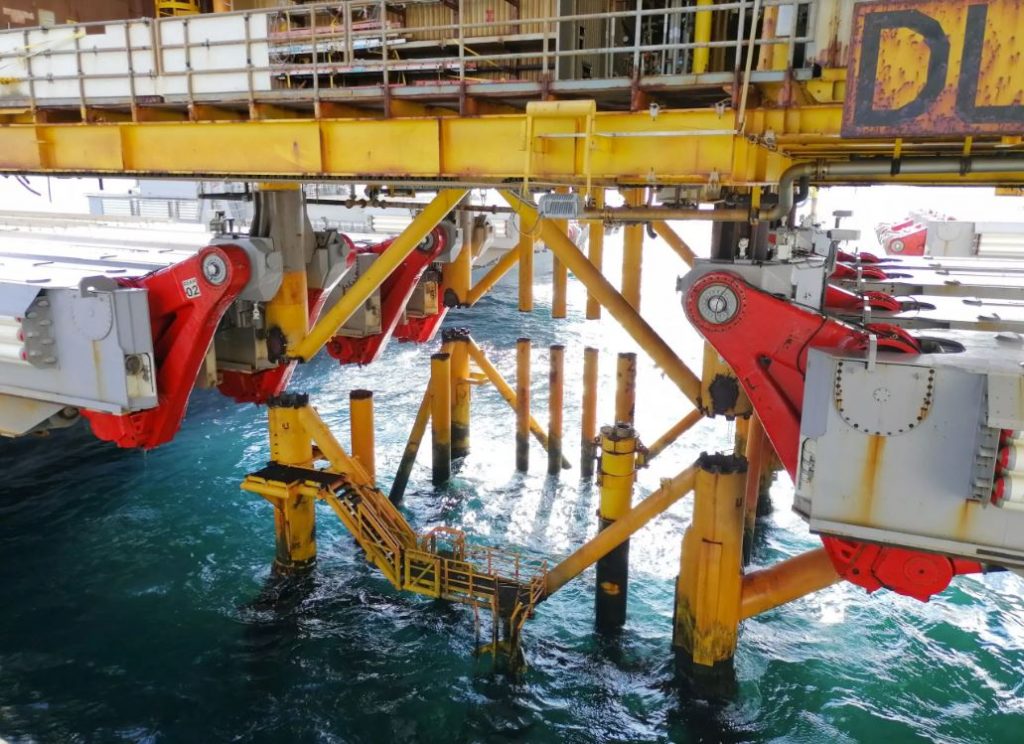 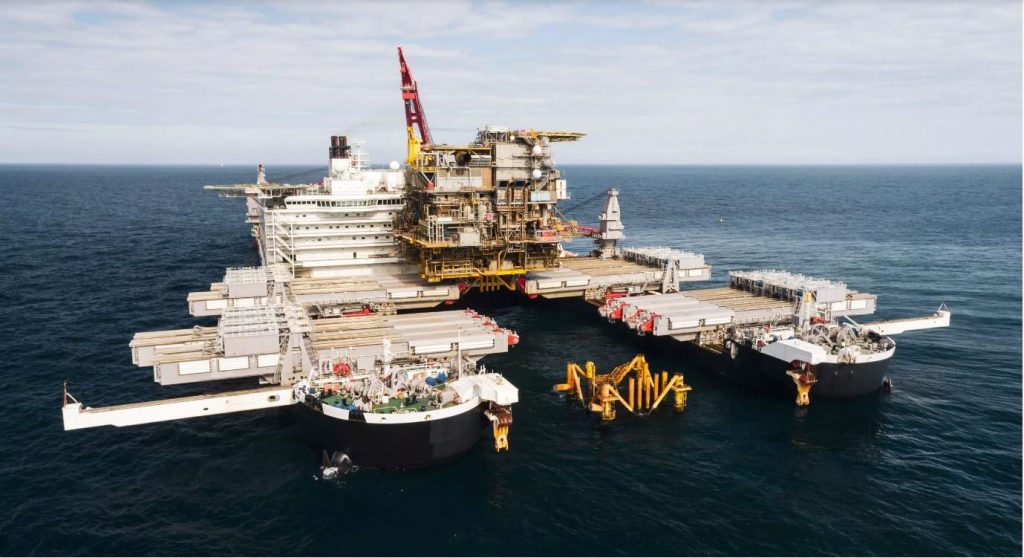 Moving away from TWA jacket 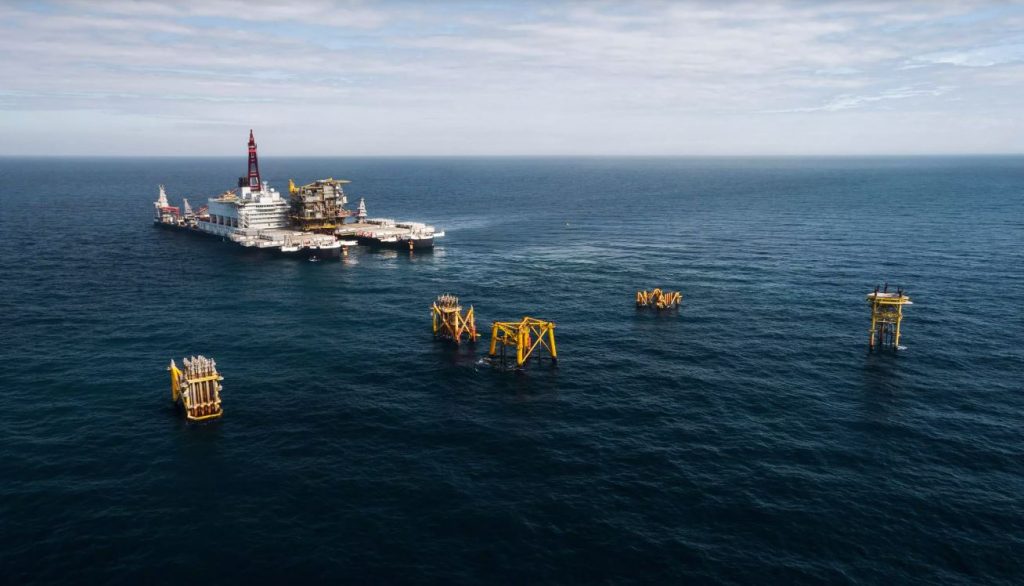 All photographs courtesy of Allseas