Destined for Sheffield Forgemasters, the press which operates at 13,000t of pressure, was offloaded from MV Hanna, a 19,000t heavy-lift cargo vessel, onto the Hull quay with 13 ultra-large components forwarded via barge to Goole, due to size and weight restrictions over the Ouse bridge.

Sheffield Forgemasters contracted the shipping requirements to Allseas Global Logistics and GB Shipping & Forwarding, who worked with specialist heavy-load haulier, Allelys, to deliver the cargo from both docks to Sheffield with police escorting seven loads over 200t each.

Craig Smith, Import Export Manager at Sheffield Forgemasters, said: “This is one of our largest logistical projects to date, requiring the press to be decommissioned in Japan and all of its thousands of components sorted into 488 packages.

“The 13 largest items, half of which weigh more than 200t each with the heaviest at 255t, required a second vessel to be chartered to ship the components to Goole, beyond the Ouse bridge, for loading onto Allelys’ largest transport vehicles.

Following the historic company’s acquisition by the Ministry of Defence (MoD) last year, there are plans to invest up to £400m over the next decade to support defence critical assets, including a new heavy forge line and building.

Jamie Slater, Project Development Manager at Allseas Global Logistics, said: “One of the first hurdles was to source and charter a heavy lift vessel which had the capacity to stow all the cargo under deck but had a narrow enough beam to enter the locks at Hull Docks. Our chartering team worked for several months to find the right vessel available at the right time within the budget of the project.”

Andy Wormald, Project Manager at Allseas Global Logistics, said: “This is a complex freight package to transport and ship, with many different multimodal aspects and the utilisation of various items of heavy lift equipment.

“We worked closely with Allelys to ensure that all of the press parts were handled with efficiency, regardless of size or weight and managed the journey by sea and overland to arrive safely in Sheffield.”

David Allely, Managing Director at Allelys, said: “We have provided transport for the whole Sheffield Forgemasters consignment to deliver the press components from Hull and Goole to Sheffield, using our 45t ballasted tractor units and modular 24 axle trailers.

“Loading and unloading the barge required our Liebherr LG1550 lattice-boom crane, with lifting capacity of 550t, which in turn, required two other cranes to assemble it at the dockside.”

Priest Abnormal Load services accompanied also accompanied all of the large loads from the ports into Sheffield. The press will be housed in a proposed new building at Sheffield Forgemasters’ Brightside Lane site, with commissioning of the facility set to take place in 2025.

Sheffield Forgemasters specialises in the design and manufacture of high integrity forgings and castings offering end-to-end manufacture including steel production from a single site in the UK. 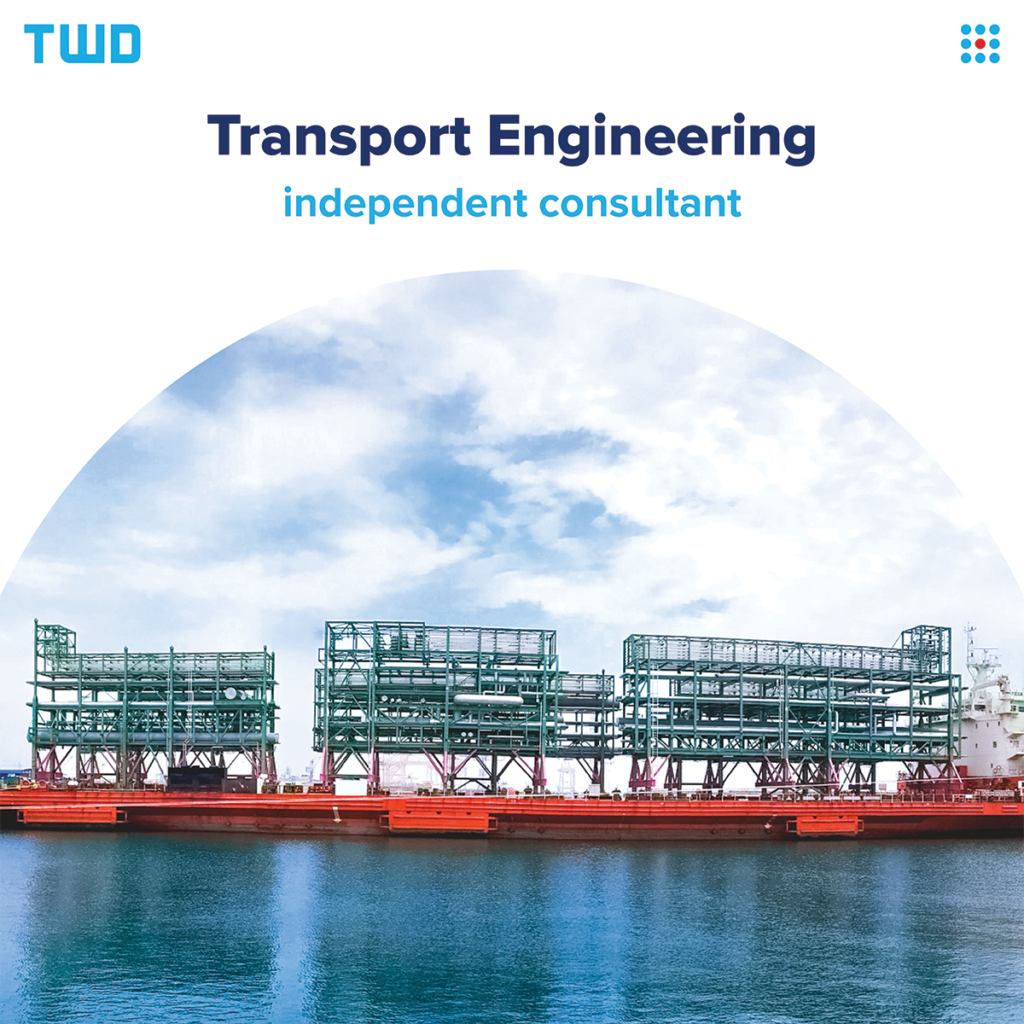 ALL Springs to Action on Rail Bridge Rehab