Last year, 24 mobile cranes with lifting capacities from 110t to 700t were delivered to Al Faris by Liebherr. In October Al Faris ordered another 27 mobile cranes at bauma.

The 24 delivered cranes include four LTM 1500-8.1s. These are the last production units of the most successful large crane of all time, of which Liebherr has sold over 600 units worldwide. With a total of 15 machines, Al Faris currently operates the world’s largest fleet of Liebherr 500t cranes. “The LTM 1500-8.1 is my absolute favourite crane from Ehingen,” says Hillary Pinto, the company’s managing partner.

The package of 27 cranes includes the successor to the LTM 1500-8.1, the LTM 1650-8.1, which offers significantly more power with a maximum lifting capacity of 700t. It also boasts the latest mobile crane technology, such as the VarioBallast® and the VarioBase® variable supporting base. Al Faris has also received its first LTM 1300-6.3. This 300t crane on six axles is one of Liebherr’s latest mobile cranes. Its stand-out feature is its 90m telescopic boom, a world record in its class. 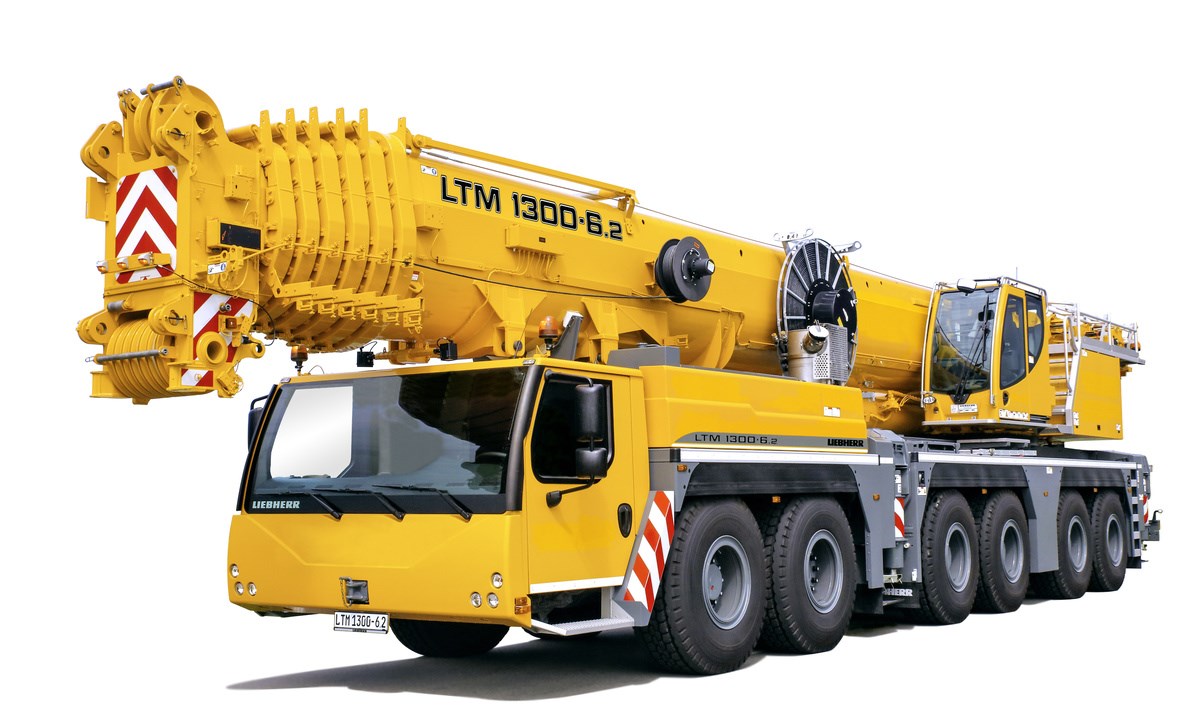 The order Al Faris made for a further 27 cranes from Liebherr at bauma in Munich last October was for delivery within the following 2 years. This new order includes six additional LTM 1300-6.3s. Keonne Pinto, also an Al Faris shareholder, explains: “The concept of the LTM 1300-6.3 with its 90m telescopic boom combined with compact dimensions is perfect for universal operations here in the Middle East, especially in the energy sector. This type of crane is eagerly awaited in the UAE and Saudi Arabia.” 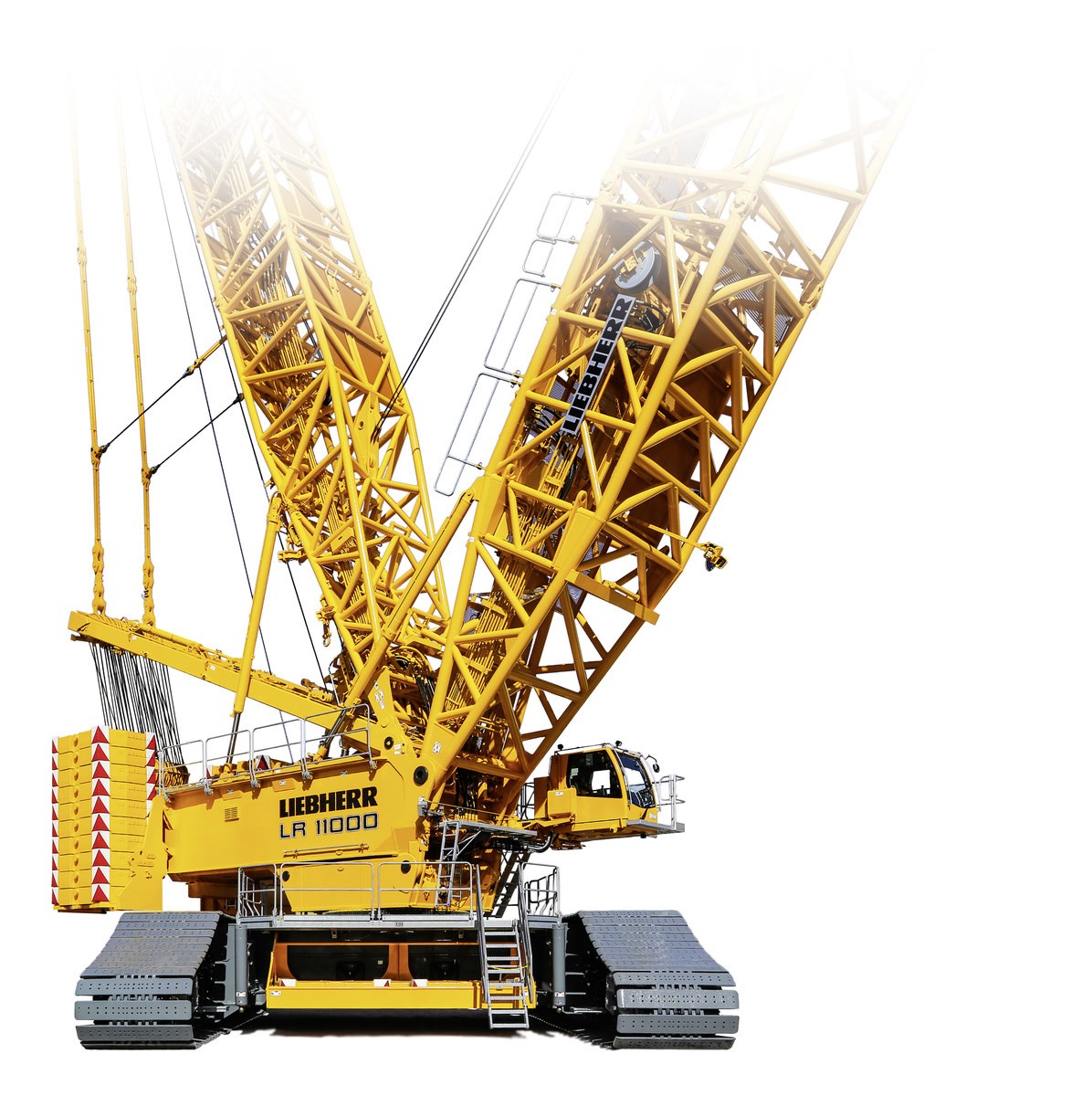 Al Faris is one of Liebherr’s largest customers worldwide and currently has 460 Liebherr cranes in its fleet – including mobile cranes ranging from the LTM 1030-2.1 to the LTM 11200-9.1 and crawler cranes ranging from the LR 1350 to the LR 11000. Hillary Pinto says, “Liebherr is the manufacturer with the 2/3 most comprehensive portfolio of modern and reliable products that always represent the benchmark in their class. In addition, Liebherr is continuously optimising its after-sales service, which is so immensely important for crane rental companies. Liebherr is an absolute leader in this field. Therefore, Liebherr is not simply our supplier, but was and is rather a crucial partner in Al Faris’ long success story. Together we will continue on the path of healthy and successful growth.”

The Al Faris Group based in Dubai, UAE, was founded in 1992 and is now the largest crane and transport vehicle rental contractor in the whole of the Middle East – and one of the largest worldwide. The core business of the group is mobile crane rental. Furthermore, Al Faris can supply a complete engineering and management package for heavy haulage and hoisting projects. The company has a workforce of over 3,600 in six branches in the United Arab Emirates, three sites in Saudi Arabia and one outlet in Bahrain. Its current fleet includes over 2,600 cranes and heavy haulage vehicles.