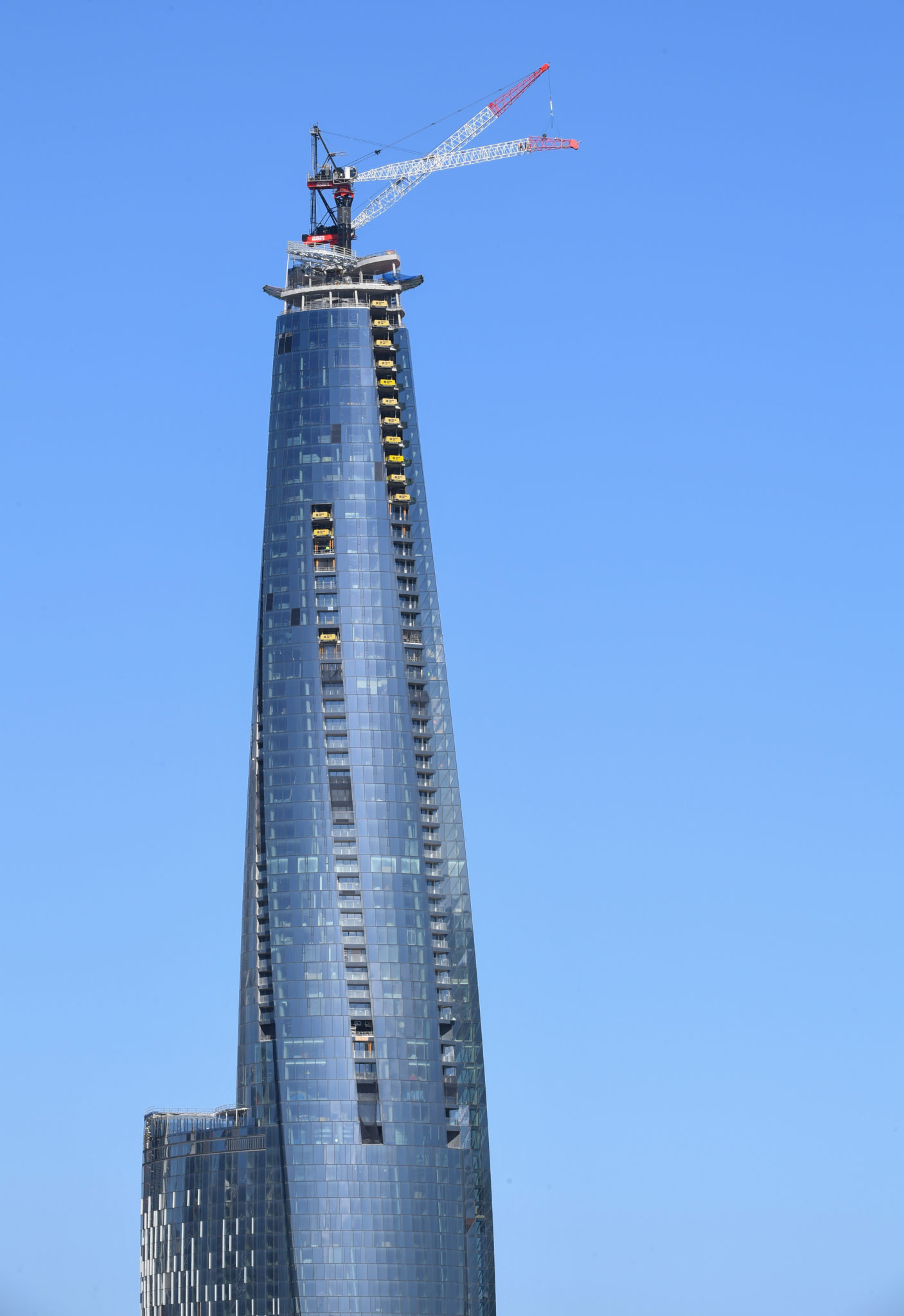 The Men From Marr’s (Marr Contracting Pty Ltd), have reached a milestone on construction of Sydney’s newest landmark, Crown Sydney.

With the project officially topped out, it was time for Marr’s 390D crane, which has been working atop Crown Sydney for the past 27 months, to be removed. Marr’s team of highly skilled riggers have been working approximately 300-metres above Sydney Harbour to remove the crane’s 46-metre boom and other sections using Marr’s unique recovery crane system – marking the latest in a series of engineering feats on the project.

From a construction point-of-view, its location on the Barangaroo foreshore combined with its striking architectural design posed a number of significant construction challenges to Crown in developing their construction methodology for the project. Knowing they needed to think differently about how to construct the project they contacted The Men From Marr’s to help them come up with a solution.

Due to its location in a congested CBD waterfront space between the Harbour to the west and another construction site to the east, and the complex sculptural design which required a lot of heavy lifting to build the structural elements for the low-rise gaming floor and 75-storey high-rise, the project required a unique craneage solution. 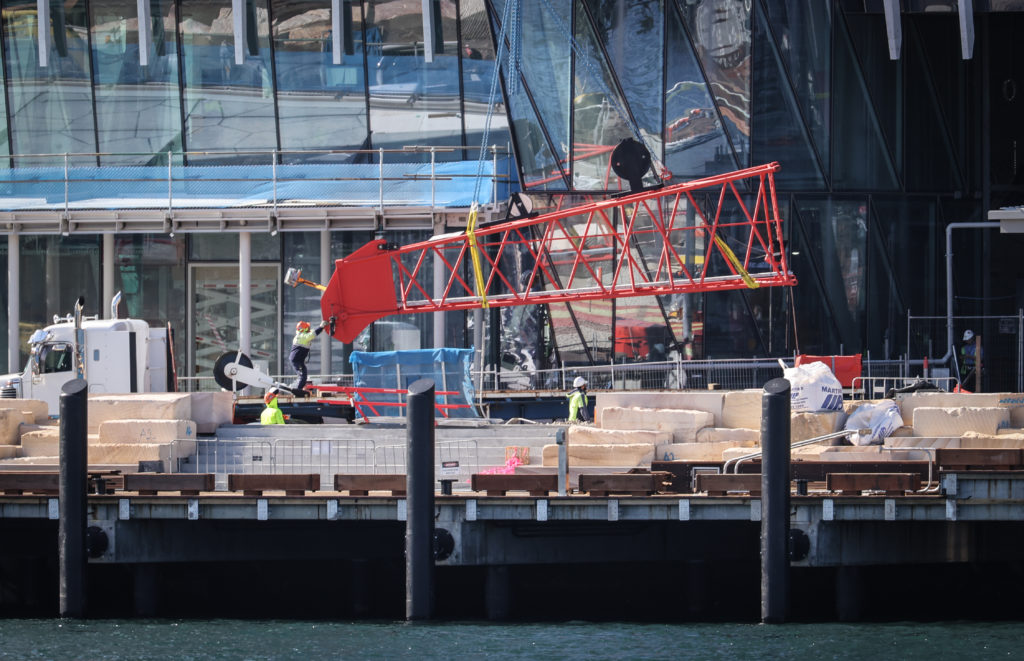 View of the Marr’s crane boom from atop Crown Sydney