Aytecma was contracted to remove the engine on the Star Pyxis, a bulk carrier vessel and install a new replacement engine. Until now, Aytecma would have used a combination of hydraulic jacks and cribbing to lift the 80-tonne engine the 2m needed to move the engine to a nearby hold for removal by crane, using Aytecma’s hydraulic skidding system. To better manage the lift safely within the confines of the engine room, Aytecma selected the Enerpac SCJ-50 cube jack to provide an incremental step lifting method with in-built mechanical safety locks.

Four SCJ-50 cube jacks were positioned at each corner of the 8m long, 5m wide and 3m high engine. An Enerpac Split-Flow pump allowed for a multi-point lift in a single operation.

With a small footprint measuring 443mm x 556mm, the SCJ-50 self-locking cube jack comprises a base unit and steel cribbing blocks which are only inserted once the load is mechanically locked on the cube jack. The blocks are easily aligned in a single movement, providing optimum safety, so the operator does not need to put hands beneath a load suspended by hydraulic pressure.

“The compact size, ease of portability and safety of the Enerpac cube jack, and our custom skidding system, were critical to the smooth completion of the engine removal and replacement project,” says Samuel Royo, head of marketing, Aytecma S.L. “Moreover, without the need to use slower hydraulic jacks, or other shims and chocks, we were able to complete the project more quickly.” 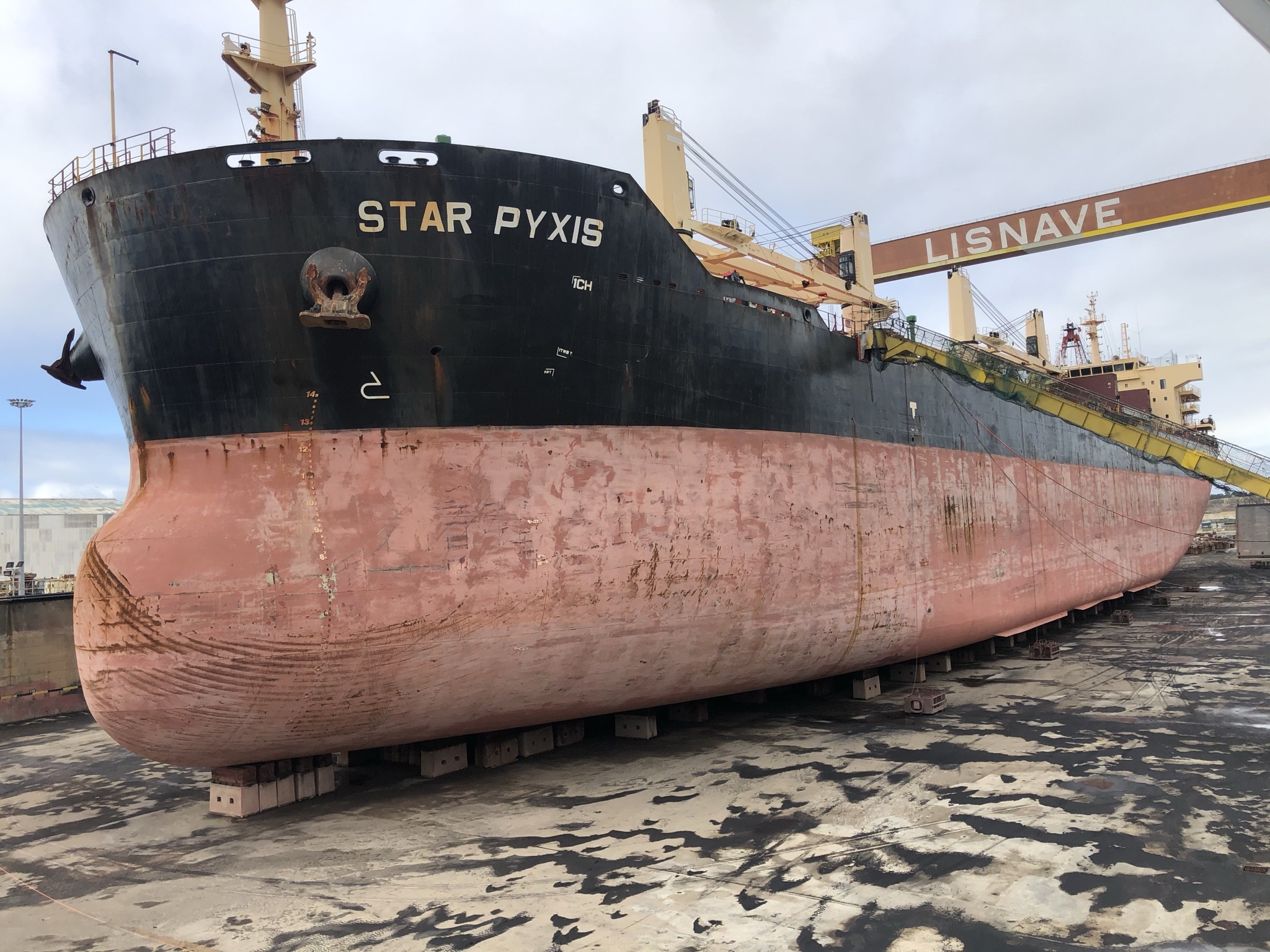 Enerpac in a Tight Spot for Skidding 16t Transformers

Enerpac has announced the latest addition to its hydraulic gantry product line.